Article Title: It can’t be left to Europe’s cities to clean up noxious air

The article at hand comments on the increasingly alarming issue of air pollution, and takes a strong stand that whole countries and international alliances must step forward to solve the problem instead of having isolated towns and cities do it. The article starts by giving examples of Madrid, Spain where a war on climate change was being fought, but one city at a time. While it was doing commendable work, it ran into problems and was fast on its way towards shutting off entirely pretty quickly, exposing the many institutional problems small geographical units may have to face if left to deal with the climate change problem individually. The governments of these areas, and also their residents, are not to blame for air pollution through the driving of polluting vehicles – whole car corporations are to blame for that problem. Recently, Volkswagen ran into major trouble when it was exposed that its cars had been flouting basic climate maintenance regulations, and as exemplified in this case, it is large corporate units, and not small individual vehicle customers, that are instrumental in contributing to climate pollution. To check further such events, whole bodies of governance that transcend nations, and not just states and towns, have to come forward and unite. 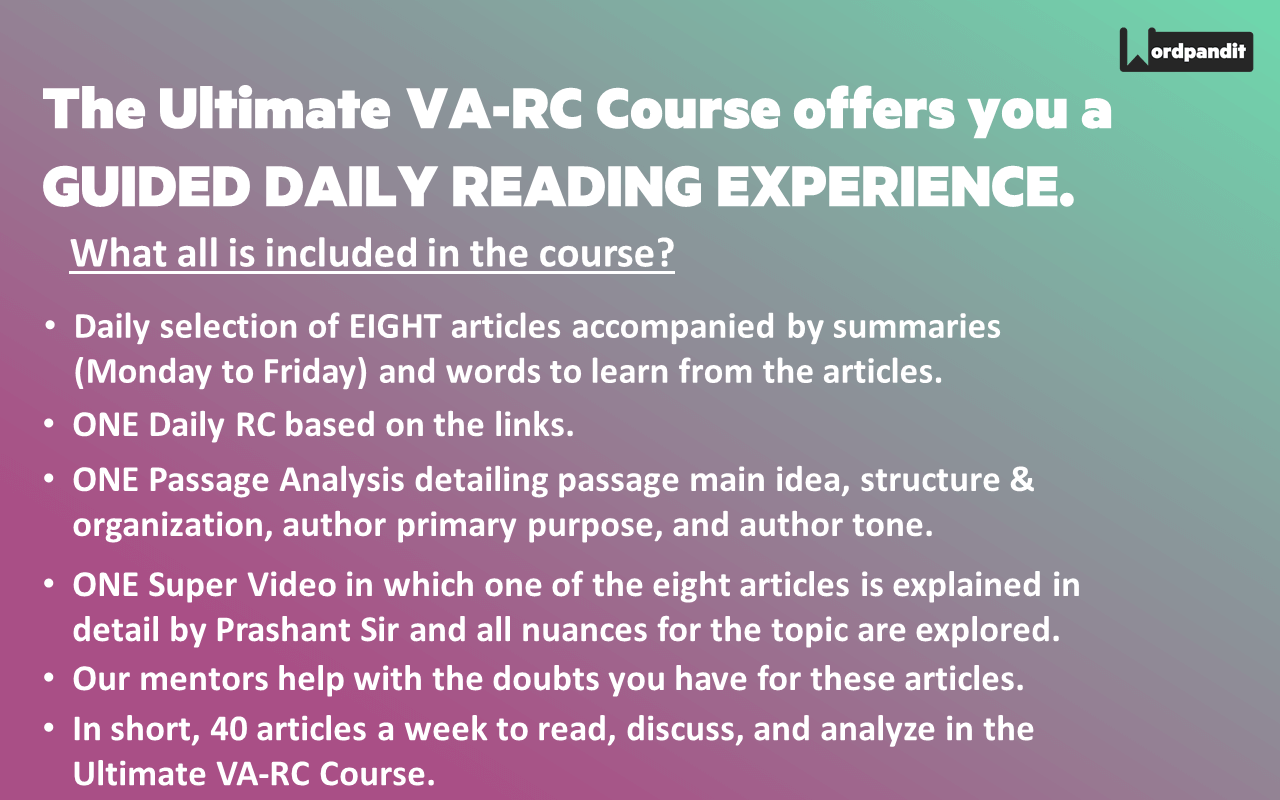 Levying: charging taxes on something.
Reinstated: put back in place, made something binding again.
Contentious: something that has frequently been an issue of conflict.
Dementia: a mental illness characterized by a loss of memory and the persistent thoughts of imaginary things.
Malfeasance: malpractice, or the flouting of ethical rules.
Egregiously: in a manner that is disgusting.
Profound: very deep.