Daily Vocabulary from The Hindu: August 1, 2019

1. Sectarian
• Something as non-sectarian if it’s not connected or affiliated with any particular religious or political belief.
• Something that’s sectarian follows the rules of a particular group or section.
Usage: Meanwhile, three police officers were injured when sectarian rioting erupted on the streets of north Belfast on Sunday night.

4. Redress
• Remedy or Set right an undesirable or unfair situation.
Usage: To redress the wrongs that we had unwittingly committed against them was remediable merely by making our exit from the Management Committee.
Synonyms: rectify, compensate for, sort out, deal with, amend, remedy, repair, fix,

5. Sequester
• Isolate or hide away.
Usage: She is sequestered in deepest Dorset.
Synonyms: isolate oneself, hide oneself away, and shut oneself away 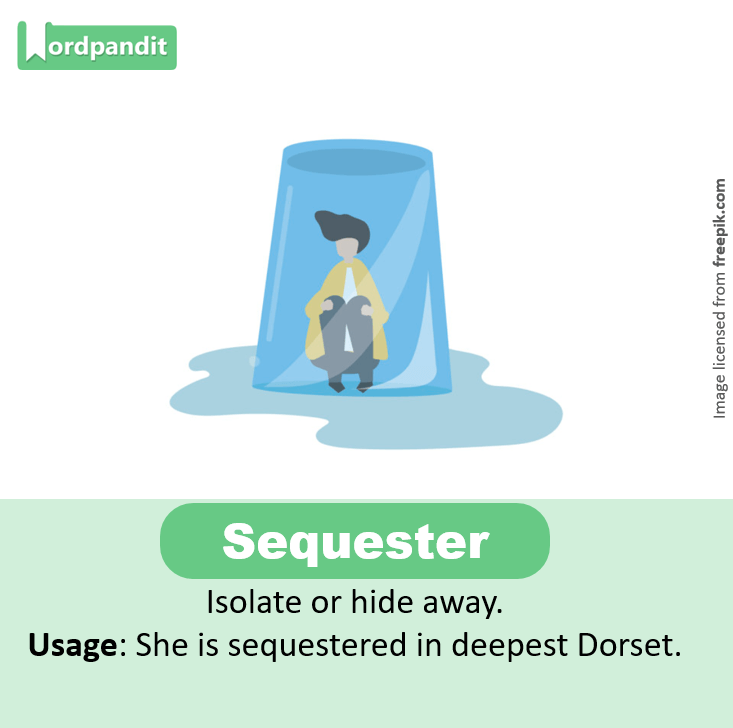 6. Abhorrent
• Inspiring disgust and loathing.
Usage: Racism should be abhorrent to us all.
Synonyms: repugnant, detested, hateful, hated, and loathsome 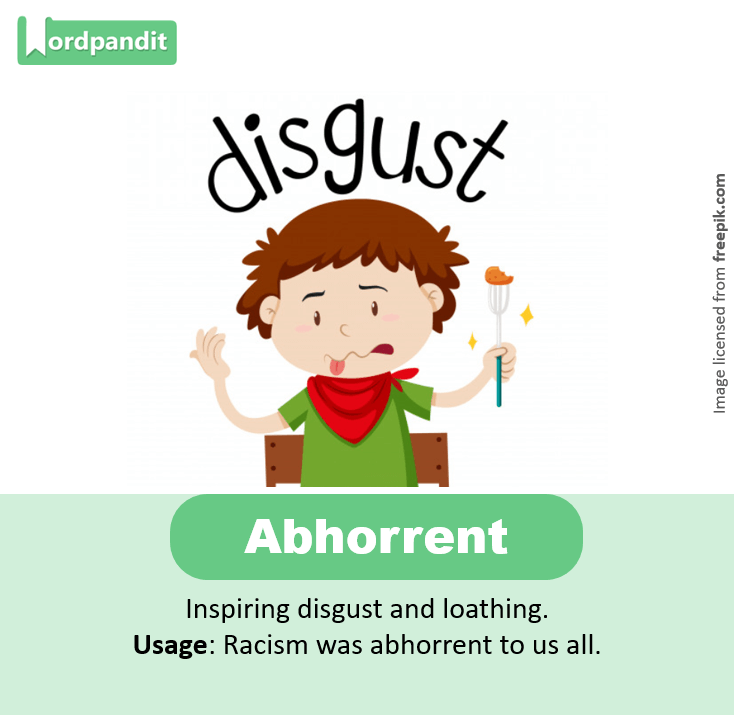 7. Subsist
• Maintain or support oneself, especially at a minimal level.
Usage: About half the people eat rice as their staple, while the remainder subsist on wheat, barley, maize, and millet.
Synonyms: survive, live, stay alive, and exist.

8. Paris Agreement
• The Paris Agreement is an agreement within the United Nations Framework Convention on Climate Change, dealing with greenhouse-gas-emissions mitigation, adaptation, and finance, signed in 2016.
• The Paris Agreement central aim is to strengthen the global response to the threat of climate change by keeping a global temperature rise this century well below 2 degrees Celsius above pre-industrial levels and to pursue efforts to limit the temperature increase even further to 1.5 degrees Celsius.

10. Cauldron
• A large metal pot with a lid and handle, used for cooking over an open fire.
• A situation characterized by instability and strong emotions.
Usage: A cauldron of repressed anger. 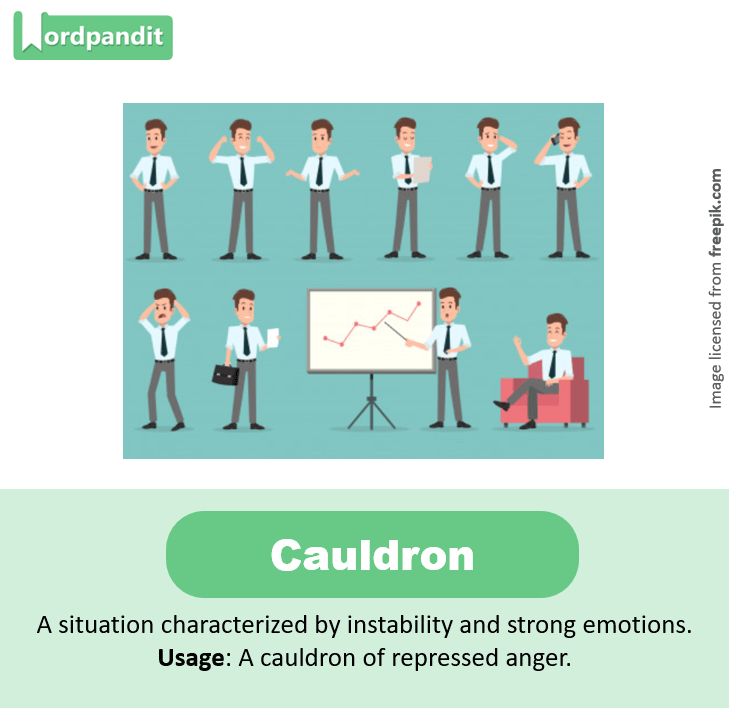 11. Naysay
• Say no to; deny or oppose.
Usage: Go for what you want, work at it, achieve your goal and let no one naysay it to you.

12. Palliative
• A medicine or medical care relieving pain without dealing with the cause of the condition.
Usage: Orthodox medicines tend to be palliative rather than curative. 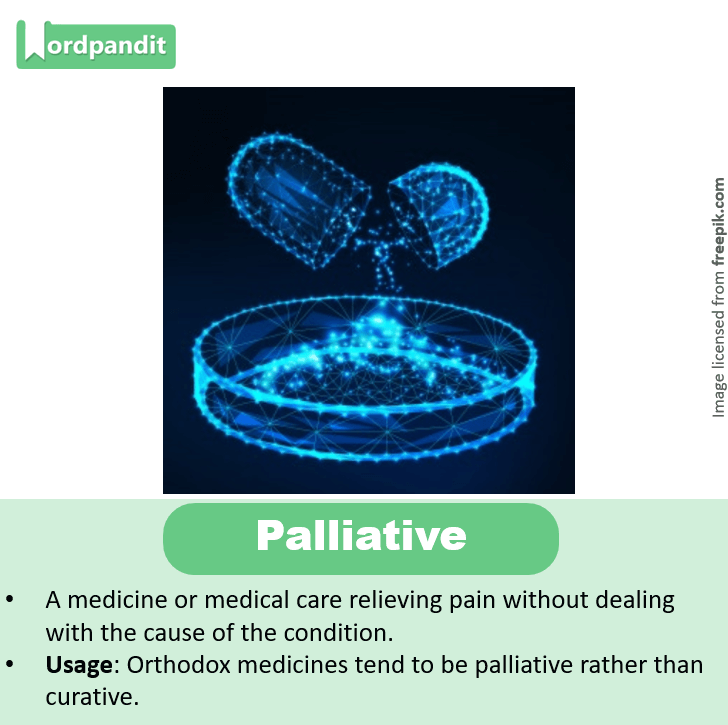