1. Redux
• Brought back or revived.
Usage: Damian has the veneer of the angry young man redux.

2. Dillydally
• To waste time by loitering or delaying.
Usage: India will have an unrivalled opportunity to see what it can make of its young people in the next few years if we do not dillydally on the way.

3. Proto-fascist
• Proto-fascism refers to the direct predecessor ideologies and cultural movements that influenced and formed the basis of fascism.
• A prominent proto-fascist figure is Gabriele d’Annunzio, the Italian nationalist whose politics influenced Benito Mussolini and Italian

4. Comprador
• A person who acts as an agent for foreign organizations engaged in investment, trade, or economic or political exploitation.

5. Demarcation
• The action of fixing the boundary or limits of something.
Usage: The demarcation of the maritime border.
Synonyms: separation, distinction, differentiation 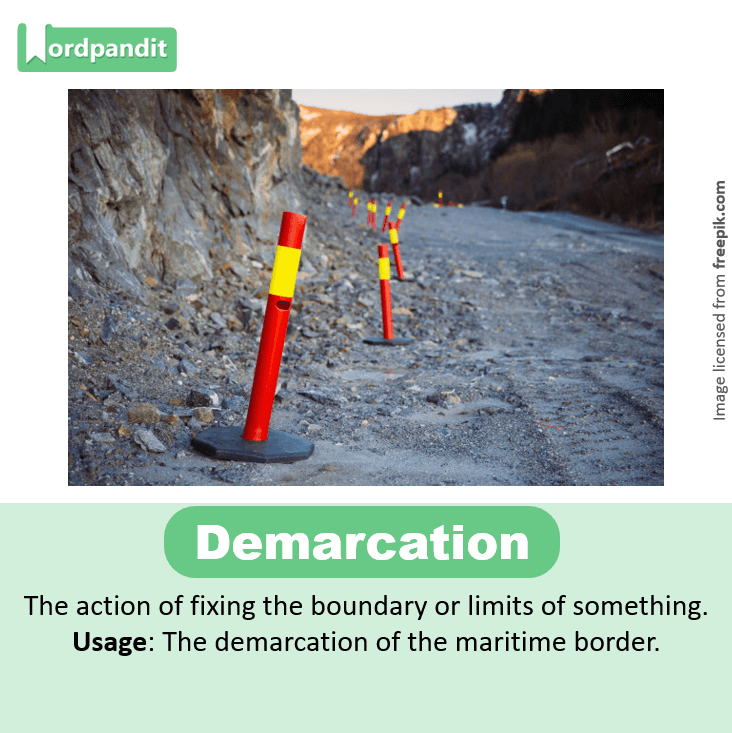 6. War-footing
• The condition of being prepared to undertake or maintain war.

7. Ensnare
• Catch in or as in a trap.
Usage: They were ensnared in city centre traffic. 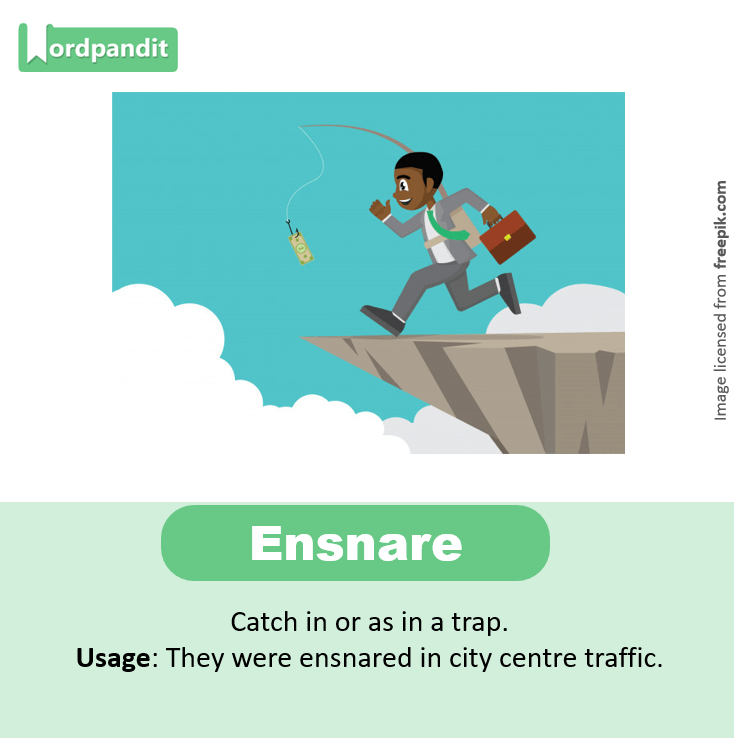 8. Topography
• Topography is the study of the shape and features of land surfaces. The topography of an area could refer to the surface shapes and features themselves, or a description. 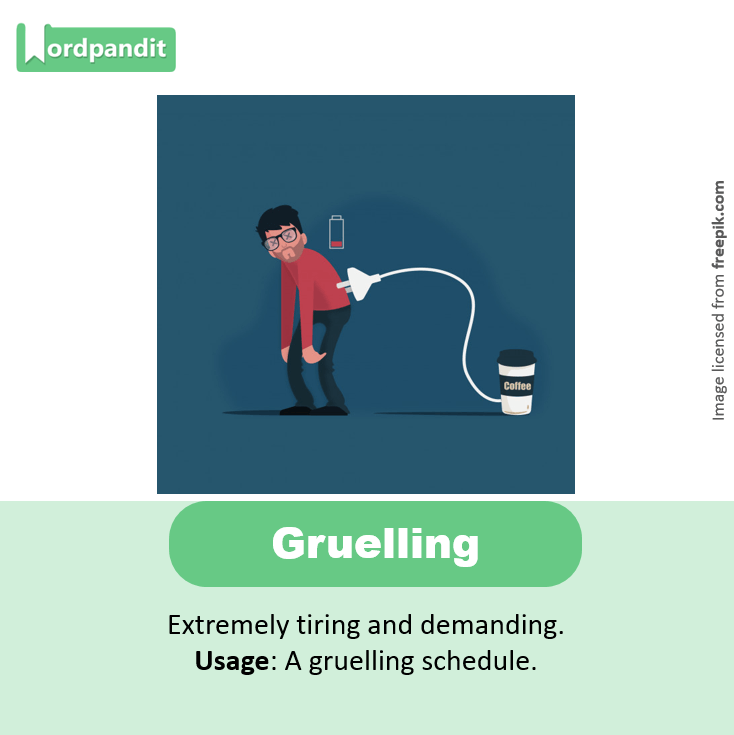 10. Muster
• A formal gathering of troops, especially for inspection, display, or exercise.
• Collect or assemble a number or amount.
Usage: He could fail to muster a majority. 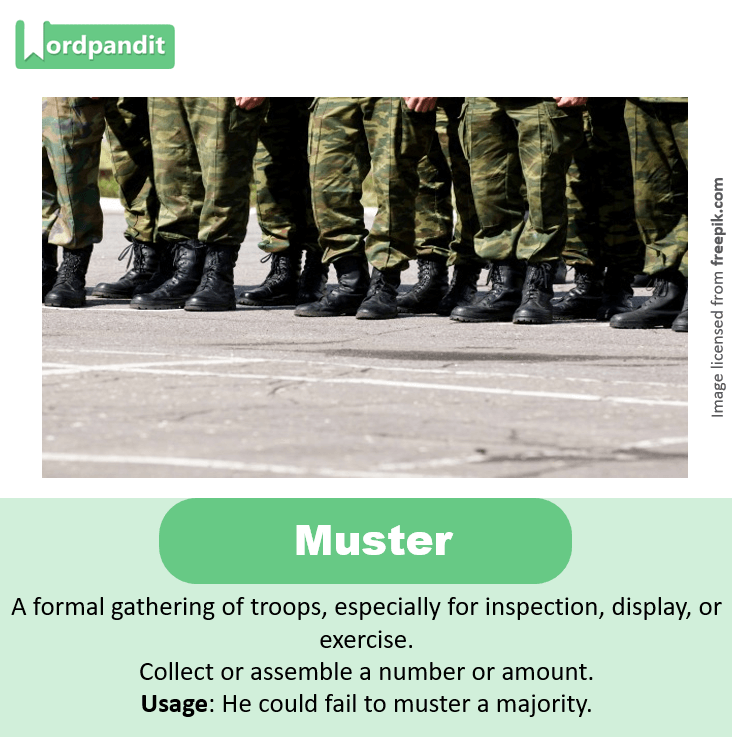