Daily Vocabulary from The Hindu: August 2, 2019

1. Immolate
• Kill or offer as a sacrifice, especially by burning.
Usage: Chinese kings would immolate vast numbers of animals.

2. Ignominy
• Public shame or disgrace.
Usage: Peter felt this question, asked only out of concern and worry by the relatives, to be the final stroke of the whip of ignominy that had flogged him all afternoon
Synonyms: humiliation, embarrassment 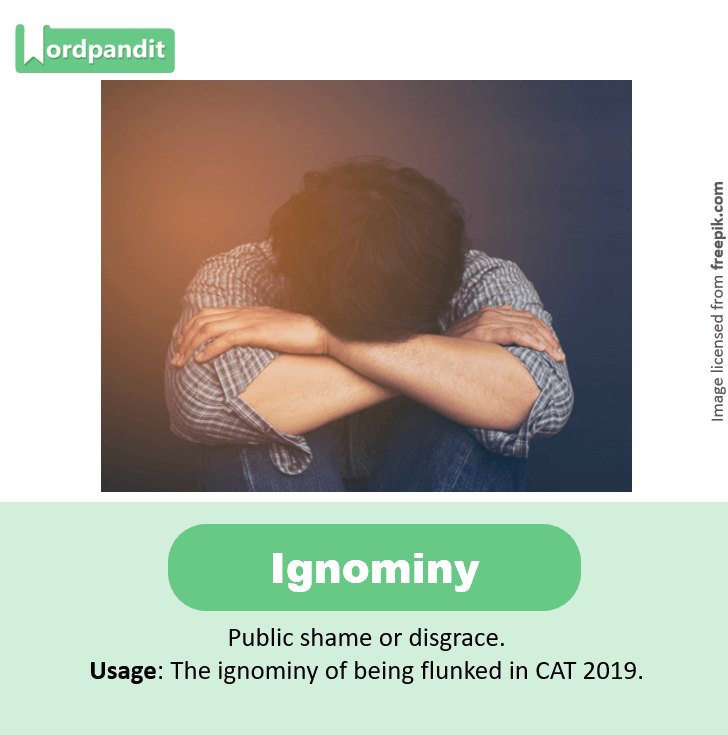 3. Replete
• Filled or well-supplied with something.
Usage: His movies seem to be replete with great ideas hampered by wild mood swings of stupidity or silliness.
• Very full of or sated by food.
Usage: I went out into the sun-drenched streets again, replete and relaxed.

4. Bequeath
• Leave property to a person or other beneficiary by a will.
Usage: He bequeathed his art collection to the town.

6. Penchant
• A strong or habitual liking for something or tendency to do something.
Usage: I hate being short and to top it off, I have a penchant for being attracted to very tall men 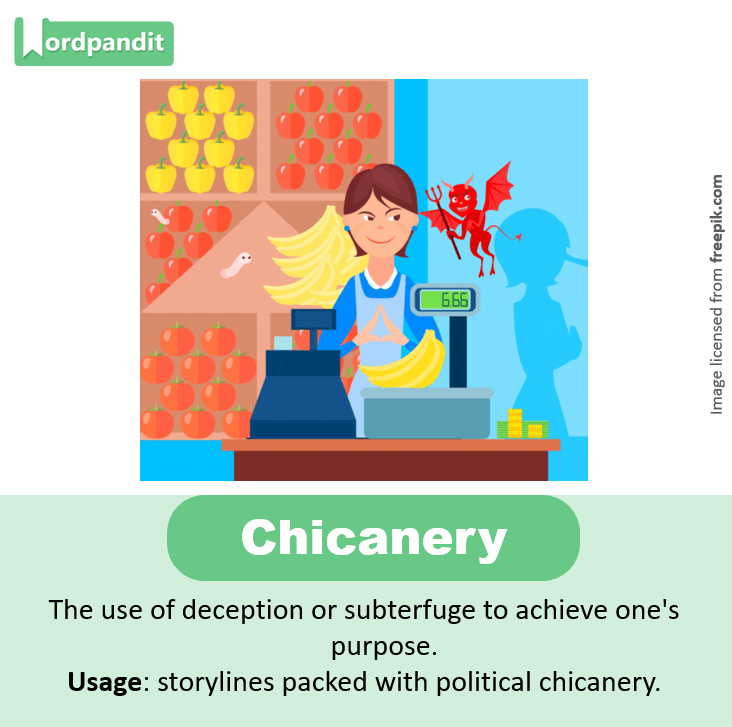 8. A blanket ban
• It is a total ban of something.
Usage: A blanket ban on cryptocurrencies has been reportedly recommended by an Indian government panel.

9. Rationale
• A set of reasons or a logical basis for a course of action or belief.
Usage: He explained the rationale behind the change.

10 Fiat money
• Fiat money is a currency without intrinsic value that has been established as money, often by government regulation.
• Fiat money does not have use value, and has value only because a government maintains its value, or because parties engaging in exchange agree on its value.

11. Mixologist
• A person who is skilled at mixing cocktails and other drinks. 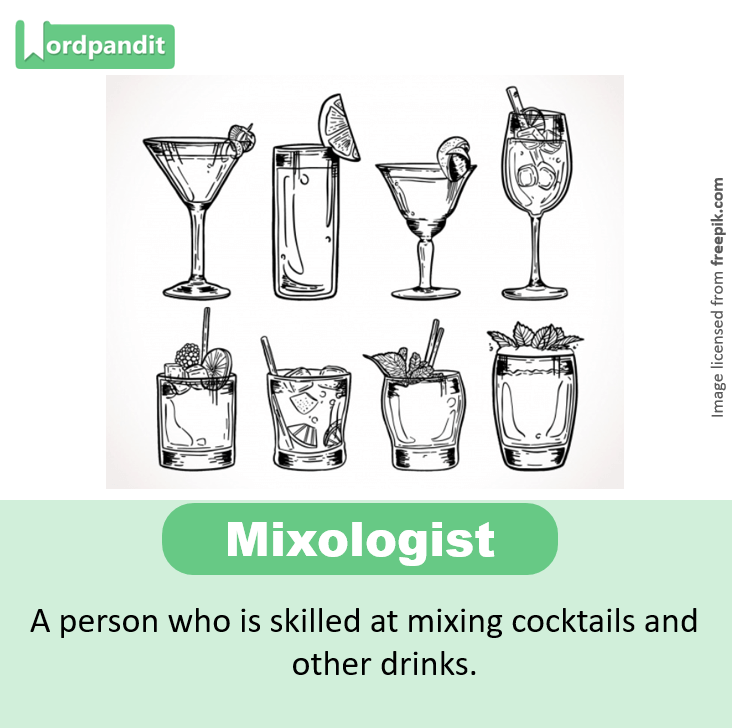 12. Maxim
• A short, pithy statement expressing a general truth or rule of conduct.
Usage: The maxim that actions speak louder than words holds true in every circle of life. 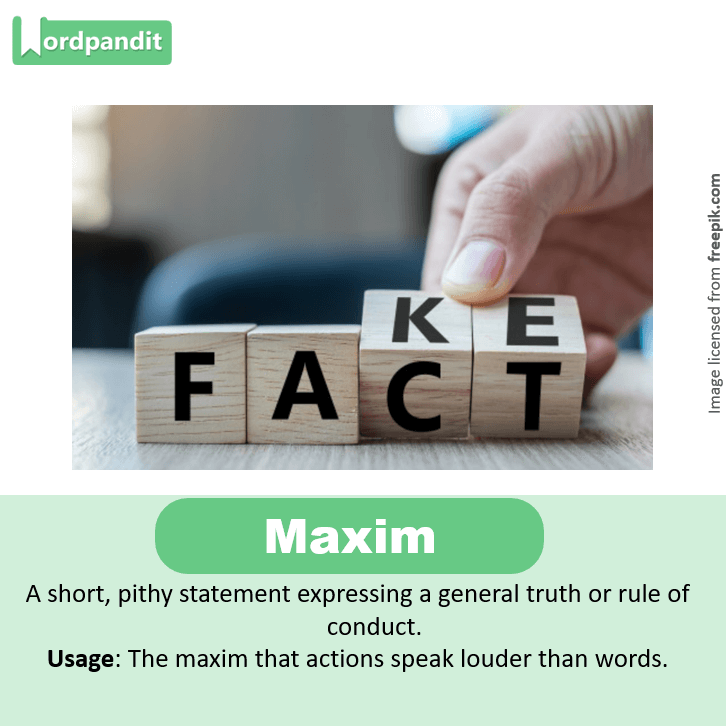