1. Leeway
• The amount of freedom to move or act that is available.
Usage: The government in power has greater leeway to introduce reforms.
Synonyms: freedom, scope, room to manoeuvre, latitude

2. Secessionist
• A person who favours formal withdrawal from membership of a federation or body, especially a political state.
• Secession is the withdrawal of a group from a larger entity, especially a political entity, but also from any organization, union or military alliance.
Usage: He encouraged legal reform, promoted dialogue with secessionist leaders, and attempted to end discrimination against the ethnic minority

3. Utterances
• The action of saying or expressing something aloud.
Usage: The simple utterance of a few platitudes.
Synonyms: Mouthing, articulation, enunciation, verbalization, vocalization 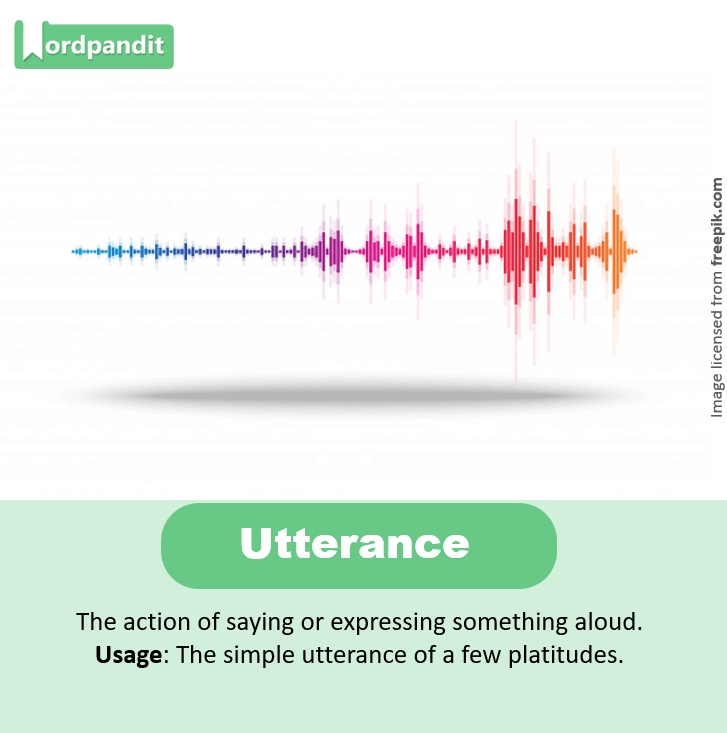 4. Die is cast/Alea iacta est
• The decision or course of action has been determined and cannot be changed.
• This expression comes from the Latin ‘Iacta alea est’ which according to Suetonius was said by Julius Caesar when he crossed the Rubicon and invaded Italy.
Usage: The word in the market is that they grossly miscalculated the GDP and the die is cast.

5. Morbidity
• The condition of being diseased.
Usage: The therapy can substantially reduce respiratory morbidity in infants.

6. Legalisation vs Decriminalisation vs Commercialisation
• Decriminalisation essentially means that a given activity no longer qualifies as criminal conduct and can only be treated as a civil infraction, but that activity is unregulated.
• Legalisation ultimately means the ability to lawfully regulate a given activity, as well as the fact that that activity is no longer considered criminal conduct.
• Commercialisation is the process of introducing a new product or production method into commerce—making it available on the market.

7. Trounce
• Defeat heavily in a contest.
Usage: Essex trounced Cambridgeshire by 5–1 in the final.

8. Ethnic Cleansing
• Ethnic cleansing is the systematic forced removal of ethnic, racial and/or religious groups from a given territory by a more powerful ethnic group, often with the intent of making it ethnically homogeneous.
Usage: Forced expulsion and mass ethnic cleansing were added to the human rights abuse record of torture, disappearance, and assassination 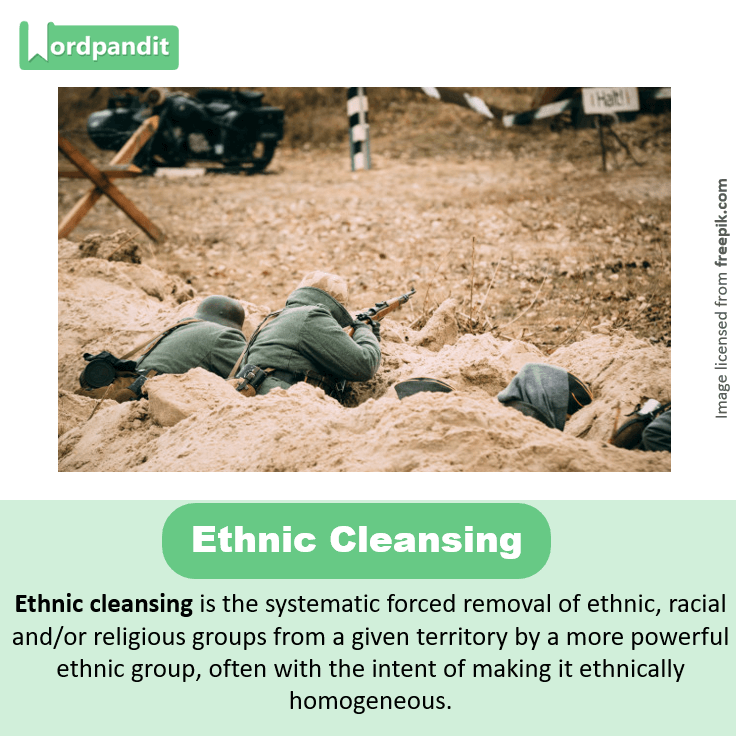 9. Democratic deficit
• A democratic deficit occurs when ostensibly democratic organizations or institutions fall short of fulfilling the principles of democracy in their practices or operation where representative and linked parliamentary integrity becomes widely discussed. 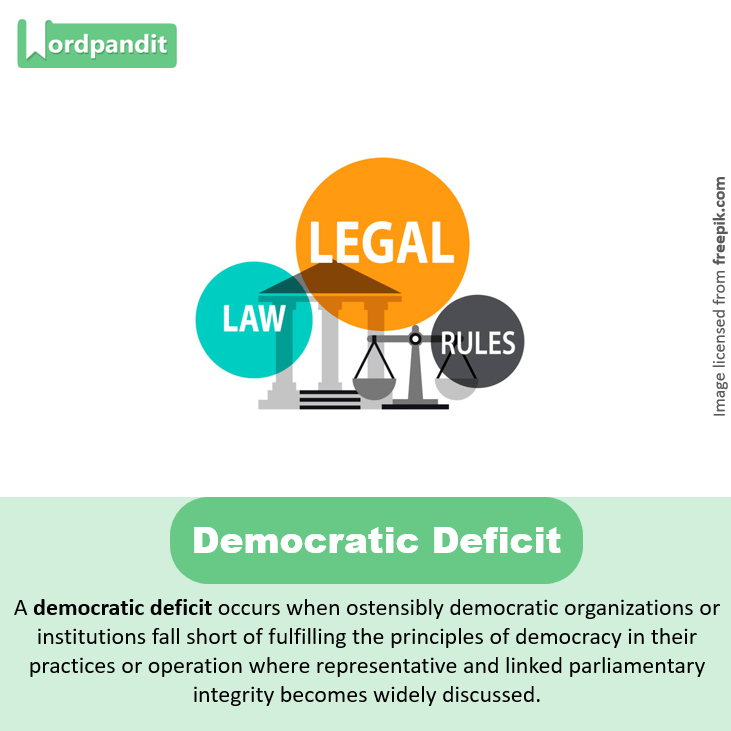