Daily Vocabulary from The Hindu: December 21, 2019 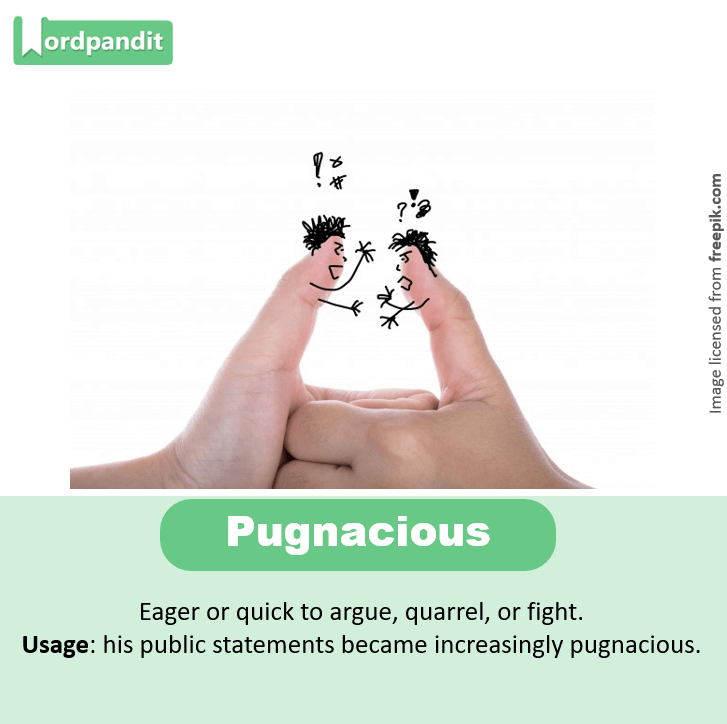 2. Intransigence
• Refusal to change one’s views or to agree about something.
Usage: In the face of government intransigence, he resigned in disgust.

3. Draconian
• Of laws or their application – excessively harsh and severe.
Usage: The Nazis destroyed the independence of the press by a series of draconian laws.

4. Sacrificial lamb
• A sacrificial lamb is a metaphorical reference to a person or animal sacrificed for the common good.
• A candidate who is put forward to run for office, by his party or others, but who has no chance of winning.
Usage: He was the sacrificial lamb without blemish, making an atonement to end all sacrifices.

5. Coattails effect
• The coattail effect or down-ballot effect is the tendency for a popular political party leader to attract votes for other candidates of the same party in an election.
Usage: H e counted on the coattails effect to win him the election.

5. Whimper
• Make a series of low, feeble sounds expressive of fear, pain, or unhappiness.
Usage: A child in a bed nearby began to whimper.

6. Whither
• a) To what place or state.
Usage: When they emerge from it, I believe, they will have to give some serious thought to what their country is and whither it is heading.
• b) To which with reference to a place.
Usage: Hither and whither I go, criss-crossing Verona’s alleys and streets.

7. Fledgling
• A person or organization that is immature, inexperienced, or underdeveloped.
Usage: The country’s fledgling democracy. 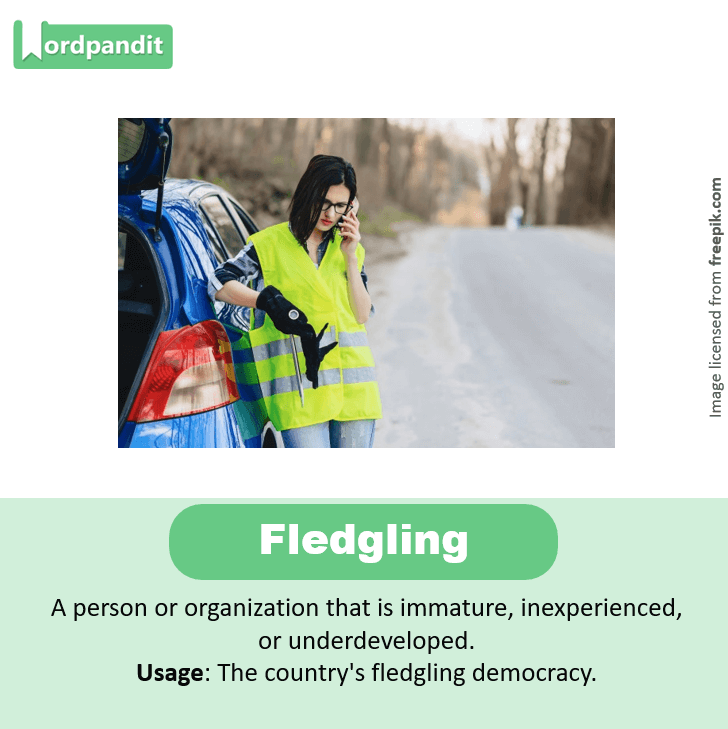 8. Chokehold
• A chokehold is a general term for a grappling hold that critically reduces or prevents either air (choking) or blood (strangling) from passing through the neck of an opponent.
Usage: Business groups and consultants see the VPN changes as part of a broader campaign by Chinese authorities to tighten their chokehold over Chinese cyberspace.

9. Sunset clause
• A sunset provision or clause is a measure within a statute, regulation or other law that provides that the law shall cease to have effect after a specific date, unless further legislative action is taken to extend the law.
Usage: He is considering adding a sunset clause to evaluate the success of the measure after it has been in place for a period of time.

10. Poison Pill Amendment
• In legislative debate, a wrecking amendment also called a poison pill amendment or killer amendment is an amendment made by a legislator who disagrees with the principles of a bill and who seeks to make it useless (by moving amendments to either make the bill malformed and nonsensical, or to severely change its intent) rather than directly opposing the bill by simply voting against it.
Usage: Poison pill amendment inserted into Health Care Bill by Senator Reid makes proposed bill unamendable if passed.