Daily Vocabulary from The Hindu: December 23, 2019

1. In a trice
• At once; nearly immediately or very quickly or suddenly.
Usage: Our storewide sale will only be available as supplies last, so be sure to hurry—these deals are going to be gone in a trice!

2. Affright
• Frighten someone.
Usage: Ghosts could never affright her.

3. Fend off
• To defend oneself against someone or something
Usage: They have had to fend off allegations of voter fraud. 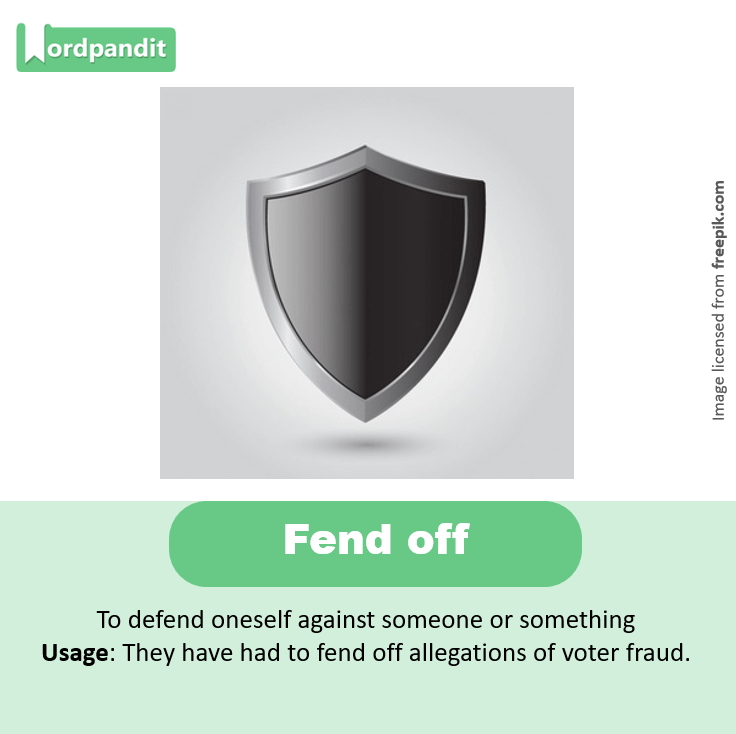 4. Repatriation
• a) The return of someone to their own country.
Usage: She currently lives in South Korea with her Chinese husband and children, and endeavors to support other victims of forced repatriation.
• b) The sending of money back to one’s own country.
Usage: Repatriation is impeded to and from countries with tight currency borders and highly regulated foreign investment.
• c) In the corporate world, repatriation usually refers to the conversion of offshore capital back to the currency of the country in which a corporation is based. However, today many companies choose not to repatriate their offshore earnings in order to avoid corporate taxes charged on repatriated funds.

5. Reinstatement
• a) The action of giving someone back a position they have lost.
Usage: The student body gave its support to the two expelled students and demanded their reinstatement.
• b) The restoration of something such as a law or custom.
Usage: Others have demanded the reinstatement of the death penalty.

6. Ouster
• a) Ejection from a property, especially wrongful ejection; deprivation of an inheritance.
Usage: The protests recall the huge weekly rallies in 2016 that preceded the impeachment and ouster of Mr. Moon’s predecessor, Park Geun-hye.
• b) Dismissal or expulsion from a position.
Usage: Known for his authoritarian management style, he was at the helm of the German automaker from 2007 until his ouster in 2015.

7. Sacred cow (idiom)
• A figurative sacred cow is a figure of speech for something considered immune from question or criticism, especially unreasonably so.
• An institution which few dare question, because it is so revered.
Usage: A storm of criticism broke over Australia’s largest retailer Woolworths, this week, when it tried to link its own marketing slogans to one of the nation’s most sacred cows. 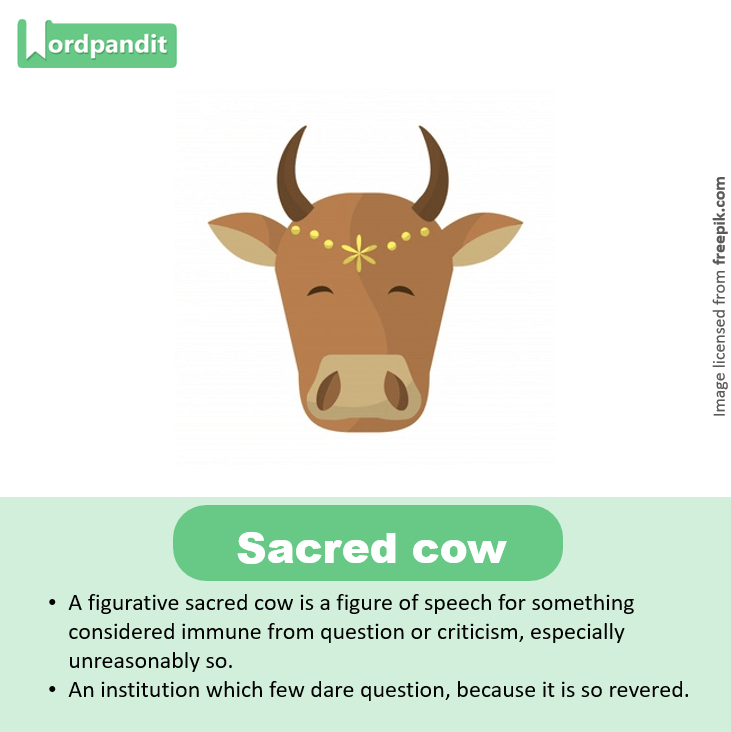 8. Hard Power vs Soft Power
• Hard power: using military force against another country as form of punishment.
Usage: As he looks ahead to the history books, however, he seems to realize that hard power alone will not consolidate his position.
• Soft power: using economic and diplomatic sanctions against another country as a form of punishment.
Usage: Now, with signs of a reviving economy, Japan’s soft power may increase even more.

9. Zealot
• A person who is fanatical and uncompromising in pursuit of their religious, political, or other ideals.
Usage: The hamburger zealot was so fanatical about his burgers that he camped outside his favourite fast-food joint for hours every morning, waiting for it to open.

10. Scientism
• Scientism is the promotion of science as the best or only objective means by which society should determine normative and epistemological values.
Usage: Our intellectual culture demands that every idea or phenomenon be subjected to the unrelenting rigour of rationalism, or excesses of scientism. 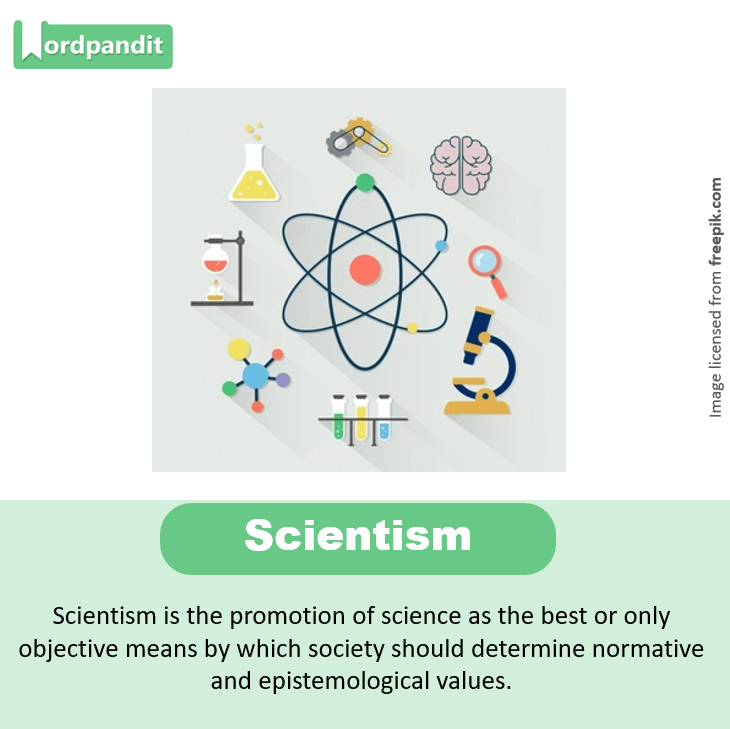