1. Bilateral vs Plurilateral vs multilateral Agreements in WTO
● Bilateral means between two WTO Contracting Parties.
● Plurilateral trade agreements involve several countries with a common interest but do not involve all WTO countries.
● Multilateral negotiations are those negotiations involving all the WTO Contracting Parties.
● The term Plurilateral agreement is used in the World Trade Organization.
● A Plurilateral agreement implies that WTO member countries would be given the choice to agree to new rules on a voluntary basis.
● This contrasts with the multilateral WTO agreement, where all WTO members are party to the agreement.

2. Paris Accord
The Paris Agreement is an agreement within the United Nations Framework Convention on Climate Change, dealing with greenhouse-gas-emissions mitigation, adaptation, and finance, signed in 2016.

3. Modicum
A small quantity of a particular thing, especially something desirable or valuable.
If you have a modicum of interest in something, you are a little bit interested.
Usage: “Driving, it seems, allows women to assert a modicum of individuality and freedom of choice.”

4. Ripple effect
A ripple effect is a situation in which, like ripples expanding across the water when an object is dropped into it, an effect from an initial state can be followed outwards incrementally.
In economics, Ripple effect is often used colloquially to mean a multiplier.
In sociology, it can be observed how social interactions can affect situations not directly related to the initial interaction and in charitable activities where information can be disseminated and passed from community to community to broaden its impact.
Usage: ” She noted that the impact of his actions would ripple through their lives for a long time” 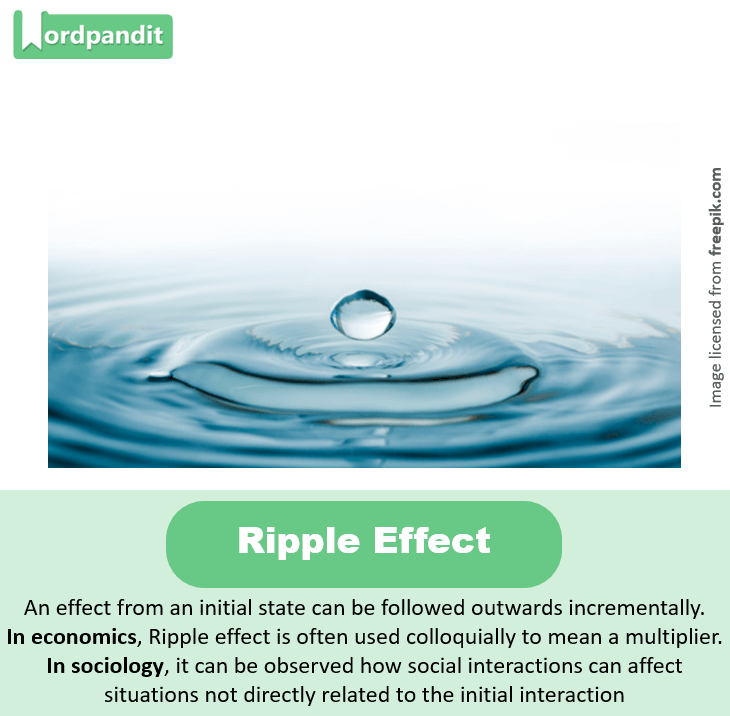 5. Grit
● Mental toughness.
● Courage and resolve.
● Strength of character.
Usage: I’ve known few men who could match Harish’s grit.
Synonyms: courageousness, bravery, pluck, mettle.
● Grit is the perseverance and passion to achieve long–term goals.
● Angela Duckworth, a researcher at the University of Pennsylvania, suggests that grit is a strong predictor of success and ability to reach one’s goals. 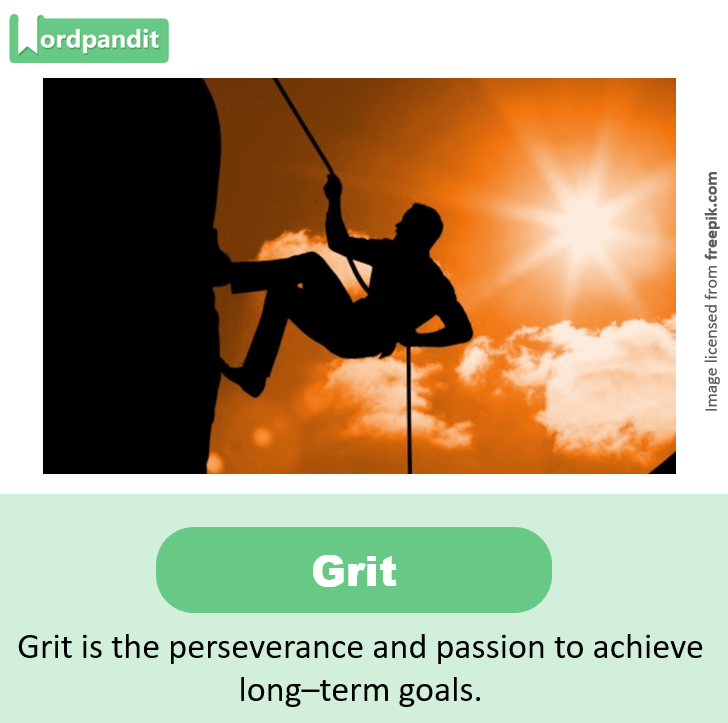 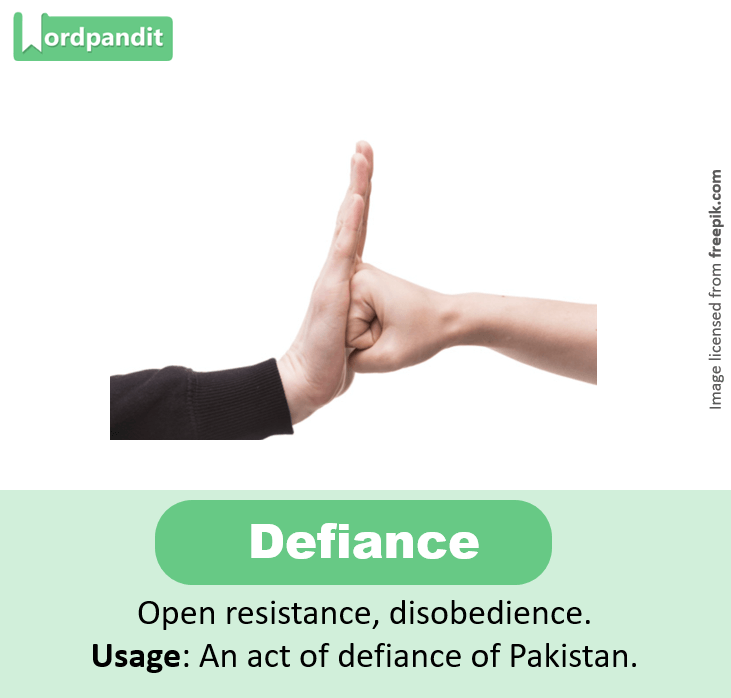 7. Trade Barrier
● Trade barriers are government-induced restrictions on international trade.
● Economists generally agree that trade barriers are detrimental and decrease overall economic efficiency.
● The most common barrier to trade is a tariff–a tax on imports. Tariffs raise the price of imported goods relative to domestic goods.
● Another common barrier to trade is a government subsidy to a particular domestic industry. Subsidies make those goods cheaper to produce than in foreign markets.
● Usage: It is expected that the new regulations would expand market access and remove unfair trade barriers for farmers.

8. Tenor
A singing voice between baritone and alto or countertenor, the highest of the ordinary adult male range.
Usage: The Serenade for tenor, horn, and strings.
Tenor – a settled or prevailing or habitual course of a person’s life
Usage: “nothing disturbed the even tenor of her ways”

9. Up the ante
If you up the ante, you increase your demands or the risks in a situation in order to achieve a better result.
Usage: The Indian Government has upped the ante by refusing to negotiate until a ceasefire has been agreed with Pakistan.

10. Ramification
A complex or unwelcome consequence of an action or event.
Usage: By letting users verbally abuse these assistants without ramifications, their parent companies are allowing certain behavioral stereotypes to be perpetuated.
Synonyms: Aftermath, outcome, upshot, sequel. 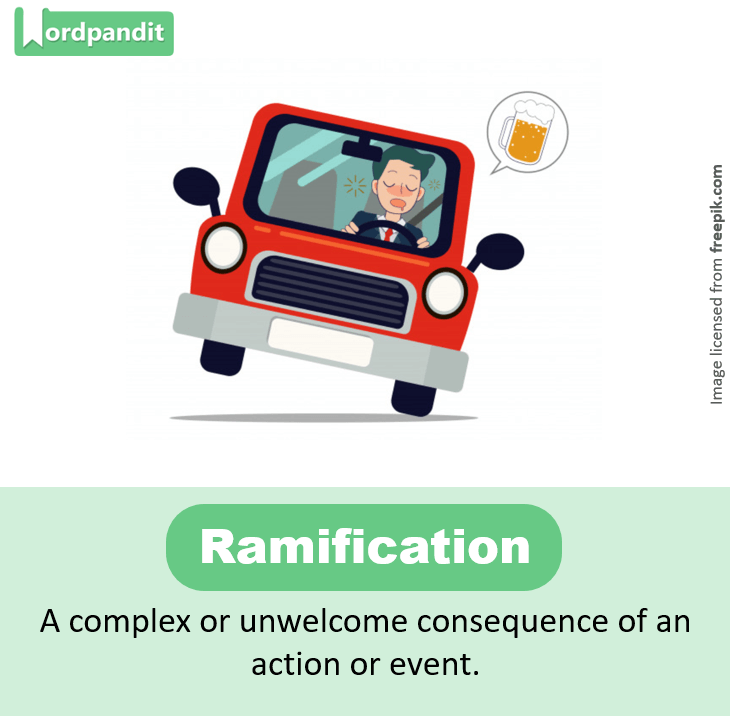 11. Albeit
Though.
Usage: He was making progress, albeit rather slowly.