3. Non-refoulement
• Non-refoulement is a fundamental principle of international law that forbids a country receiving asylum seekers from returning them to a country in which they would be in likely danger of persecution based on “race, religion, nationality, membership of a particular social group or political opinion”.

4. Besmirch
• Damage someone’s reputation or make something dirty or discoloured.
Usage: He had besmirched the good name of his family.
Synonyms: sully, tarnish, blacken, stain, taint, 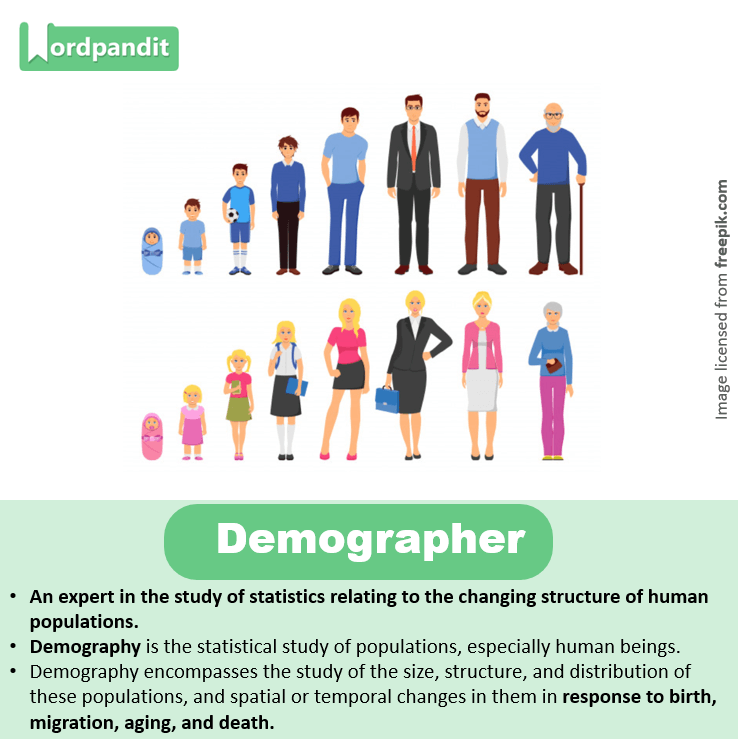 6. Demographic dividend
• Demographic dividend, as defined by the United Nations Population Fund means, “The economic growth potential that can result from shifts in a population’s age structure, mainly when the share of the working-age population is larger than the non-working-age share of the population”.
• It is “a boost in economic productivity that occurs when there are growing numbers of people in the workforce relative to the number of dependents.” 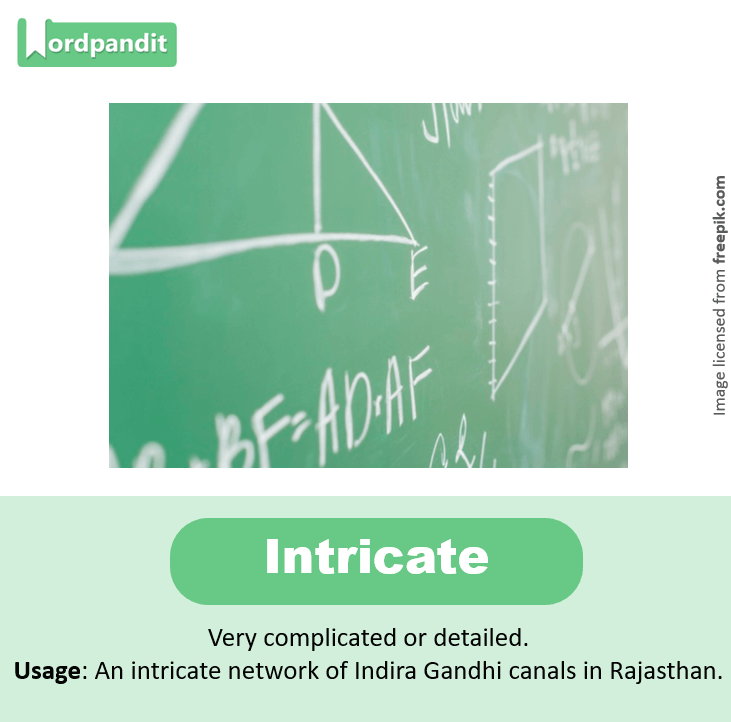 8. Quandary
• A state of perplexity or uncertainty over what to do in a difficult situation.
Synonyms: dilemma, plight, predicament, state of uncertainty, state of perplexity.
Usage: Packing for a vacation is a necessary evil before the fun begins, but knowing what cruise wear to include can improve the luggage quandary immensely..

9. Gerrymander
• Manipulate the boundaries of an electoral constituency so as to favour one party or class.
• Gerrymandering is a practice intended to establish a political advantage for a particular party or group by manipulating district boundaries.
Usage: In the United States the McKinley Tariff Bill was one of the main causes of the Democratic victory in the Congressional elections of 1890, in which McKinley himself was defeated by an extraordinary Democratic gerrymander of his Congressional district. 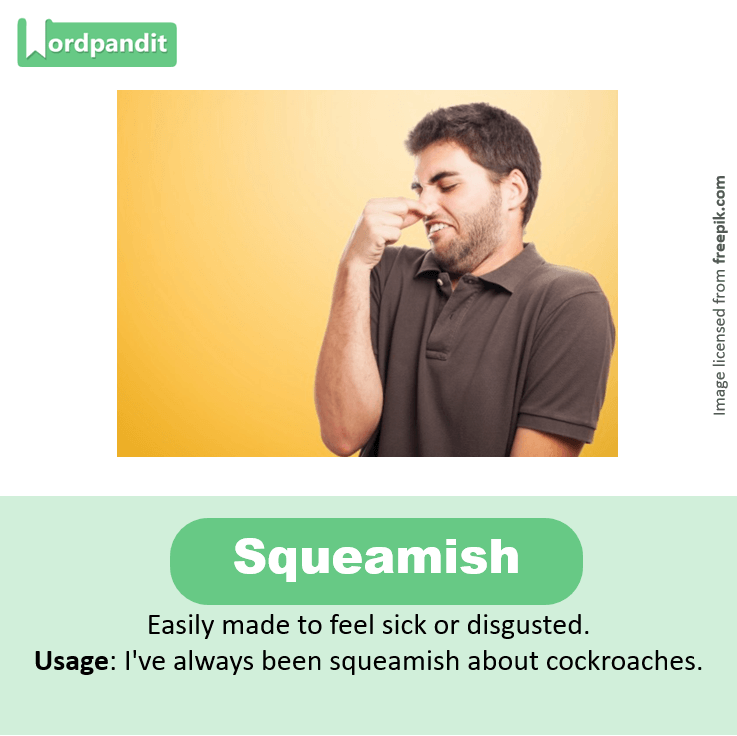 13. Evict
• Expel someone from a property, especially with the support of the law.
• Eviction is the removal of a tenant from rental property by the landlord. In some jurisdictions it may also involve the removal of persons from premises that were foreclosed by a mortgage
Usage: You need to make every day a good day at work if you want that promotion, so, clean out anything that’s under your bed and evict the dust bunnies.