1. Vetting
• Vetting is the process of performing a background check on someone before offering them employment, conferring an award, or doing fact checking prior to making any decision. In addition, in intelligence gathering, assets are vetted to determine their usefulness.
Usage: Someone should vet this report before it goes out. 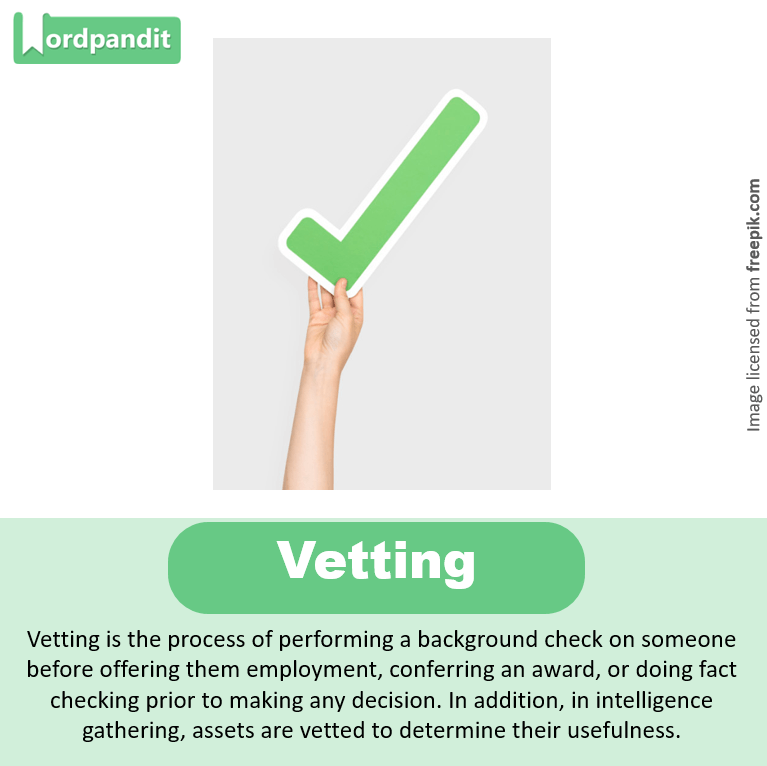 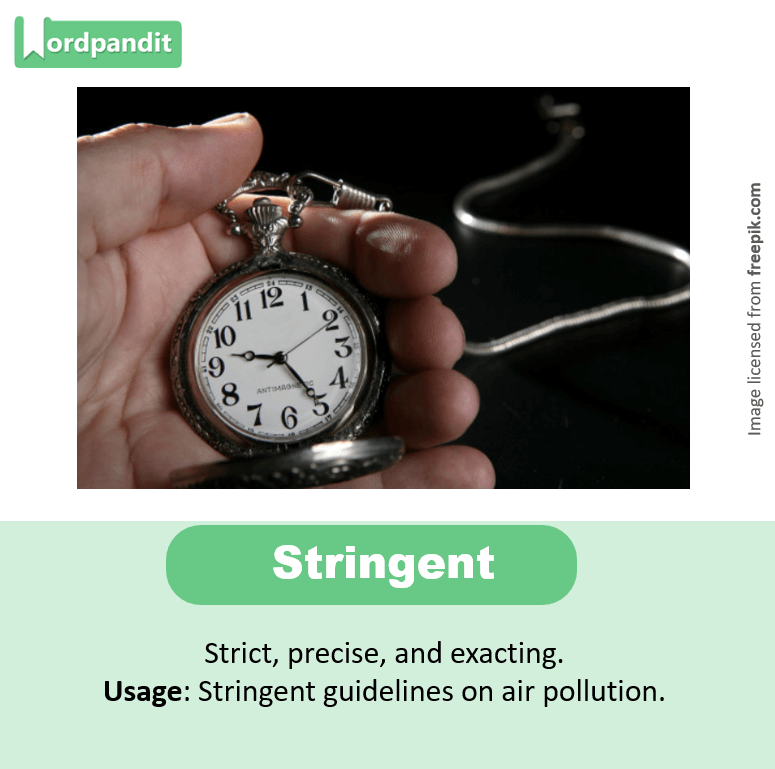 3. Periodic Labour Force Survey
• The Union Ministry of Statistics and Programme Implementation had constituted PLFS under the chairmanship of Amitabh Kundu.
• The data was collected by NSSO from July 2017 to June 2018.
• The survey was spread over 12,773 first-stage sampling units (7,014 villages and 5,759 urban blocks) covering 1,02,113 households.

5. Onus
• something that is one’s duty or responsibility.
Usage: The onus isn’t only on patients but also in the doctors to be more vigilant.
Synonyms: burden, responsibility, liability, obligation, duty

7. Electoral bonds
• Electoral bonds were introduced in the budget for financial year 2018. As they route political funds through the formal banking channel, they were touted as a transparent way to raise money.
• The central government has introduced electoral bonds worth Rs. 1,000, Rs. 10,000, Rs. 1 lac, Rs. 10 lacs and Rs. 1 crore to bring transparency in the election funding of the political parties.
• These bonds can be bought from selected branches of State Bank of India. 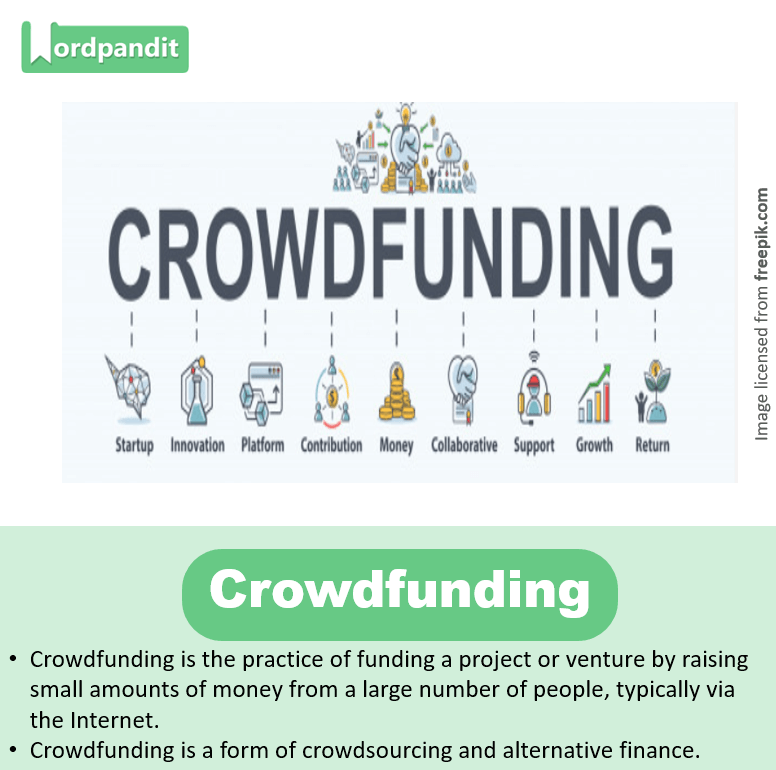 9. Voter fatigue
• Voter fatigue is the apathy that the electorate can experience under certain circumstances, one of which could be that they are required to vote too often, or that they feel disengaged.

11. Donkey Vote
• A donkey vote is a ballot cast in an election that uses a preference voting system, where a voter is permitted or required to rank candidates on the ballot paper, and ranks them based on the order they appear on the ballot paper. The voter that votes in this manner is referred to as a donkey voter.

12. Reinvigorate
• Give new energy or strength to.
Usage: He is just a B-List celebrity hoping to reinvigorate his career with a reality shows. 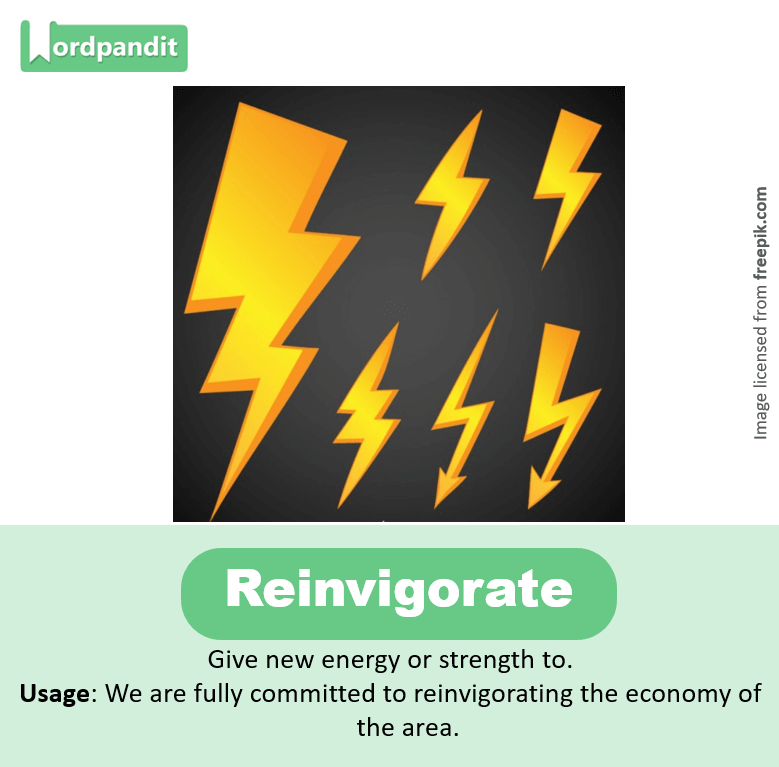