1. Go into a tailspin
• Lose emotional control, collapse, panic.
• This expression alludes to the downward movement of an airplane out of control, in which the tail describes a spiral.
Usage: When people expect perfection from themselves, often one little slip-up sends them into a tailspin and back to the old eating habits with a “what’s the use” mentality.

2. Cobble together
• If you say that someone has cobbled something together, you mean that they have made or produced it roughly or quickly.
Usage: Faced with imperfect choices, some retirees cobble together different types of insurance. 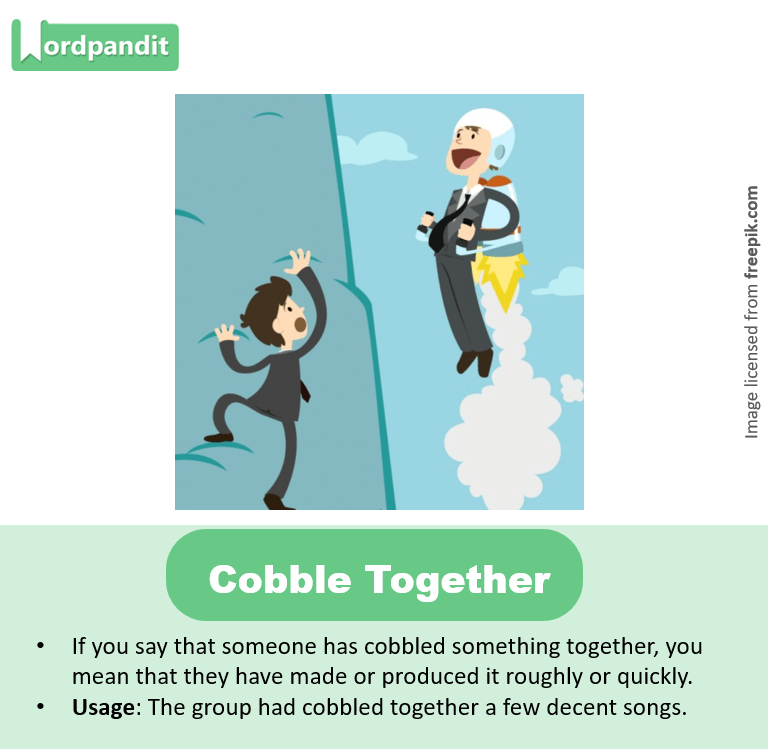 3. Anti-defection law
• The anti-defection law is enshrined in the 10th schedule of the Constitution.
• Under the law, if a legislator violates the whip of his party or voluntarily gives up the membership of the party, he or she is liable to be disqualified.

4. Connotation
• A connotation is a commonly understood cultural or emotional association that some word or phrase carries, in addition to its explicit or literal meaning, which is its denotation. A connotation is frequently described as either positive or negative, with regard to its pleasing or displeasing emotional connection.
Usage: There is some negative connotation that is associated with the brand,” she explained.

5. Rudderless
• Lacking a clear sense of one’s aims or principles.
Usage: At no time should a government be rudderless, without a leader.

6. Scions
• A young shoot or twig of a plant, especially one cut for grafting or rooting.
• A descendant of a notable family.
Usage: He was the scion of a wealthy family.

7. The Old Blighty
• “Blighty” is a British English slang term for Great Britain or often specifically England. Though it was used throughout the 1800s in India to mean an English or British visitor.
• During World War I, “Dear Old Blighty” was a common sentimental reference, suggesting a longing for home by soldiers in the trenches.

8. Aesthetics
• Aesthetics is a branch of philosophy that deals with the nature of art, beauty and taste and with the creation or appreciation of beauty.
Usage: They’re looking for quality construction, not aesthetics. 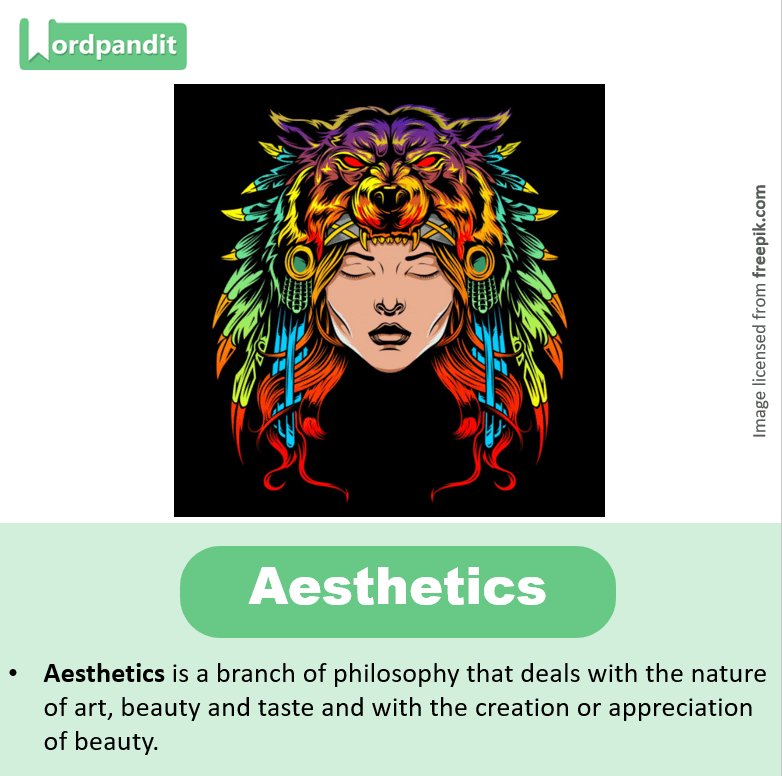 9. Axiology
• Axiology is the philosophical study of value. It is either the collective term for ethics and aesthetics, philosophical fields that depend crucially on notions of worth, or the foundation for these fields, and thus similar to value theory and meta-ethics.

11. Nitpicking
• Fussy or pedantic fault-finding.
Usage: I am not really sure why we are trying to, as a basketball community, nitpick him instead of just saying the guy is a great, great player.
Synonyms: pedantic, over scrupulous, scrupulous, precise, exact, over-exacting
• Nitpicking is the act of removing nits from the host’s hair. As the nits are cemented to individual hairs, they can be removed with most lice combs and before modern chemical methods. This is a slow and laborious process, as the root of each individual hair must be examined for infestation. 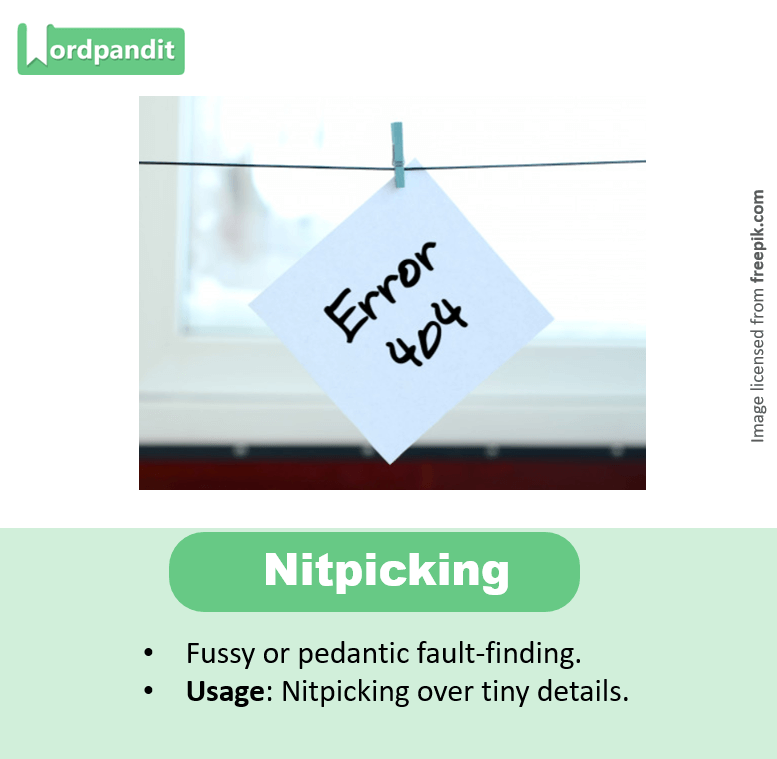 12. Shoddy
• badly made or done.
Usage: Do not settle for shoddy knives if you are serious about your cooking show.
Synonyms: poor-quality, inferior, second-rate, third-rate