1. Seismometer
• A seismometer is an instrument that responds to ground motions, such as caused by earthquakes, volcanic eruptions, and explosions. Seismometers are usually combined with a timing device and a recording device to form a seismograph.

2. Pristine
• In its original condition or unspoilt or clean and fresh as if new.
Usage: An example of pristine is a forest that hasn’t been logged or damaged by humans.
Synonyms: immaculate, in perfect condition, perfect 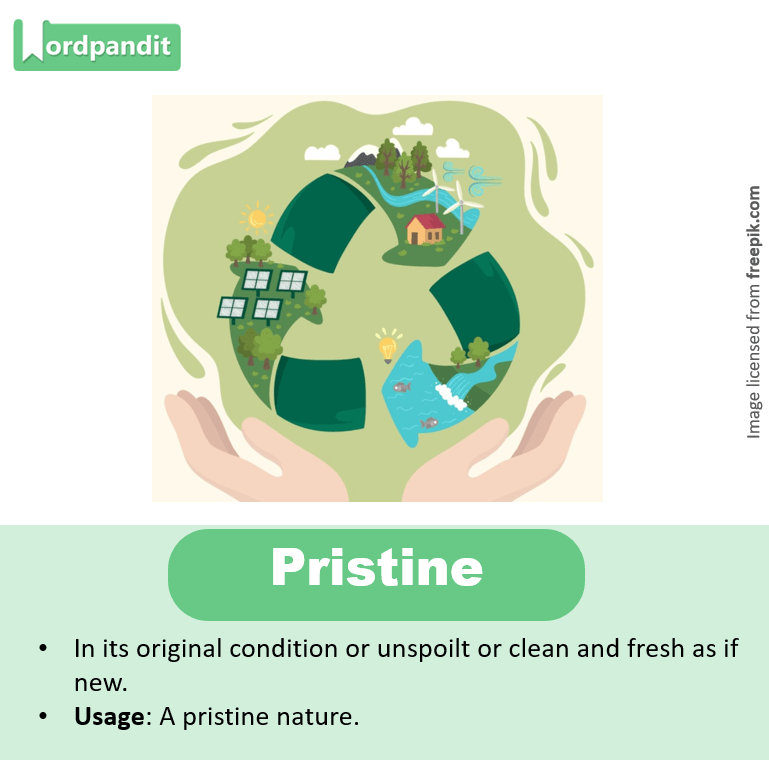 3. Crowding out
• In economics, crowding out is a phenomenon that occurs when increased government involvement in a sector of the market economy substantially affects the remainder of the market, either on the supply or demand side of the market. 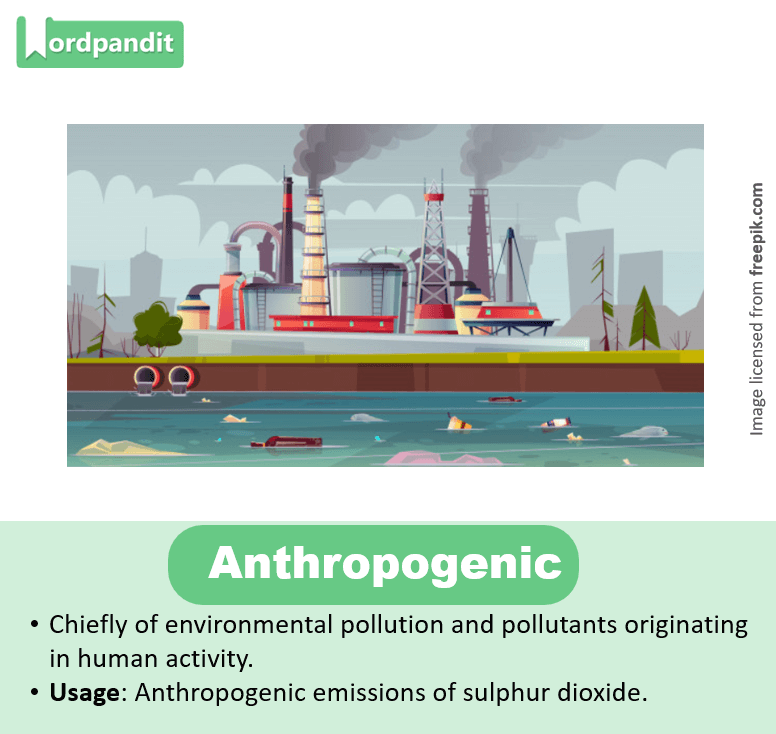 5. Gut
• The stomach or belly.
• Used in reference to a feeling or reaction based on an instinctive emotional response rather than considered thought.
Usage: I had a gut feeling that something was wrong.

6. Fermentation
• Fermentation is a metabolic process that produces chemical changes in organic substrates through the action of enzymes. In biochemistry, it is narrowly defined as the extraction of energy from carbohydrates in the absence of oxygen.

7. Neural Network
• Artificial neural networks or connectionist systems are computing systems that are inspired by, but not necessarily identical to, the biological neural networks that constitute animal brains.
• Such systems “learn” to perform tasks by considering examples, generally without being programmed with any task-specific rules.

8. Psychosomatic
• Of a physical illness or other condition caused or aggravated by a mental factor such as internal conflict or stress.
Usage: Her doctor was convinced that most of Edith’s problems were psychosomatic.
• Relating to the interaction of mind and body.
Usage: Hypnosis involves powerful but little-understood psychosomatic interactions.

9. Whammy
• An event with a powerful and unpleasant effect or a blow
Usage: Though education clicked with her, Taylor focused on hair styling until a double whammy of life changes came along: she became a mother and her husband lost his job.
• An evil or unlucky influence.
Usage: I’ve come to put the whammy on them. 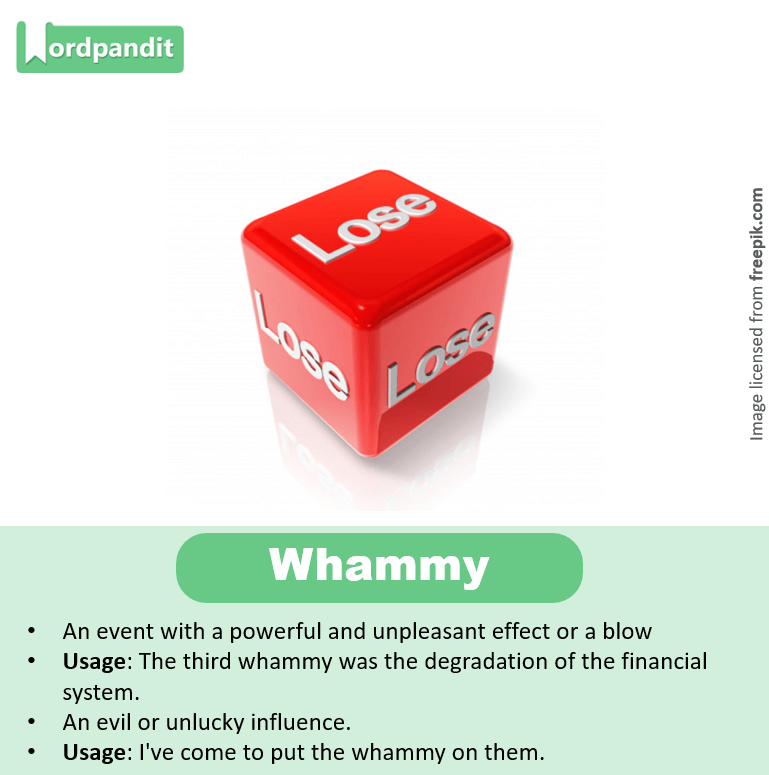 10. Dynamism
• The quality of being characterized by vigorous activity and progress.
Usage: The dynamism and strength of the economy.
• Dynamism is a general name for a group of philosophical views concerning the nature of matter. However different they may be in other respects, all these views agree in making matter consist essentially of simple and indivisible units, substances, or forces.