1.Reminiscent
• Tending to remind one of something.
Usage: The sights were reminiscent of my childhood.
• suggesting something by resemblance.
Usage: Her robes were vaguely reminiscent of military dress. 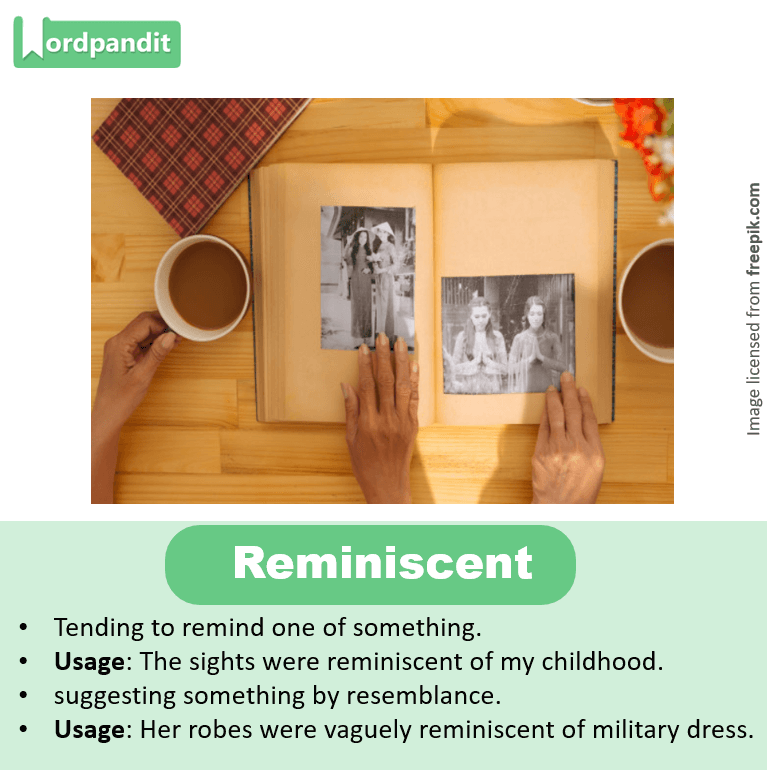 2. Disservice
• A harmful action.
Usage: You have done a disservice to the African people by ignoring the treatment they’ve got all these years.

3. Fraught
• Of a situation or course of action filled with or likely to result in something undesirable.
Usage: Trying to get anywhere in this day and age, it seems, is just too fraught with danger.
• Causing or affected by anxiety or stress.
Usage: There was a fraught silence. 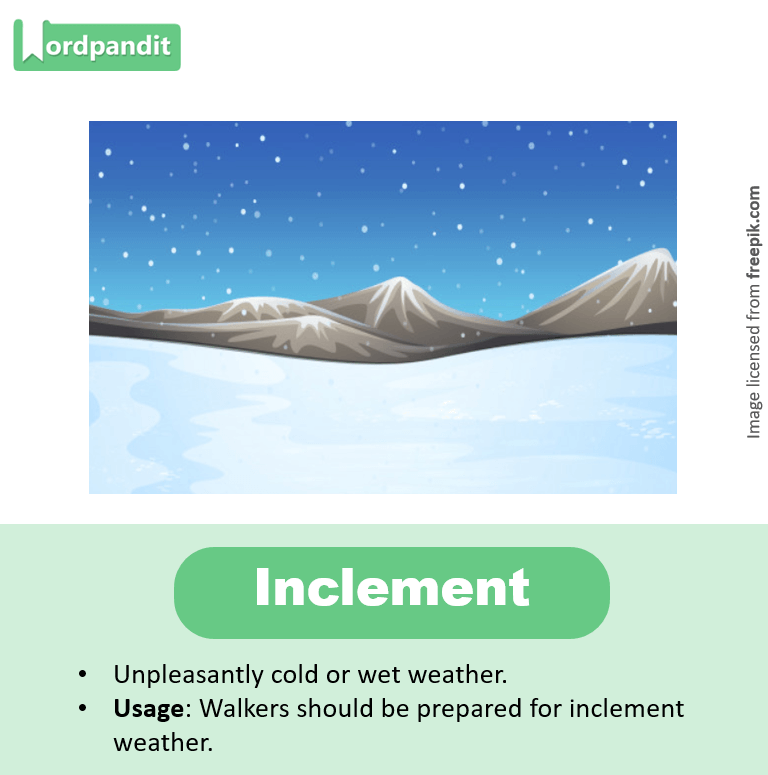 5. Ex parte
• Ex parte is a Latin legal term meaning literally “from/out of the party/faction of”, thus signifying “on behalf of”. An ex parte decision is one decided by a judge without requiring all of the parties to the dispute to be present. 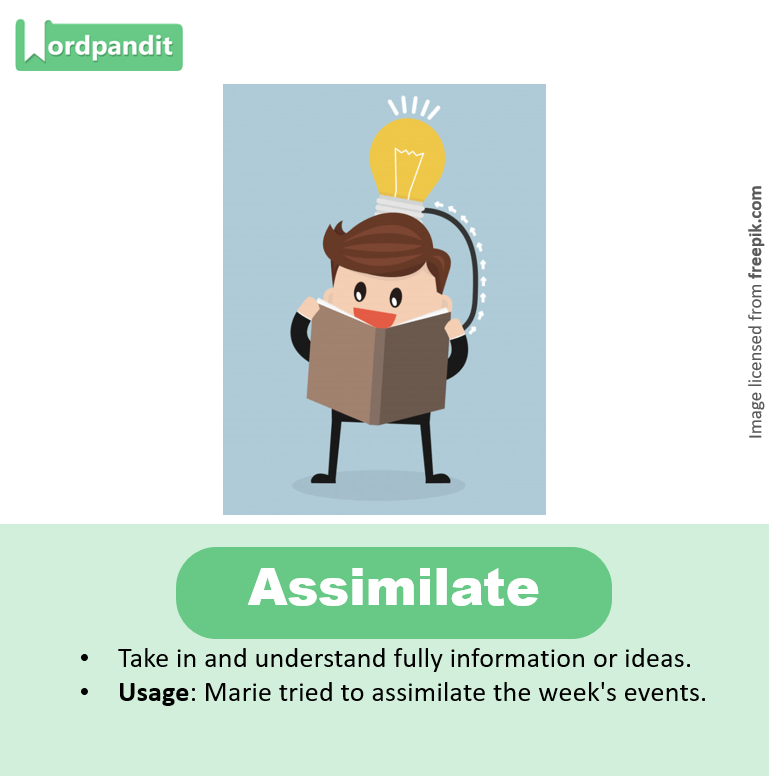 7. Trope
• In literature, a trope is a common plot convention, element or theme as a use of figurative language, via word, phrase or an image, for artistic effect such as using a figure of speech.

8. Swamp
• A swamp is a wetland that is forested. Many swamps occur along large rivers where they are critically dependent upon natural water level fluctuations. Other swamps occur on the shores of large lakes.

• Plush is a textile having a cut nap or pile the same as fustian or velvet. Its softness of feel gave rise to the adjective “plush” to describe something soft or luxurious, which was extended to describe luxury accommodation, or something rich and full.
Usage:The first encounter many will have with the diamond and precious gems industry will be in the plush backroom of a high-street jewellers.

10. Mimesis
• Mimesis is a term used in literary criticism and philosophy that carries a wide range of meanings which include imitation, no sensuous similarity, receptivity, representation, mimicry.
• The act of expression, the act of resembling, and the presentation of the self.

11. Rumbling
• A continuous deep, resonant sound.
Usage: The rumbling of wheels at a distance. 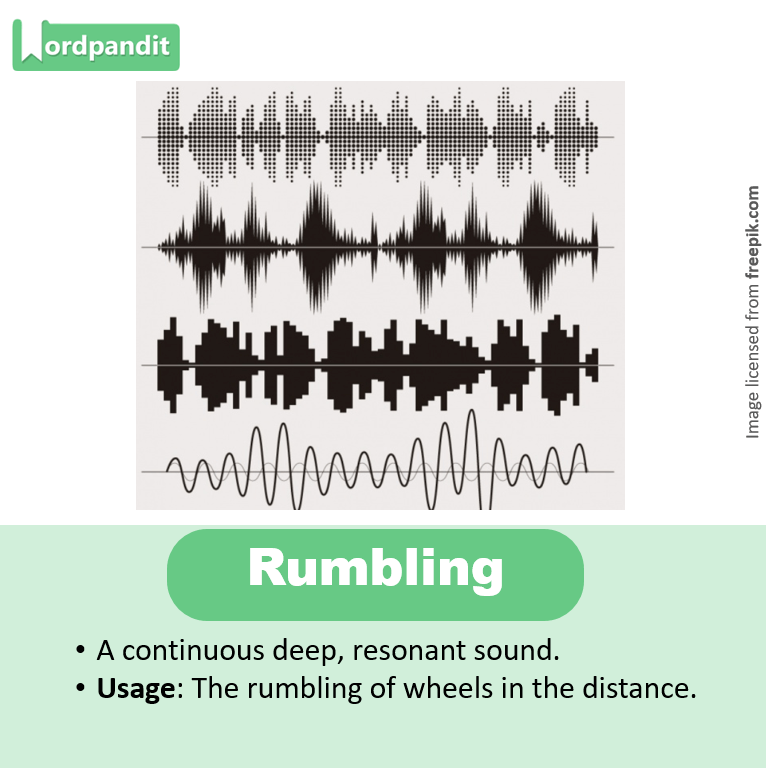