1. Stratagem
A plan or scheme, especially one used to outwit an opponent or achieve an end.
Usage: This devious, insinuating creature, whose every word and movement seemed part of the spinning of some invisible net of stratagem 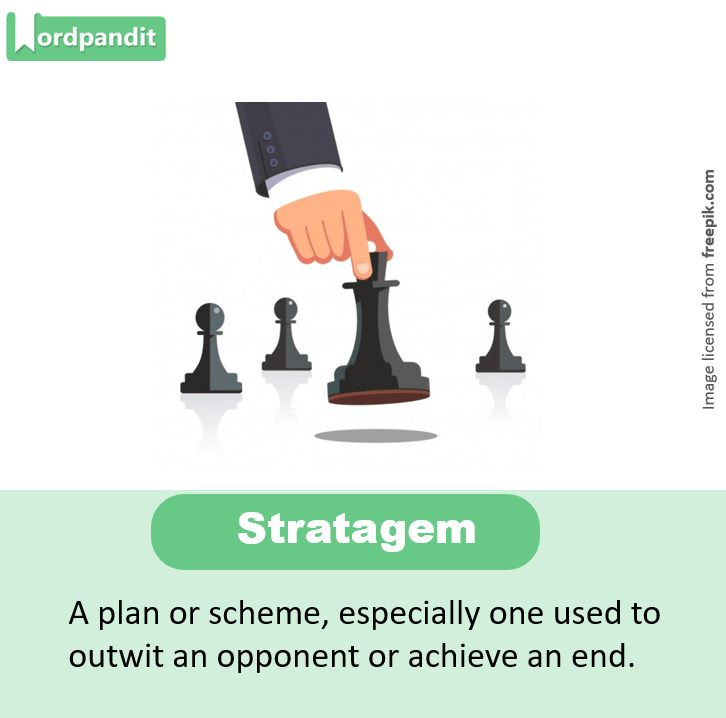 2. Pyrrhic
• Won at too great a cost to have been worthwhile for the victor.
• A Pyrrhic victory is a victory that inflicts such a devastating toll on the victor that it is tantamount to defeat. Someone who wins a Pyrrhic victory has also taken a heavy toll that negates any true sense of achievement or damages long-term progress.
Usage: More troops would be sent, and eventually the British would grind their way to a pyrrhic victory.

3. Adjudication
• Adjudication is the legal process by which an arbiter or judge reviews evidence and argumentation, including legal reasoning set forth by opposing parties or litigants to come to a decision which determines rights and obligations between the parties involved.
Usage: The World Bank has laid stress on dispute resolution outside the court and minimising the number of pending cases in adjudication.

4. Purge
• Rid someone or something of an unwanted quality, condition, or feeling.
Usage: Closing off air intakes can reduce a system’s ability to purge contaminants.

5. Separatism
• A common definition of separatism is that it is the advocacy of a state of cultural, ethnic, tribal, religious, racial, governmental or gender separation from the larger group.
• It often refers to full political secession, separatist groups may seek nothing more than greater autonomy.
Usage: Most Iraqis and neighboring countries have objected to the proposal, fearing ethnic separatism

6. Anachronism
• An anachronism is a chronological inconsistency in some arrangement, especially a juxtaposition of persons, events, objects, or customs from different periods.
Usage:The American people have stubbornly refused to fall in with the idea that religion is a disreputable anachronism 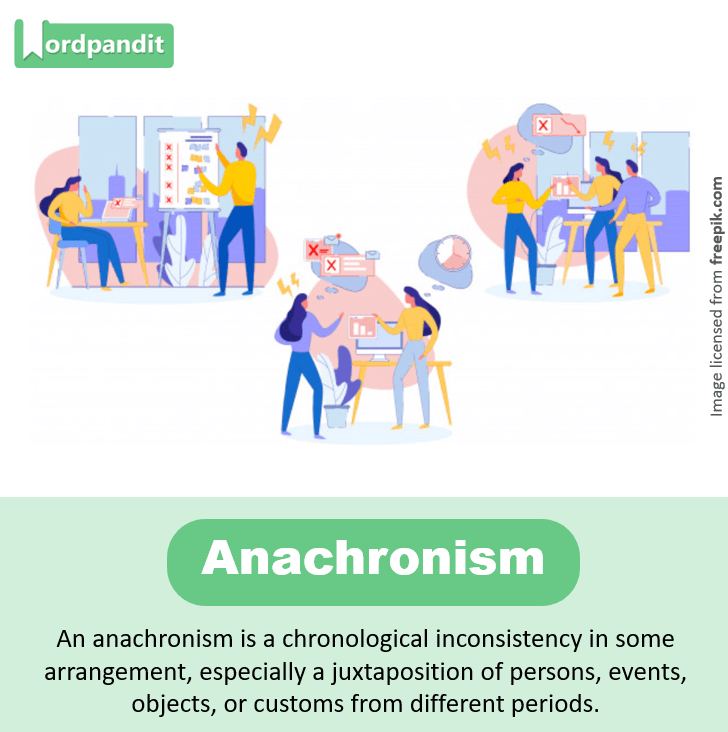 7. Bristle
• A bristle is a stiff hair or feather, either on an animal, such as a pig, a plant, or on a tool such as a brush or broom.
Usage:These mutant pupae have defects including shortened or bent legs, bristle defects, a split notum, and wing abnormalities.

9. Connotation
• A connotation is a commonly understood cultural or emotional association that some word or phrase carries, in addition to its explicit or literal meaning, which is its denotation.
• A connotation is frequently described as either positive or negative, with regard to its pleasing or displeasing emotional connection.
Usage: When our words lose the ability to convey an ethical connotation they become sterile and worthless.

10. Espouse
• Adopt or Support
Usage: She espoused the causes of justice and freedom for all. 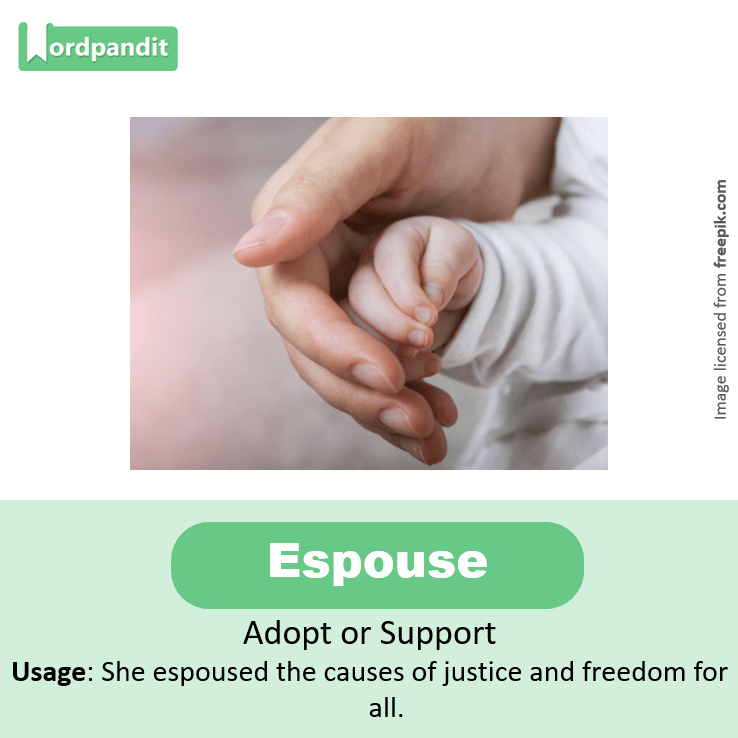 11. Sin Qua non
• An essential condition.
• A thing that is absolutely necessary.
Usage: Employers see a skilled workforce as a sine qua non of doing business.

12. Fritter
• Waste time, money, or energy on trifling matters.
Usage: So do the math before committing your college savings to a plan that’s going to fritter away your tax benefits.

13. Apportionment
• The legal term apportionment means distribution or allotment in proper shares. It is a term used in law in a variety of senses. Sometimes it is employed roughly and has no technical meaning; this indicates the distribution of a benefit, or liability, or the incidence of a duty.
Usage:The apportionment of representatives among the several states was a subject of great difficulty.

14. Anathema
• Something or someone that one vehemently dislikes.
Usage: Superstition, cruelty, religious fanaticism, prejudice and medieval dogmatism were all anathema to a wit like Voltaire. 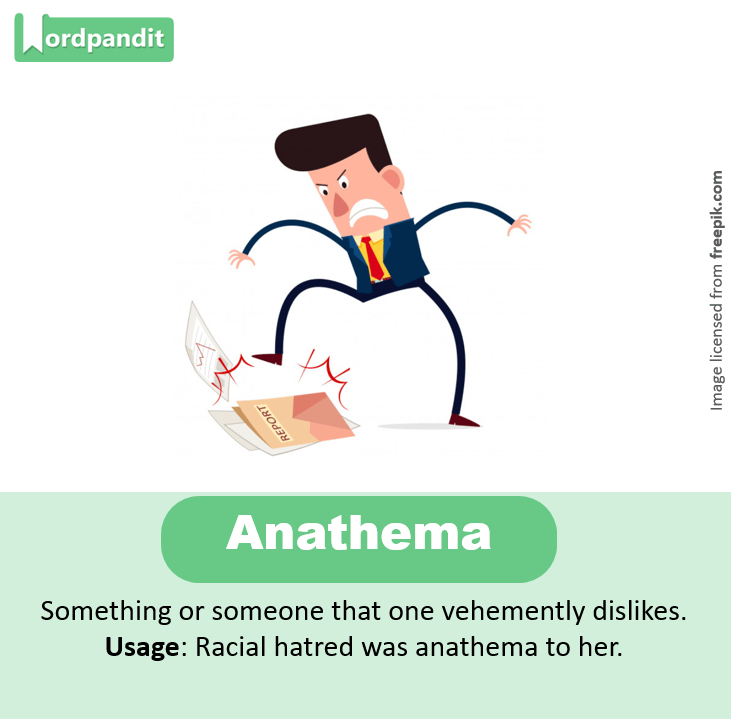