1. Touchstone
• A standard or criterion by which something is judged or recognized.
Usage: They tend to regard English grammar as the touchstone of all language performance.
Synonyms: criterion, standard, yardstick, benchmark, barometer, litmus test.

2. Stout
• Fat or of heavy build.
Usage: stout middle-aged men.
• Strong and thick.
Usage: Ram had armed himself with a stout stick.

3. Smokescreen
• A cloud of smoke created to conceal military operations.
Usage: Troops laid down a smokescreen to cover the rescue of the victims.
• A ruse designed to disguise someone’s real intentions or activities.
Usage: He tried to create a smokescreen by quibbling about the statistics.

A smoke screen is smoke released to mask the movement or location of military units such as infantry, tanks, aircraft or ships. Smoke screens are commonly deployed either by a canister or generated by a vehicle.

4. Usher
• Show or guide someone somewhere.
Usage: A waiter ushered me to a table.
• Cause or mark the start of something new.
Usage: The railways ushered the era of cheap mass travel. 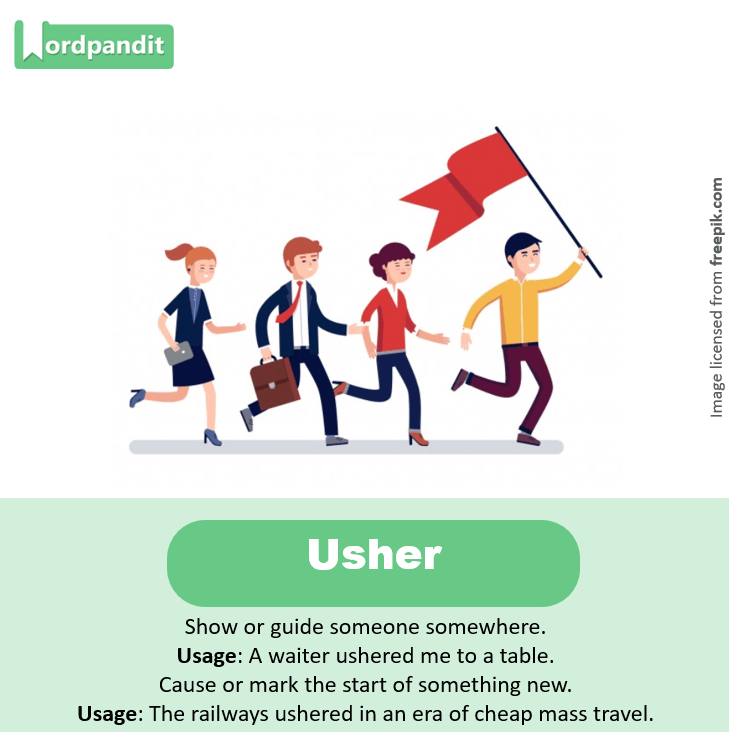 5. Damocles
• Damocles is a figure featured in a single moral anecdote commonly referred to as “the Sword of Damocles,” an allusion to the imminent and ever-present peril faced by those in positions of power.
• Damocles was an obsequious courtier in the court of Dionysius II of Syracuse, a 4th-century BC tyrant of Syracuse, Sicily.
Usage: Nursing staff often have to make on-the-spot decisions and must continue to do so without the sword of Damocles hanging over them.

6. Obeisance
• A gesture expressing deferential respect, such as a bow or curtsy.
Usage: If you are outside when it starts playing you stop everything and show obeisance in your stillness.
Synonyms: bow, curtsy, bob, genuflection, salaam, salutation 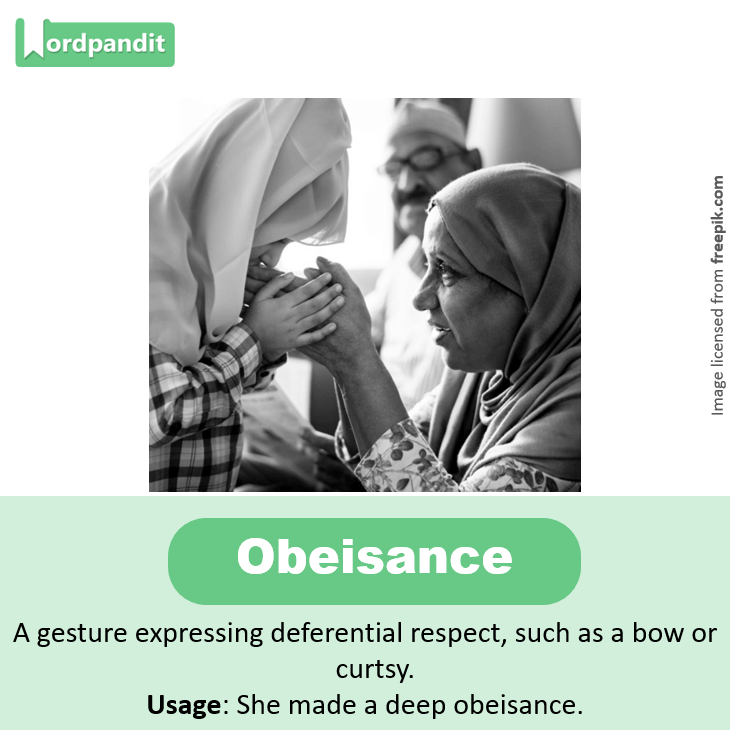 7. Offing
• Likely to happen or appear soon.
Usage: With that kind of trend in place, do you see any kind of reversal in the offing? 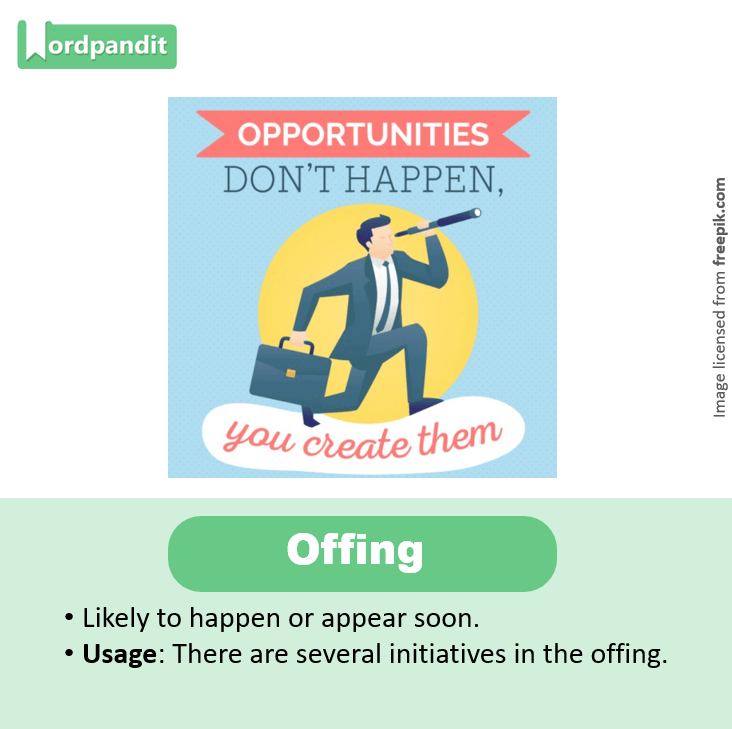 8. Catch 22
• A catch-22 is a paradoxical situation from which an individual cannot escape because of contradictory rules or limitations.
• Catch-22s often result from rules, regulations, or procedures that an individual is subject to, but has no control over, because to fight the rule is to accept it.
• Another example is a situation in which someone is in need of something that can only be had by not being in need of it
• A bank will never issue someone a loan if they need the money.

9. Secessionist
• A person who favours formal withdrawal from membership of a federation or body, especially a political state.
• Secession is the withdrawal of a group from a larger entity, especially a political entity, but also from any organization, union or military alliance. Threats of secession can be a strategy for achieving more limited goals. It is, therefore, a process, which commences once a group proclaims the act of secession.

10. Wither away
• To shrivel or fade or decay.
Usage: Though Marxists argue that under communism the state will wither away, it is precisely in communist societies that state control grew to enormous proportions.

11. Commemorative
• Acting as a memorial of an event or person.
Usage: All who finish will receive hot drinks, soup and other refreshments and a commemorative mug. 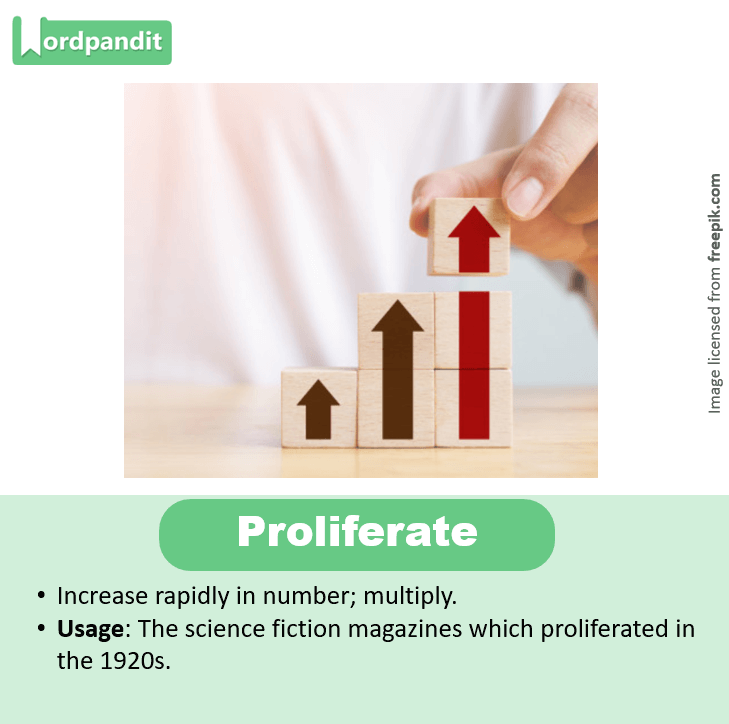 13. Prima facie
• Prima facie is a Latin expression meaning on its first encounter or at first sight. The literal translation would be “at first face” or “at first appearance”, from the feminine forms of primus and facies, both in the ablative case.