1. Knee-jerk
• Of a response automatic and unthinking.
Usage: A knee-jerk reaction of the semi-final loss was the public going out of hand in the stadiums.

2. Expeditiously
• With speed and efficiency.
Usage: The detectives will move expeditiously to reach a conclusion.

3. Grotesque
• Grotesque has come to be used as a general adjective for the strange, mysterious, magnificent, fantastic, hideous, ugly, incongruous, unpleasant, or disgusting, and thus is often used to describe weird shapes and distorted forms such as Halloween masks.
Usage: It is perhaps the most disgusting, grotesque and repulsive thing ever shown on television.

4. Jurisprudence
• Jurisprudence or legal theory is the theoretical study of law. Scholars of jurisprudence seek to explain the nature of law in its most general form and provide a deeper understanding of legal reasoning, legal systems, legal institutions, and the role of law in society.

5. Umbrage
• Offence or annoyance.
Usage: There was umbrage at his remarks.
Synonyms: take offence, be offended, take exception, and bridle. 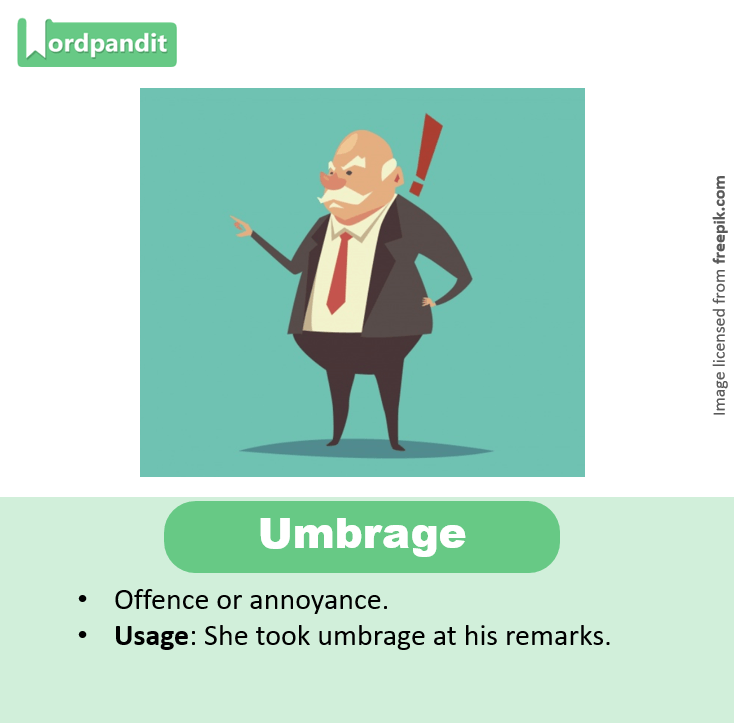 6. Innocuous
• Not harmful or offensive.
Usage: It was an innocuous question and no body was uncomfortable.
Synonyms: harmless, safe, non-dangerous, non-poisonous

7. Demagogue
• A demagogue or rabble-rouser is a leader who gains popularity in a democracy by exploiting prejudice and ignorance to arouse the common people against elites, whipping up the passions of the crowd and shutting down reasoned deliberation.

8. Vestige
• A trace or remnant of something that is disappearing or no longer exists.
Usage: The last vestiges of colonialism in India.
A part or organ of an organism which has become reduced or functionless in the course of evolution. 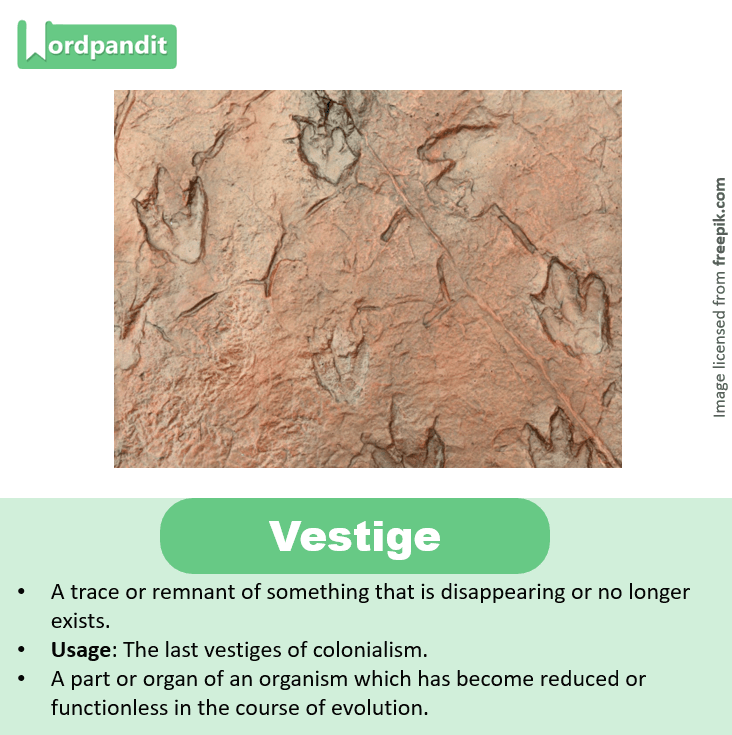 9. Tantamount
• Equivalent in seriousness to.
Usage: The resignations were tantamount to an admission of guilt.
Synonyms: equivalent to, equal to, amounting to, as good as, more or less.

10. Rebuttal
• Rebuttal is a form of evidence that is presented to contradict or nullify other evidence that has been presented by an adverse party.
Usage: Stand provides a detailed rebuttal of the various claims, but there are a couple of gotchas that particularly interest us. 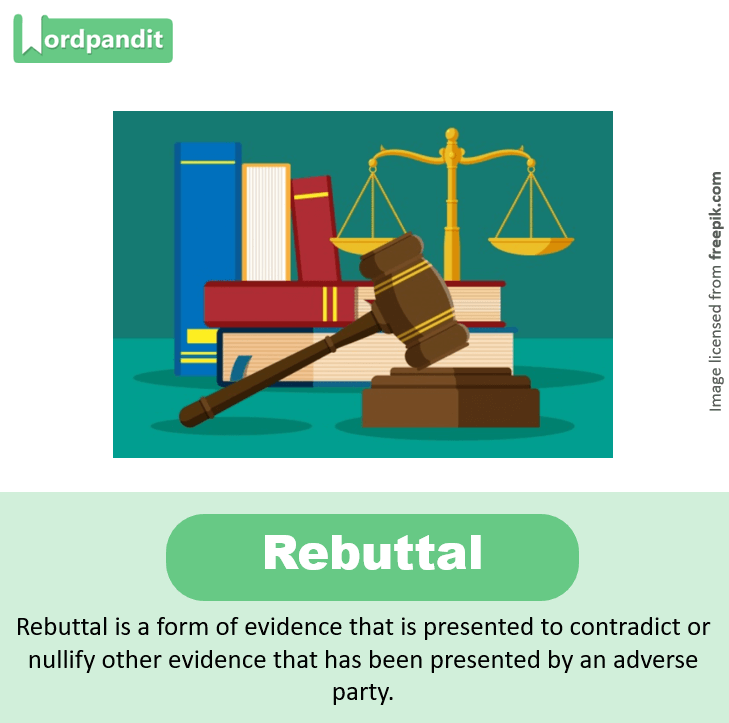 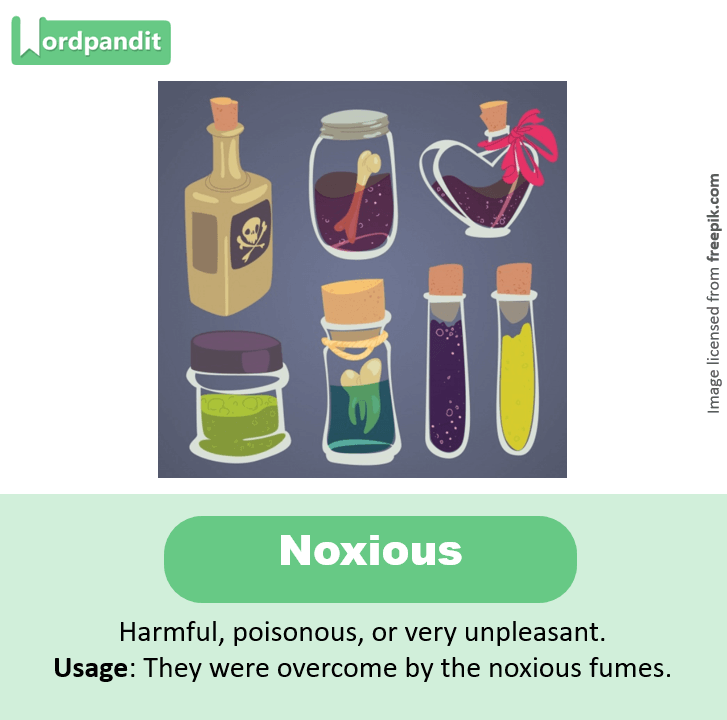 12. Vexatious
• Causing or tending to cause annoyance, frustration, or worry.
Usage: The vexatious questions posed by software copyrights.

13. Predicament
• A difficult, unpleasant, or embarrassing situation.
Usage: The club’s financial predicament is the talk of the town these days.