2. Usurper
• A usurper is an illegitimate or controversial claimant to power, often but not always in a monarchy.
• A person who takes the power of a country, city, or established region for himself, without any formal or legal right to claim it as his own. 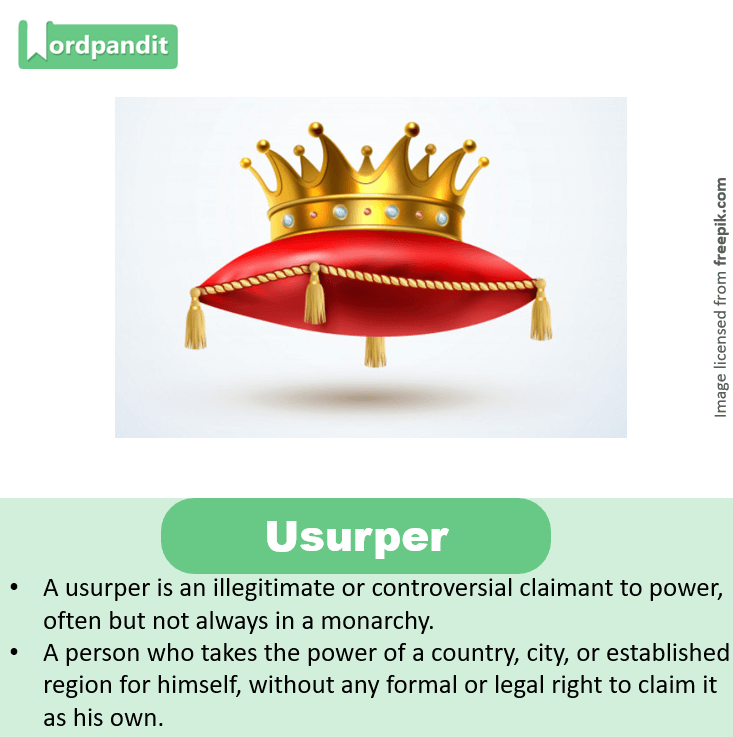 3. Wrench
• A wrench or spanner is a tool used to provide grip and mechanical advantage in applying torque to turn objects—usually rotary fasteners, such as nuts and bolts—or keep them from turning.

4. Proclivity
• An inclination or predisposition towards a particular thing.
Usage: His success is proof of his proclivity for hard work.

5. Facelift
• It is a type of cosmetic surgery procedure used to give a more youthful facial appearance.

6. Covenant
• An agreement.
Usage: There was a covenant between them that her name was never to be mentioned.
• A covenant in its most general sense and historical sense, is a solemn promise to engage in or refrain from a specified action.
• Under historical English common law a covenant was distinguished from an ordinary contract by the presence of a seal. 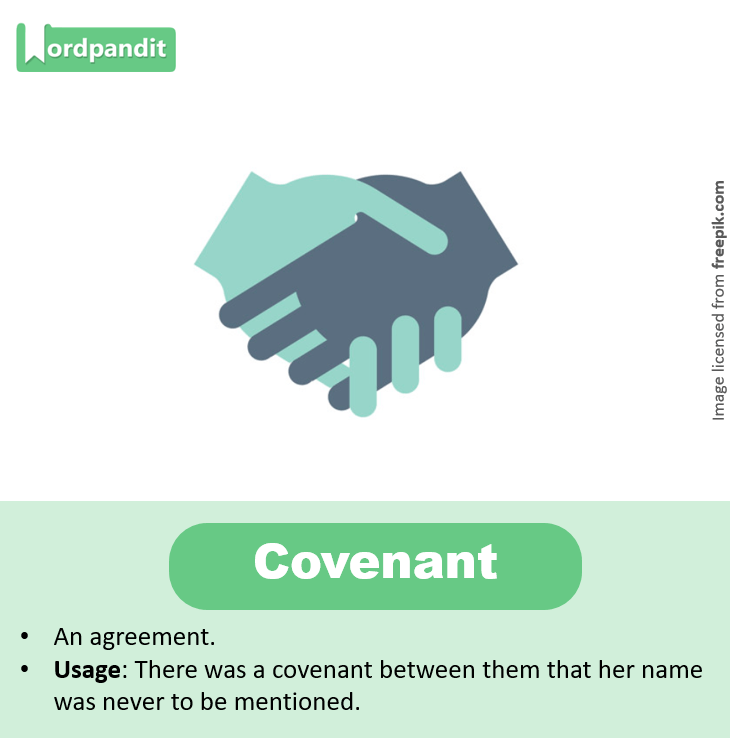 7. Euphemism
• A mild or indirect word or expression substituted for one considered to be too harsh or blunt when referring to something unpleasant or embarrassing.
• Professional foul’ is just a euphemism for cheating.
Usage: The jargon has given us ‘downsizing’ as a euphemism for cuts or Layoffs in Indian IT sector.

8. Furore
• An outbreak of public anger or excitement.
Usage: The verdict raised a furore over the role of courtroom psychiatry.

9. Pernicious
• Having a harmful effect in a gradual or subtle way.
Usage: The pernicious influence of the mass media in general people is unbelievable. 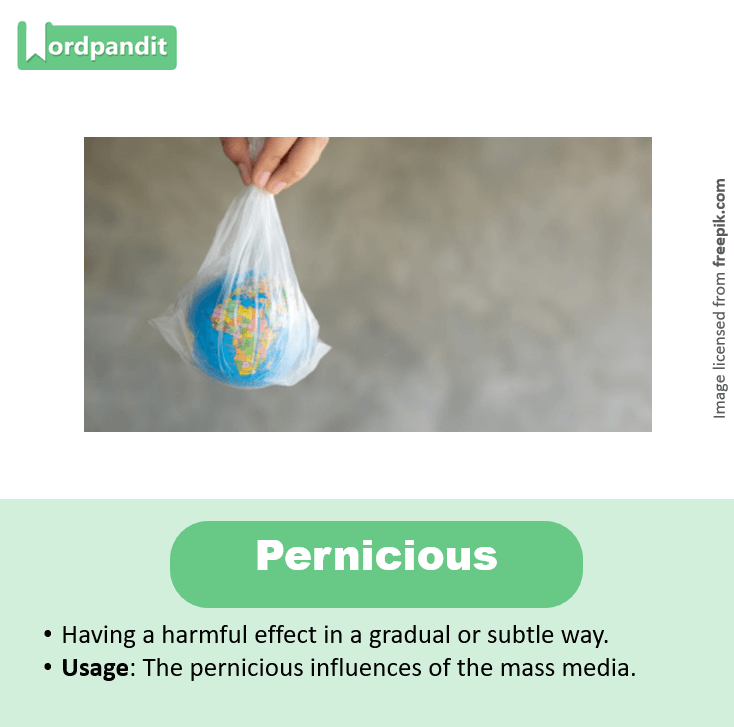 10. Ulterior
• Undisclosed or Unexpressed or Unapparent or intentionally hidden
Usage: Could there be an ulterior motive of the government behind the RTI amendment bill?

11. Precept
• A precept is a commandment, instruction, or order intended as an authoritative rule of action.
Usage: The average cost per household is obtained by dividing the precept by the number of households in the town.

12. Harp
• Talk or write persistently and tediously on a particular topic.
Usage: I don’t want to harp on about the past.
• A musical instrument consisting of a frame supporting a graduated series of parallel strings, played by plucking with the fingers. The modern orchestral harp has an upright frame, with pedals which enable the strings to be retuned to different keys.

13. Travesty
• A false, absurd, or distorted representation of something.
Usage: The absurdly lenient judgement is a travesty of justice.
Synonyms: misrepresentation, distortion, perversion, corruption. 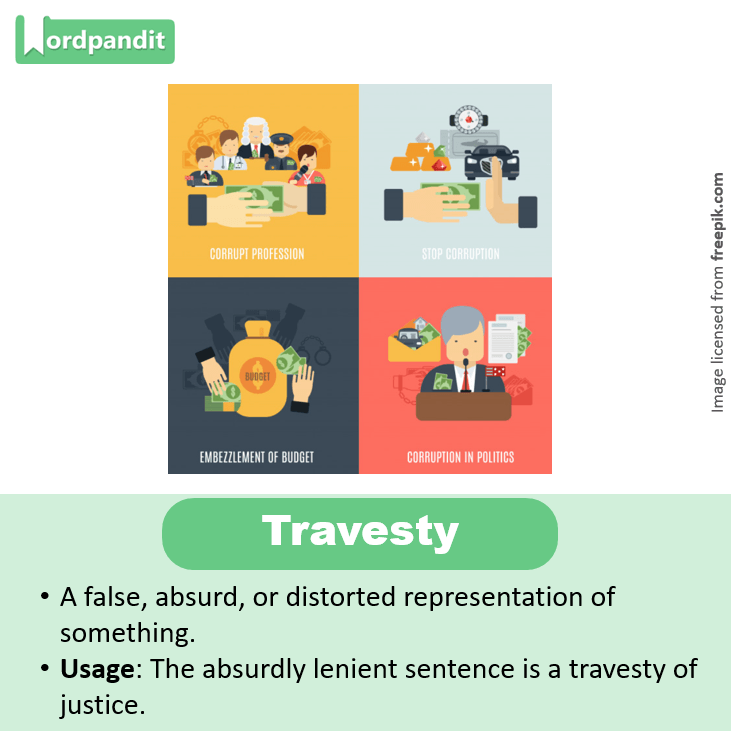