1. Phraseology
• Phraseology is the study of set or fixed expressions, such as idioms, phrasal verbs, and other types of multi-word lexical units, in which the component parts of the expression take on a meaning more specific than or otherwise not predictable from the sum of their meanings when used independently. 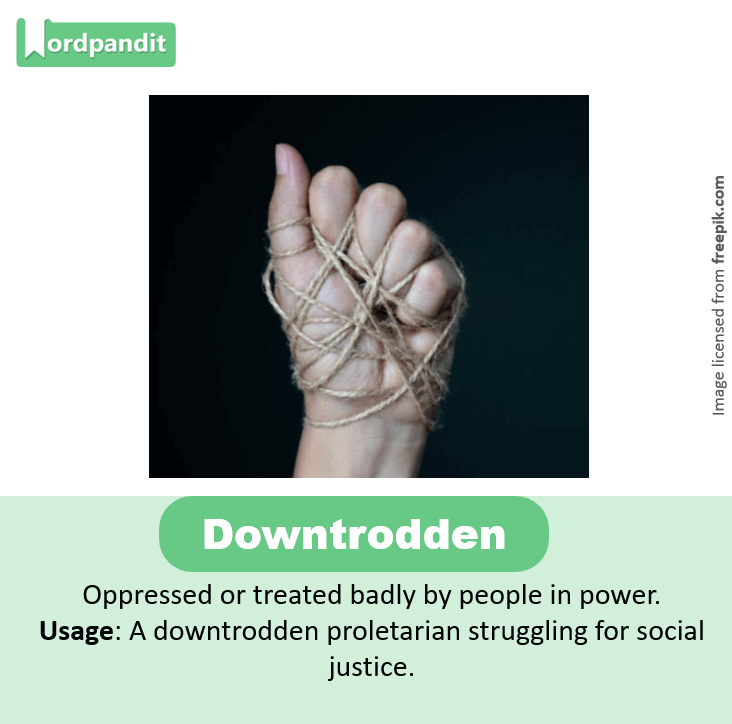 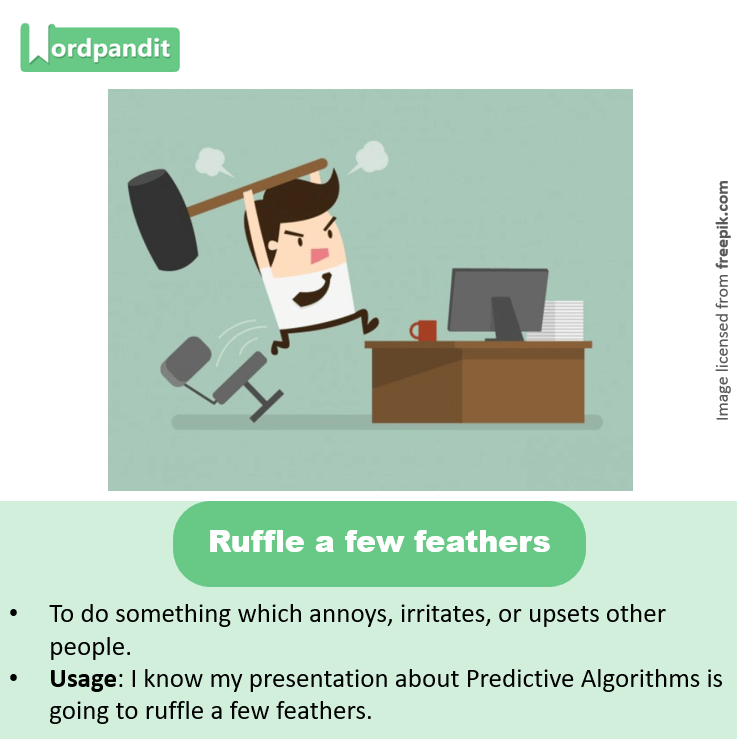 4. Bore the brunt
• To suffer the worst part of an unpleasant or problematic situation.
Usage: When Business model crashed, the support guys bore the brunt of customers’ anger.

5. Portend
• Be a sign or warning that something momentous or calamitous is likely to happen.
Usage: The eclipses portend some major events.

6. Fend off
• To push or send away.
Usage: He managed to fend off street dogs with a stick.

7. Fig leaf
• The expression ‘fig leaf’ is widely used figuratively to convey the covering up of an act or an object that is embarrassing or distasteful with something of innocuous appearance.
Usage: Secularism is the fig leaf that covers the nakedness of their obstructive politics.

8. Slugfest
• A tough and challenging contest, especially in sports.
Usage: The Finale brought back memories of the classic 2011 World Cup. 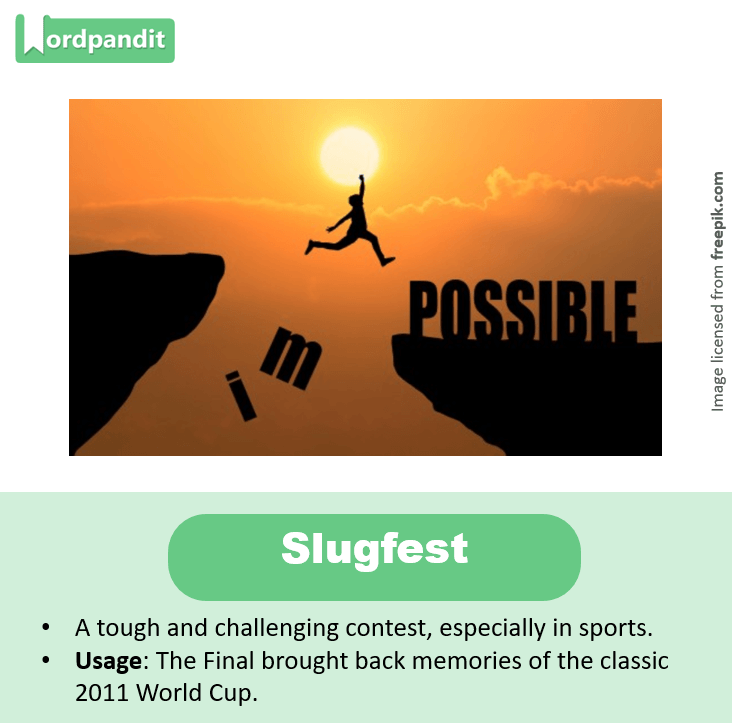 9. Skulduggery
• Underhand, unscrupulous, or dishonest behaviour or activities.
Usage: Politicians who have no qualms about lying believe that politics is the highest form of skulduggery.

11. Statute
• A statute is a formal written enactment of a legislative authority that governs the legal entities of a city, state, or country by way of consent. Typically, statutes command or prohibit something, or declare policy.
Usage: For less than a year it was legalised by statute in the Northern Territory of Australia

12. Prerogative
• A prerogative is an exclusive right bestowed by a government or state and invested in an individual or corporation, the content of which is separate from the body of rights enjoyed under the general law. It was a common facet of feudal law.

13. Ostracise
• Exclude from a society or group.
Usage: She was declared a witch and ostracized by the villagers.
• Ostracism was a procedure under the Athenian democracy in which any citizen could be expelled from the city-state of Athens for ten years. While some instances clearly expressed popular anger at the citizen, ostracism was often used pre-emptively.

14. Outage
• A period when a power supply or other service is not available or when equipment is closed down.
Usage: Stock up on non-perishable food and water supplies in case of a power outage.

15. Gaffe
• An unintentional act or remark causing embarrassment to its originator.
• A blunder.
Usage: In my first few months of my internship, I made some real gaffes.
• A political gaffe is an error made by a politician.
• Gaffe is of French origin, originally a ‘boat hook’ as in ‘gaff rig’ where the relation is apparent, but the sense association to a blundering remark is obscure. 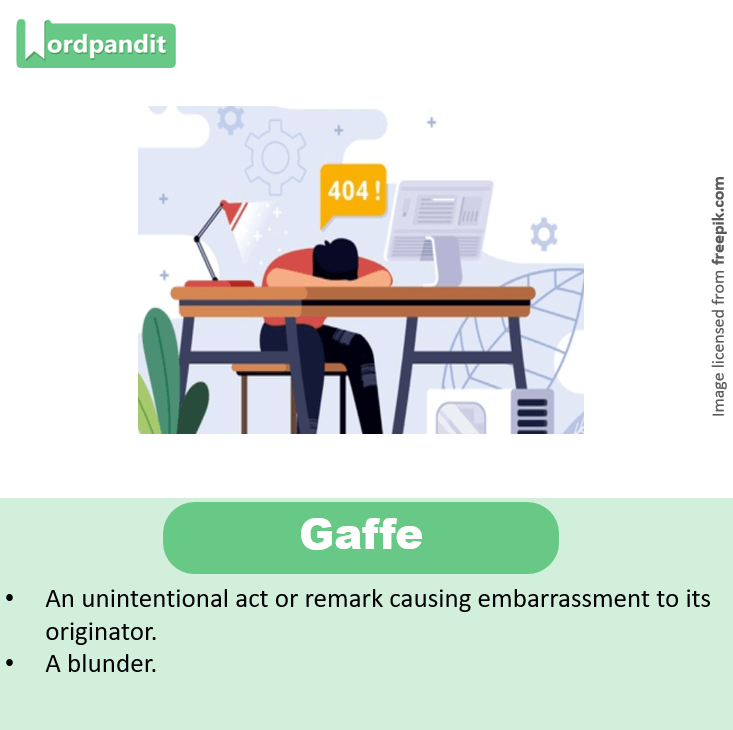