1. Propensity
• An inclination or natural tendency to behave in a particular way.
Usage: His propensity for violence.

2. Petard
• A small bomb made of a metal or wooden box filled with powder, used to blast down a door or to make a hole in a wall.
Usage: But, with any luck, he may soon be hoisted by his own petard

3. Charade
• An absurd pretence intended to create a pleasant or respectable appearance.
Usage: Talk of unity was nothing more than a charade.

4. Delirious
• In an acutely disturbed state of mind characterized by restlessness, illusions, and incoherence.
Usage: After the accident, he became delirious and couldn’t recognize people. 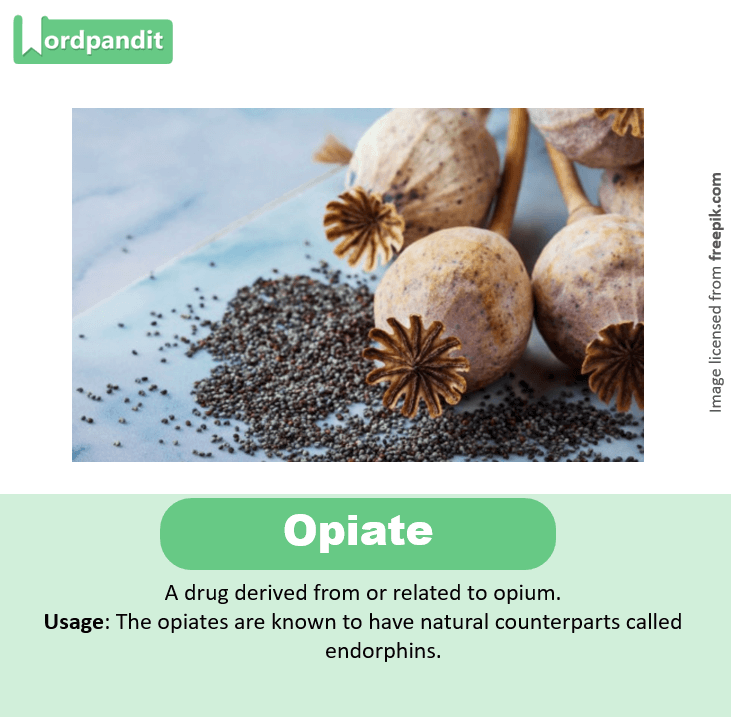 6. Hanker
• Feel a strong desire for or to do something.
Usage: We all watch the same TV shows, gawp at the same handful of celebrities, hanker after the same soft furnishings and hardwood floors.
Synonyms: yearn, long, have a longing 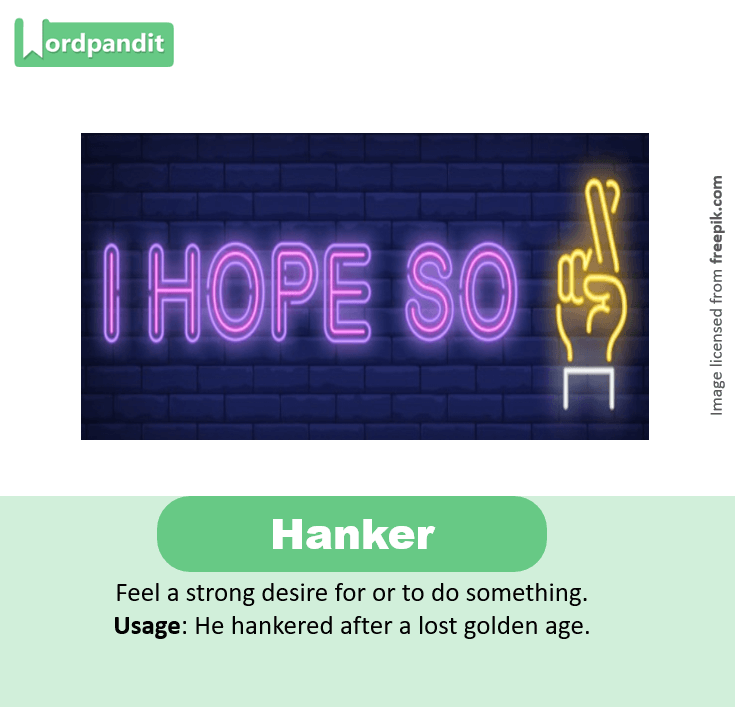 8. Placebo effect
• A beneficial effect produced by a placebo drug or treatment, which cannot be attributed to the properties of the placebo itself, and must therefore be due to the patient’s belief in that treatment.
Usage: Most health care professionals view homeopathy as relying on the placebo effect to produce results

9. Matey
• Used as a familiar form of address to a man.
Usage: Don’t worry, matey, it’s all part of my plan.
• Familiar and friendly or sociable.
Usage: A matey grin over the issue.

10. Piccaninny
• A small black child.
• Piccaninny is a North American historical racial slur which refers to a dark-skinned child of African descent. 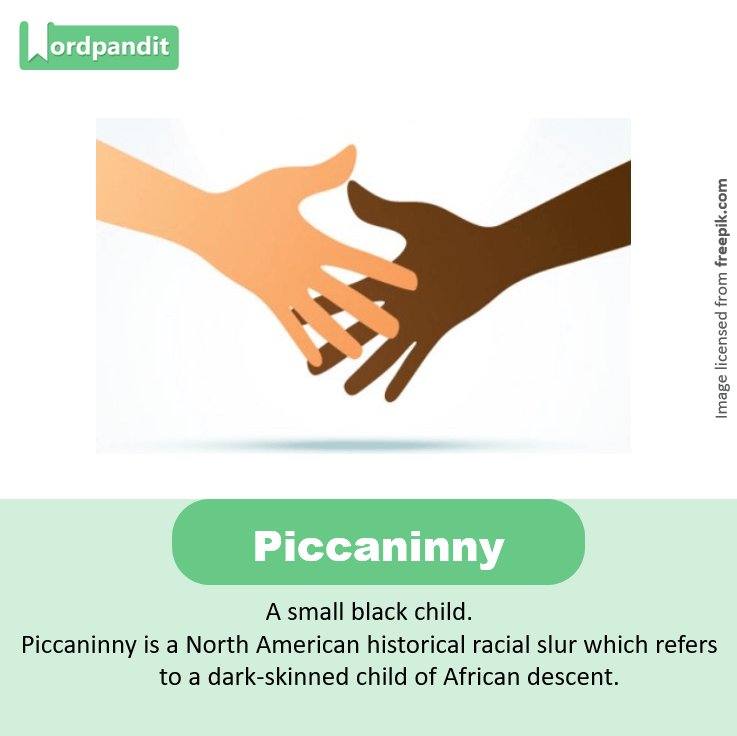 11. Flippancy
• Lack of respect or seriousness; frivolousness.
Usage: She was infuriated by the careless flippancy of her employees.
Synonyms: frivolousness, levity, superficiality, shallowness 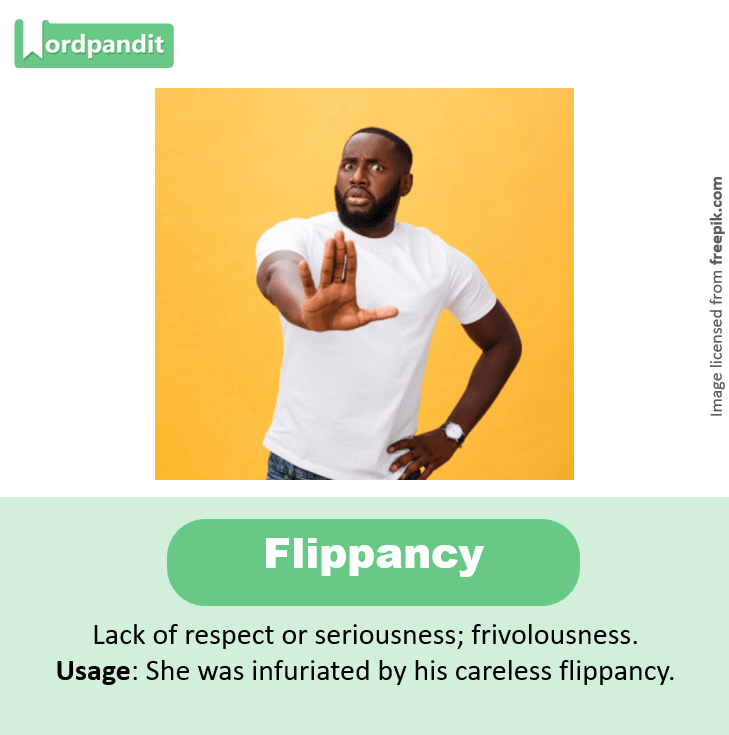 12. Plenary session
• A plenary session is a session of a conference which all members of all parties are to attend. Such a session may include a broad range of content, from keynotes to panel discussions, and is not necessarily related to a specific style of presentation or deliberative process.

13. Conflation
• Conflation is the merging of two or more sets of information, texts, ideas, and opinions into one.
Usage: But today the implications of such a conflation of different levels of criticism and prejudice are dangerously censorious.