1. Nitty-Gritty
• The most important aspects or practical details of a subject or situation.
Usage: Let’s get down to the nitty-gritty of Budget 2019.
Synonyms: basics, essentials, essence. 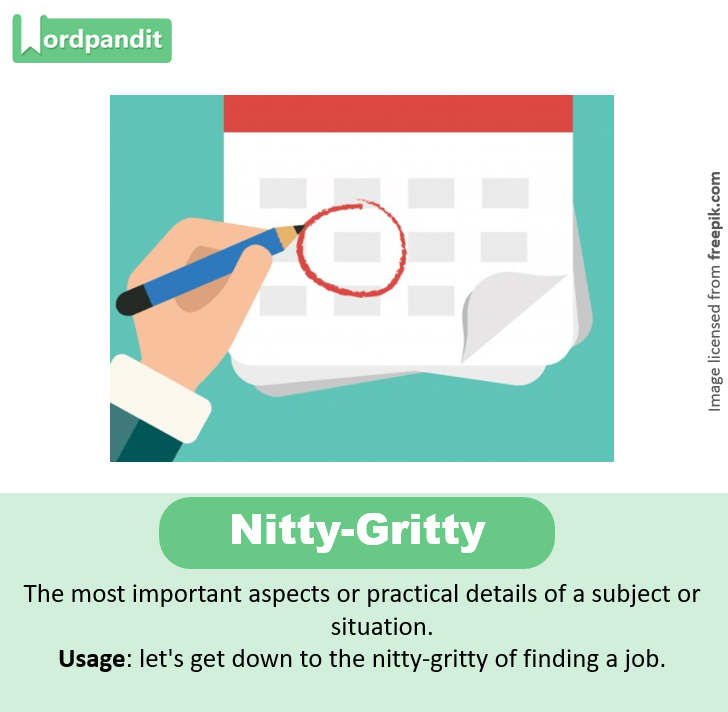 2. Couplet
• A couplet is a pair of successive lines of metre in poetry. A couplet usually consists of two successive lines that rhyme and have the same length.
• A couplet may be formal or run-on. In a formal couplet, each of the two lines is end-stopped, implying that there is a grammatical pause at the end of a line of verse.

3. Digress
• Leave the main subject temporarily in speech or writing.
Usage: After the election season, thee Center has digressed a little from their manifesto.
Synonyms: deviate, go off at a tangent, and diverge. 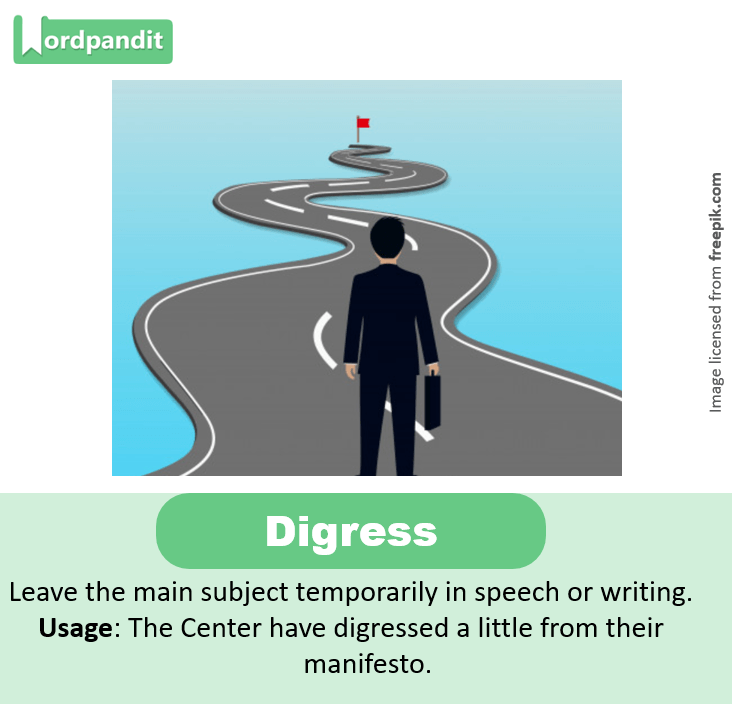 4. Fetish
• A form of sexual desire in which gratification is linked to an abnormal degree to a particular object, item of clothing, part of the body, etc.
Usage: A man with a fetish for surgical masks.
Synonyms: fixation, sexual fixation, obsession, compulsion, mania.

5. Purveyor
• A person or group who spreads or promotes an idea, view, etc.
Usage: The first and perhaps most difficult to define was the academy’s role as purveyor of moral virtue. 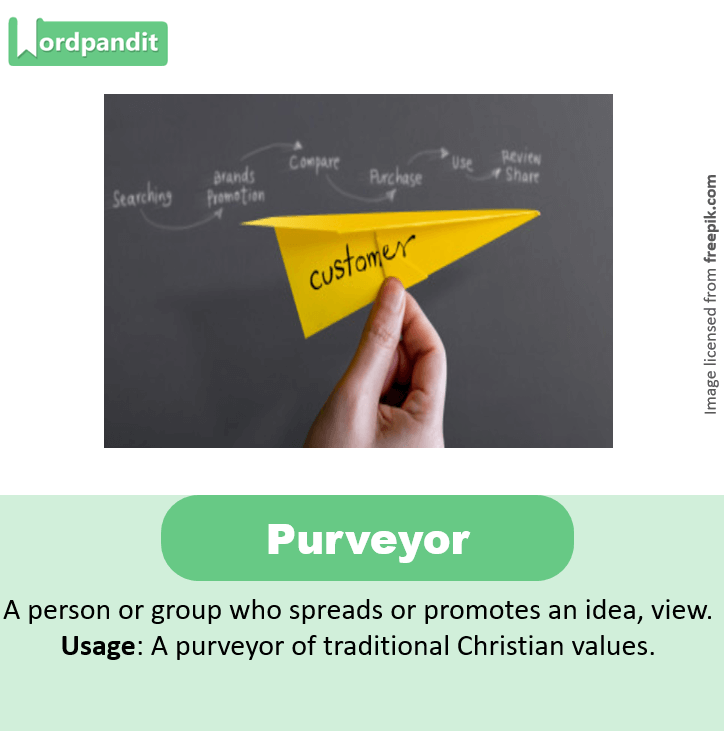 7. Call the shots
• Take the initiative in deciding how something should be done.
Usage: Directors call the shots and nothing happens on set without their say-so.

9. Intrusive
• Causing disruption or annoyance through being unwelcome or uninvited.
Usage: They found the television cameras too intrusive.

10. Overture
• Overture in music was originally the instrumental introduction to a ballet, opera, or oratorio in the 17th century.

11. Rapprochement
• A rapprochement, which comes from the French word rapprocher, is a re-establishment of cordial relations between two countries.
Usage: There now seems little chance of rapprochement between the warring factions. 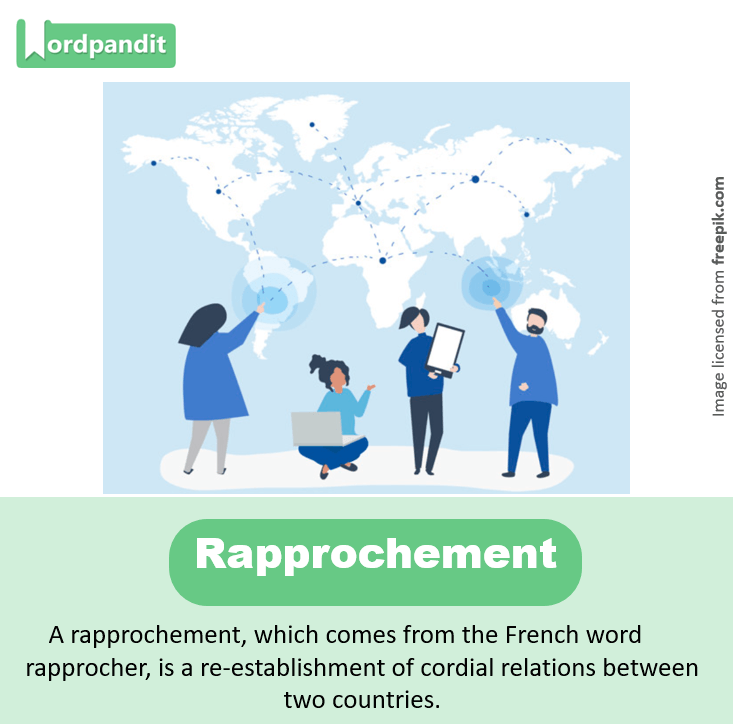