1. Prelude
• An action or event serving as an introduction to something more important.
Usage: This song forms a prelude to the chapters that follow.
Synonyms: preliminary, overture, opening, preparation 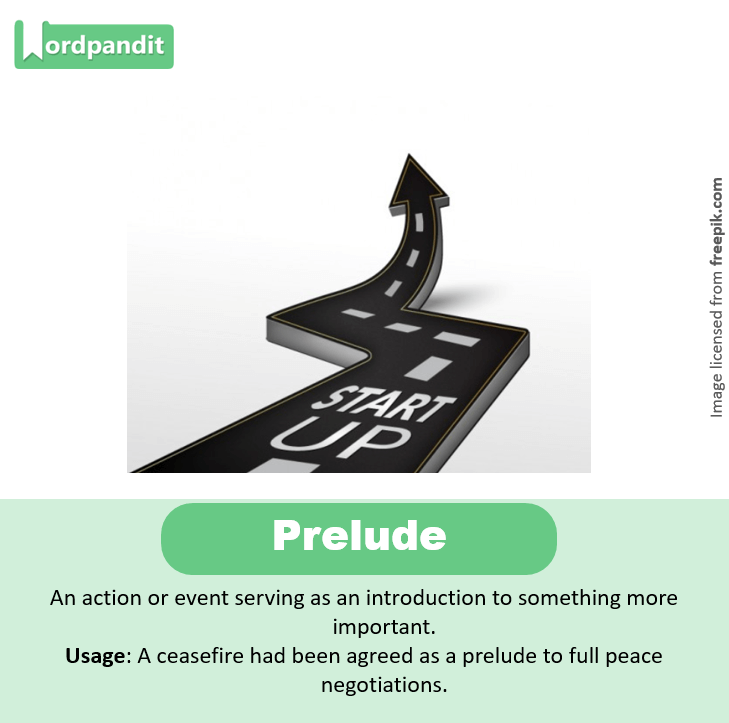 2. Voting with one’s feet
• To show your opinion by leaving an organization or by no longer supporting, using, or buying something.
Usage: When the price of skiing doubled, tourists voted with their feet and just stopped going.

3. Scattershot
• Denoting something that is broad but random and haphazard in its range.
Usage: You cannot take a scattershot approach to the public relations campaign. 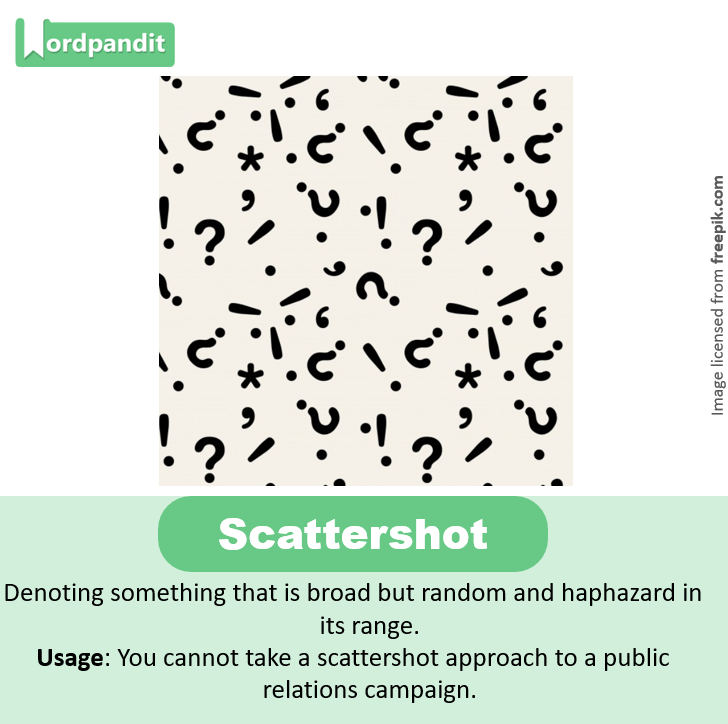 4. Incessant
• Of something regarded as unpleasant continuing without pause or interruption.
Usage: He died on the 14th of July 1850, worn out and nearly blind with incessant study.
Synonyms: ceaseless, unceasing, constant, continual. 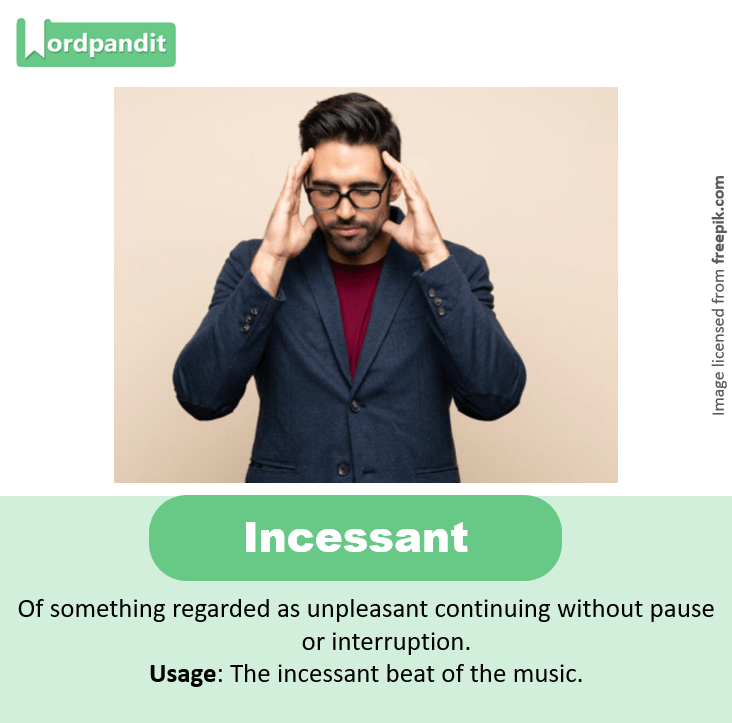 5. Jockey
• Struggle by every available means to gain or achieve something.
Usage: Both men will be jockeying for the two top jobs.

6. Ethnocentrism
• Ethnocentrism is the act of judging another culture based on preconceptions that are found in the values and standards of one’s own culture – especially regarding language, behavior, customs, and religion.
• These aspects or categories are distinctions that define each ethnicity’s unique cultural identity.

7. Empanel
• Enrol someone on to a jury.
Usage: No jury was empanelled and no witnesses were called; she was condemned, simply on her confession, to be burnt.

8. Silo
• A tall tower or pit on a farm used to store grain.
Usage: Oats are often grown in fields adjacent to wheat fields where they might experience blow-by contamination, be harvested using the same machinery or housed in the same silo.

10. Sop
• A thing of no great value given or done as a concession to appease someone whose main concerns or demands are not being met.
Usage: My agent telephones as a sop but never finds me work.

11. Spurt
• A sudden gushing stream.
Usage: A sudden spurt of blood gushed into her eyes.

12. Niggle
• A trivial criticism, discomfort, or annoyance.
Usage: It is an excellent book except for a few niggles.
Synonyms: minor criticism, quibble, trivial objection, trivial complaint 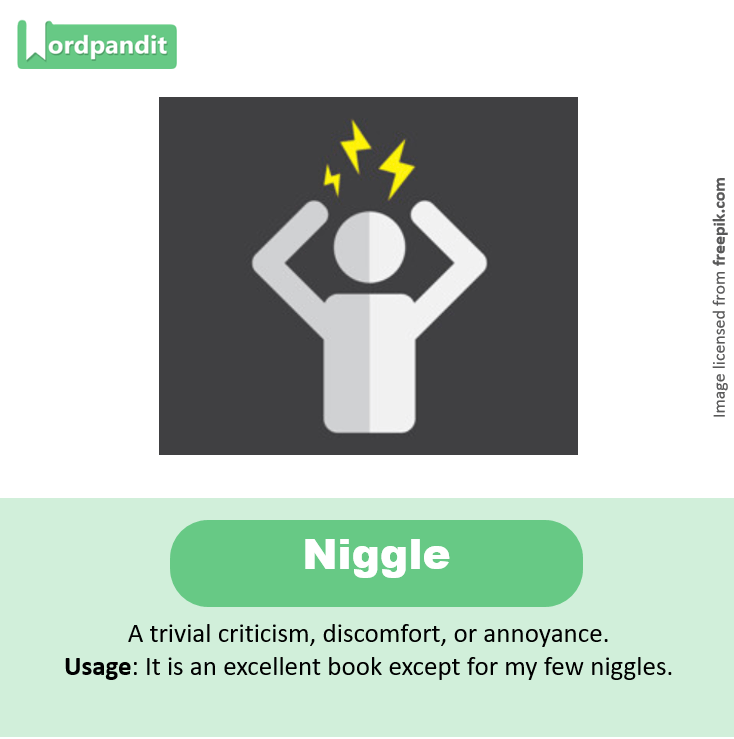