1. Posit
• Put forward as fact or as a basis for argument.
• take as a given; assume as a postulate or axiom
Usage: “He posited three basic laws of nature”
Synonyms: postulate, put forward, advance, propound, submit, predicate, and hypothesize.

2. Culmination
• The highest or climactic point of something.
Usage: the deal marked the culmination of years of negotiation.
In observational astronomy, culmination is the instant of time of the transit of a celestial object across the observer’s local meridian. During each day, every celestial object appears to move along a circular path on the celestial sphere due to the Earth’s rotation creating two moments when it crosses the meridian. 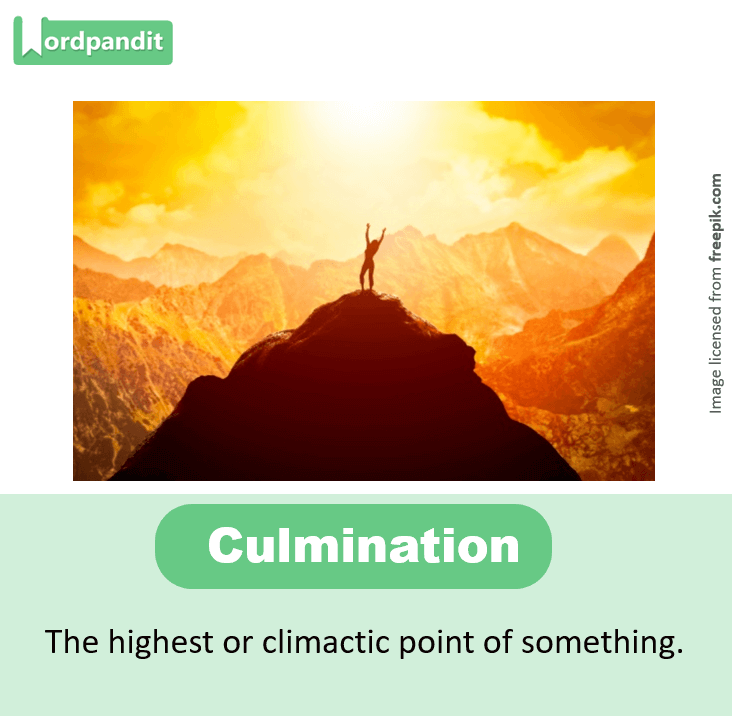 3. Coterie
• A small group of people with shared interests or tastes, especially one that is exclusive of other people.
• an exclusive circle of people with a common purpose
Usage: The coterie of ice climbers was beginning to gather on the front porch.

4. Plummet
• Decrease rapidly or fall.
Usage: The mountaineer was killed when he plummeted 300 feet down an icy gully. 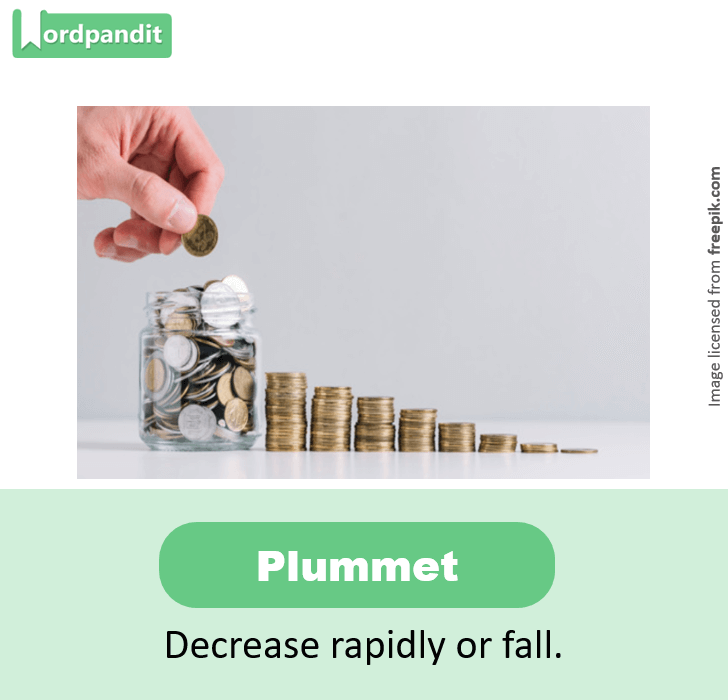 5. Purport
• Appear to being or doing something, especially falsely.
Usage: she is not the person she purports to be. 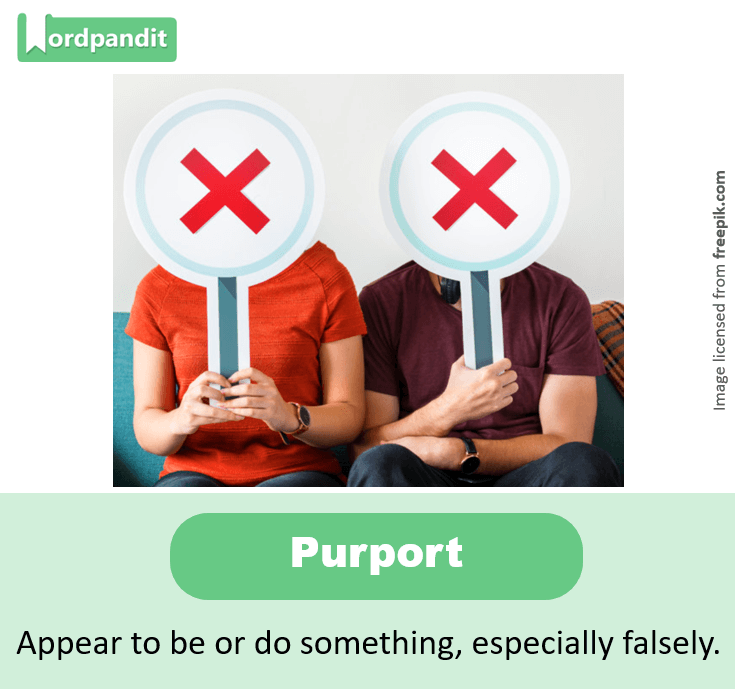 6. Whither
• To what place or state (with reference to a place)
Usage: They all went without knowing whither or why they were going.

7. Corollary
• A corollary is a statement that follows readily from a previous statement.
Usage: If a+b=c, then an example of a corollary is that c-b=a.

8. Eschew
• Deliberately avoid using or abstain from.
Usage: The Prime Minister appealed to the crowd to eschew violence. 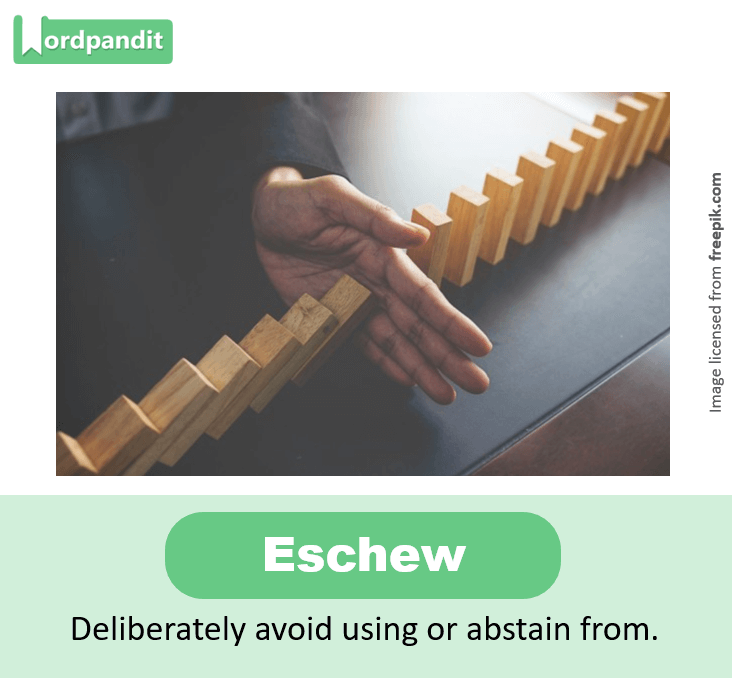 9. Defiant
• Showing defiance
Usage: A defiant gesture.
• Synonyms: intransigent, resistant, obstinate, uncooperative, non-compliant, recalcitrant, confrontational
Usage: Rosa Parks was defiant when she refused to give up her seat on the bus, even though the law at that time dictated that black people had to stand when whites needed a seat.

10. Thrall
• The state of being in someone’s power.
• A slave, servant, or captive.
Usage: The US economy is in thrall to corporate monopoly, inequality and slow growth — so argues Nobel-prizewinning economist Joseph Stiglitz in this powerful, grounded analysis.

11. Accede
• Agree to a demand, request, or treaty.
Usage: The authorities did not accede to the strikers’ demands.
• Assume an office or position.
Usage: Namo acceded to the Iron Throne in 2014.

12. Denizen
• A person, animal, or plant that lives or is found in a particular place.
Usage: Though many of its denizens are of European descent, Israel, of course, is not in Europe.