1. Transponders
• In telecommunication, a transponder is a device that, upon receiving a signal, emits a different signal in response. The term is a portmanteau of transmitter and responder.
Usage: “A ghostly tracking image from the boat’s transponder captured the last minutes. ”

2. ‘Nudge Theory’ of economist Richard Thaler
• Nudge is a concept in behavioral science, political theory and behavioral economics which proposes positive reinforcement and indirect suggestions as ways to influence the behavior and decision making of groups or individuals.
Richard H. Thaler is an American economist. In 2017, he was awarded the Nobel Memorial Prize in Economic Sciences for his contributions to behavioral economics.

3. Behavioral Economics
• Behavioral economics studies the effects of psychological, cognitive, emotional, cultural and social factors on the economic decisions of individuals and institutions and how those decisions vary from those implied by classical theory.
Examples:-
• People are made more upset by losses than they are made happy by gains of the same amount.
• People have separate mental accounts when it comes to spending and saving. Each mental account has a different degree of willingness to spend connected to it, and people assign activities to mental accounts.
• People are mostly driven by self-interest, and will act in a way which produces the best outcome for themselves.
• Individuals lack self-control. Even when they know what is in their best interest, they tend to act otherwise. People are also somewhat aware of their limited willpower. 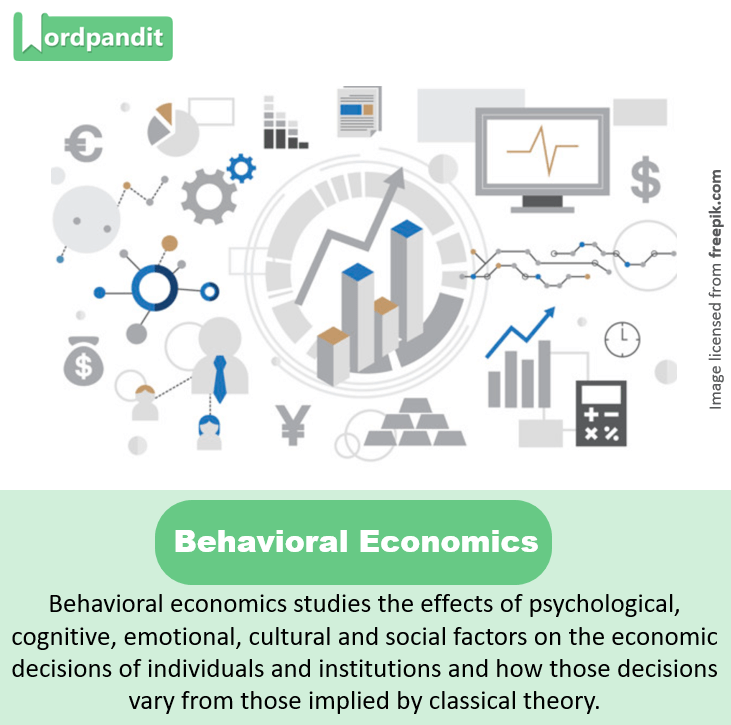 4. SOP
• A standard operating procedure (SOP) is a set of step-by-step instructions compiled by an organization to help workers carry out complex routine operations.
SOPs aim to achieve efficiency, quality output and uniformity of performance, while is reducing miscommunication and failure to comply with industry regulations.

5. Initial Public Offering vs. Private Placement
• Initial public offering is a type of public offering in which shares of a company are sold to institutional investors and usually also retail investors.
• An IPO is underwritten by one or more investment banks, who also arrange for the shares to be listed on one or more stock exchanges.
• Private placement is a funding round of securities which are sold not through a public offering, but rather through a private offering, mostly to a small number of chosen investors.

6. Fiscal consolidation
• Fiscal Consolidation refers to the policies undertaken by Governments to reduce their deficits and accumulation of debt stock. Key deficits of government are the revenue deficit and the fiscal deficit.

7. Jarring
• Incongruous in a striking or shocking way or clashing.
Usage: If the sound of your telephone ringing is jarring, it will make you jump. 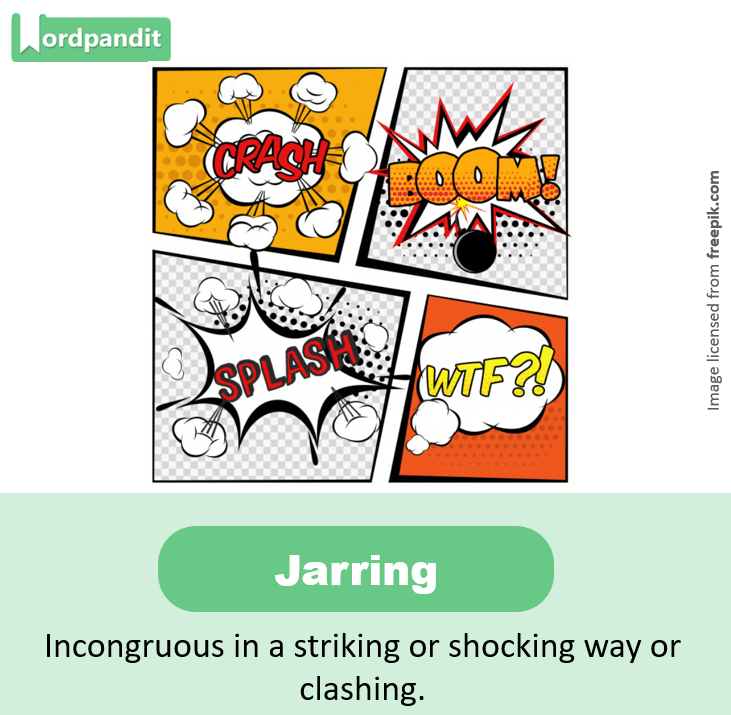 8. Credible vs. Credulous
• Credible means believable or trustworthy or worthy.
Usage: Last week, the United Nations called for the crown prince to be investigated after it said there was credible evidence linking him to the killing.
Credulous means ‘having or showing too great a readiness to believe things’.
Usage: He’s so credulous he believes everything he reads.

10. FRBM
• The Fiscal Responsibility and Budget Management Act, 2003 is an Act of the Parliament of India to institutionalize financial discipline, reduce India’s fiscal deficit, improve macroeconomic management and the overall management of the public funds by moving towards a balanced budget and strengthen fiscal prudence. 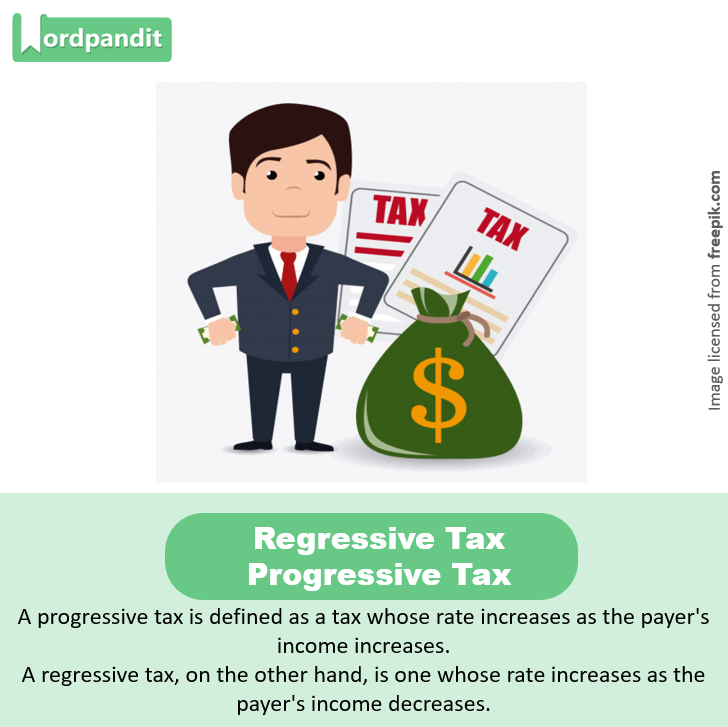 12. Disinvestment vs Privatisation
• Disinvestment is defined as the action of an Organisation or Government selling or liquidating an asset or subsidiary. The new economic policy initiated in July 1991 indicated the poor state of PSUs.
• Privatization can mean different things including moving something from the public sector into the private sector. It is also sometimes used as a synonym for deregulation when a heavily regulated private company or industry becomes less regulated.
• Privatization involves transforming the ownership of a public sector business to the private sector known as a ‘strategic buyer'(More than 51%).
• In Disinvestment, at least 51% of share is retained with the government company and the rest is transferred to the strategic partner.