1. Lacuna
• An unfilled space or a gap.
Usage: Discovering the ancient text, historians were sad to discover there was a lacuna in the middle with several missing pages.

3. Cronyism
• Cronyism is the practice of partiality in awarding jobs and other advantages to friends or trusted colleagues, especially in politics and between politicians and supportive organizations.
• For instance, this includes appointing “cronies” to positions of authority, regardless of their qualifications.

4. Interlude
• An intervening period of time or an interval.
Usage: We exited the theater during the short interlude to purchase something to eat. 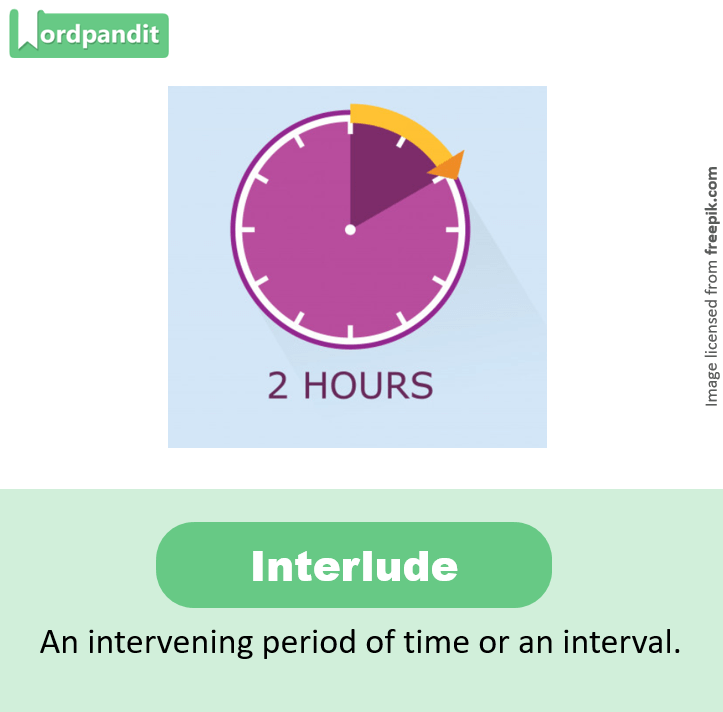 5. Fusillades
• A fusillade is the simultaneous and continuous firing of a group of firearms on command.
• It stems from the French word fusil, meaning firearm, and fusiller meaning to shoot.
Usage: During the police interrogation, I felt as though the detectives attacked me with a fusillade of questions. 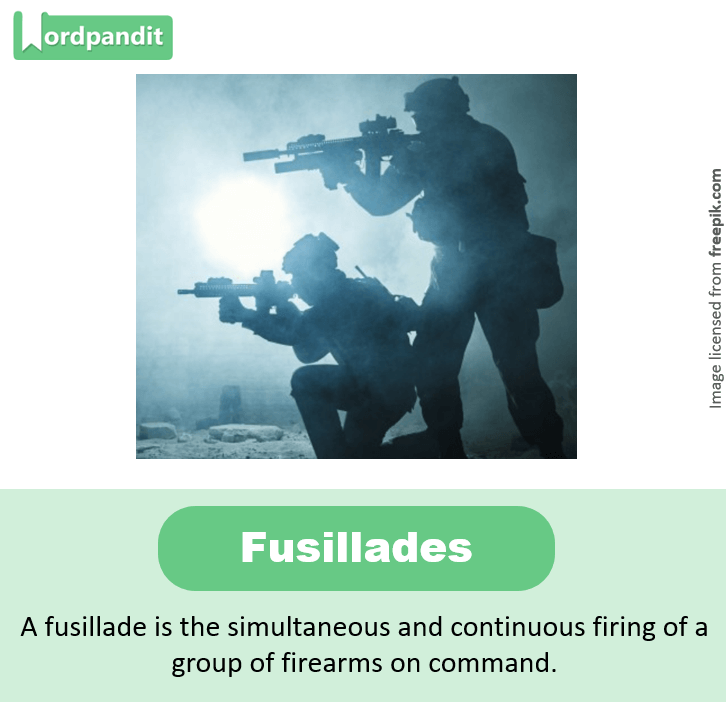 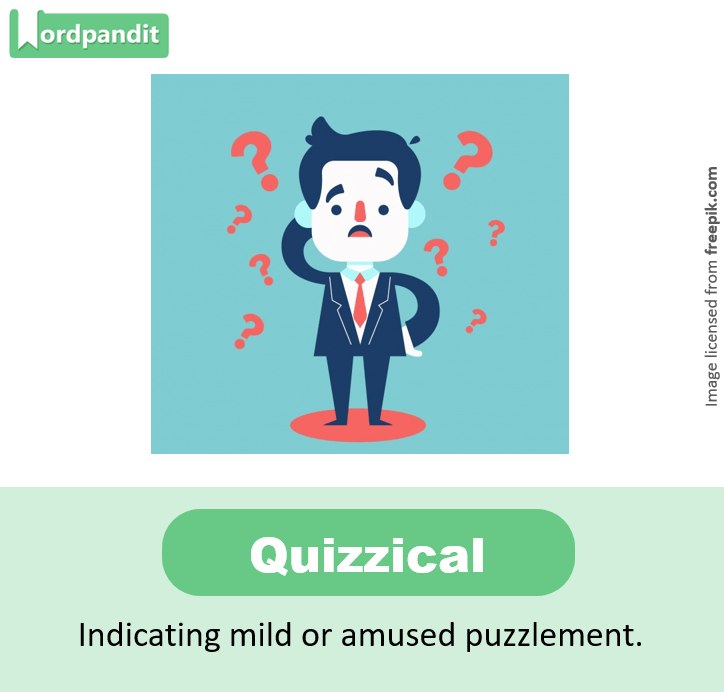 7. Disenchantment
• A feeling of disappointment about someone or something you previously respected or admired.
Usage: My ex-husband’s cheating left me deeply disenchanted.

9. Hangers-on
• A person who associates with another person or a group in a sycophantic manner or for the purpose of gaining some personal advantage.
Usage: He seemed to think that I should be content to become a hanger-on of some fine gentleman.

11. Startle
• Cause to feel sudden shock or alarm.
Usage: A sudden sound in the doorway startled her.