1. Dissident
• A dissident is a person who actively challenges an established doctrine, policy, or institution.
Usage: Charlie’s family members were devout Catholics, while he was considered dissident for not identifying with the religion.

2. Imprimatur
• An imprimatur is a declaration authorizing publication of a book.
• The term is also applied loosely to any mark of approval or endorsement.
Usage: During WWII, newspapers had to get an official imprimatur in order to publish specific content.

3. Relic
• An object surviving from an earlier time, especially one of historical interest.
Usage: A museum of railway relics.
Synonyms: artefact, historical object, ancient object, antiquity, antique, heirloom.
• In religion, a relic usually consists of the physical remains of a saint or the personal effects of the saint or venerated person preserved for purposes of veneration as a tangible memorial. 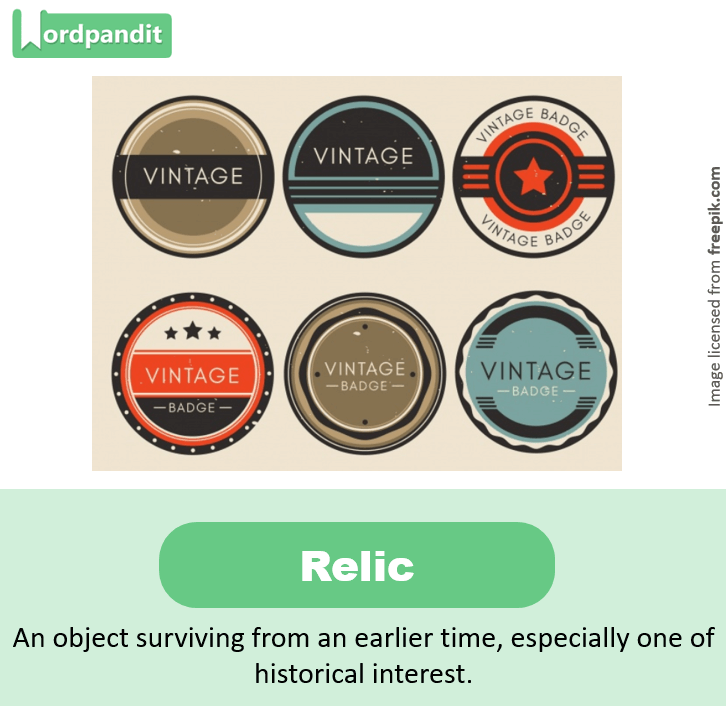 4. Bandwagon Effect
• The bandwagon effect is a phenomenon whereby the rate of uptake of beliefs, ideas, fads and trends increases the more that they have already been adopted by others.
Usage: “The polls are accused of creating a bandwagon effect to benefit their candidate”

5. Quell
• Put an end to or subdue or silence
Usage: “Before Sarah gives a speech, she always drinks a shot of whiskey to quell her nerves.” 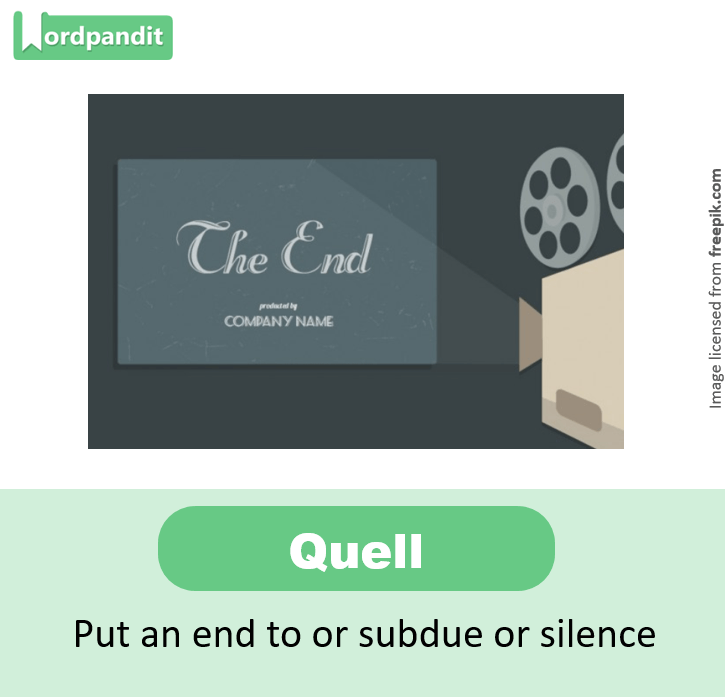 6. Overtly
• Without concealment or secrecy.
Usage: The selection policy was stated overtly.

7. Ardour
• Great enthusiasm or passion.
Usage: The persuasion did little to dampen his ardour. 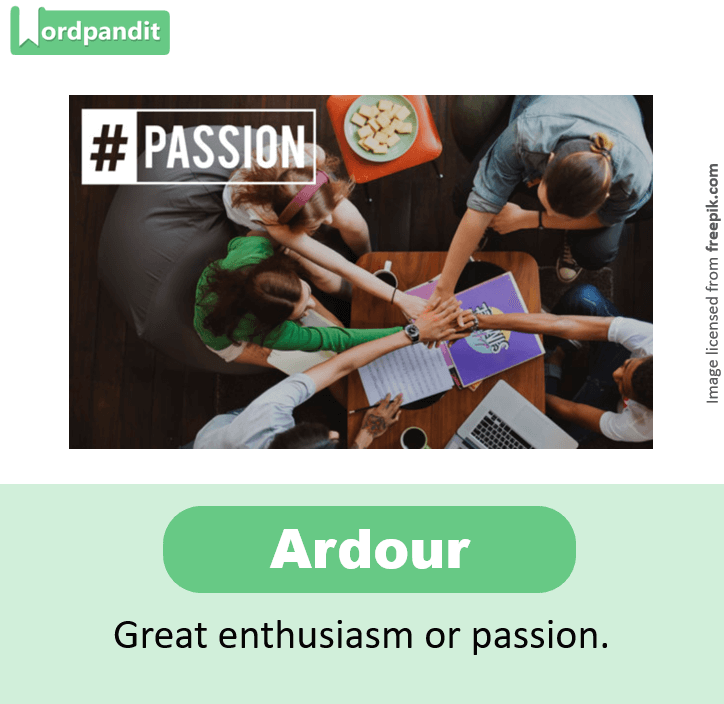 8. Diatribe
• A diatribe, also known less formally as rant, is a lengthy oration, though often reduced to writing, made in criticism of someone or something, often employing humour, sarcasm, and appeals to emotion.
Usage: Because Sheila was unhappy with the administration, she launched a lengthy diatribe against the board during lunch.

9. Foment
• Instigate or stir up an undesirable or violent sentiment or course of action.
Usage: They accused him of fomenting political unrest.
Synonyms: instigate, incite, provoke, agitate, excite

10. Abrogate
Repeal or do away with.
Usage: A proposal to abrogate temporarily the right to strike.
Synonyms: repudiate, revoke, repeal, rescind, and overturn.

11. Pleonexia
• Pleonexia is a philosophical concept which roughly corresponds to greed, covetousness, or avarice.
• It is strictly defined as “the insatiable desire to have what rightfully belongs to others”. 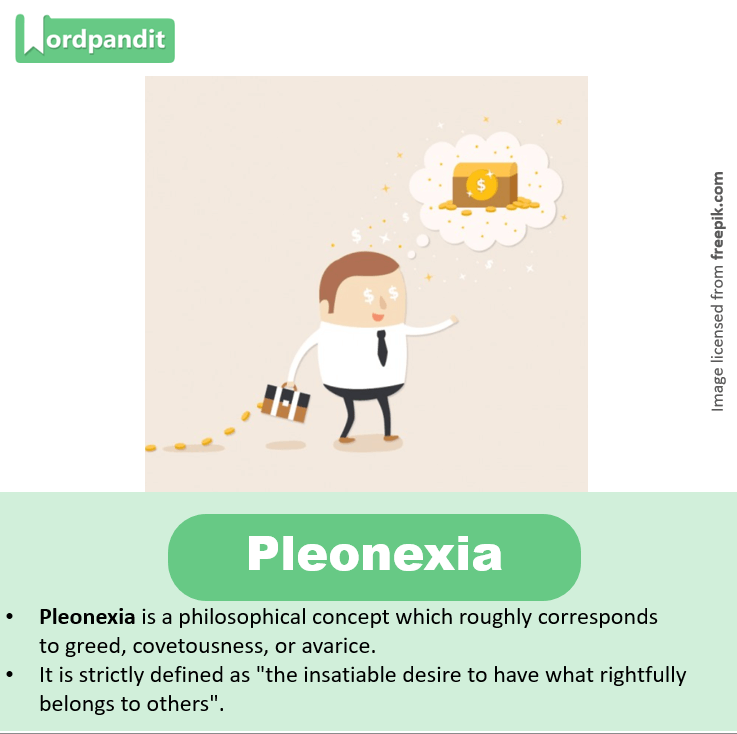 12. Belligerence
• A belligerent is an individual, group, country, or other entity that acts in a hostile manner, such as engaging in combat.
• Aggressive or warlike behaviour.
Usage: Filled with belligerence, the angry drunk started bar fights every time he had too much booze.