An unfortunate person who suffers from some adverse circumstance

The Bible depicts a ritual in which a goat is sent out into the desert bearing the faults of the people of Israel.

Usage: – There are a few things are harder for kids to bear than being  made scapegoats 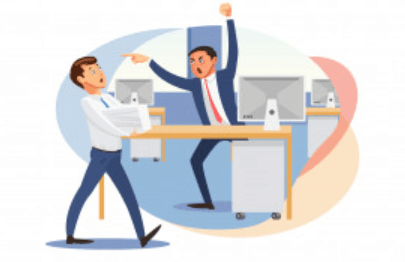 Tending or seeking to evade
characterized by evasion
avoid commitment

Usage: – He gave an evasive answer to the tricky question.

Accept (behaviour that is considered morally wrong or offensive) 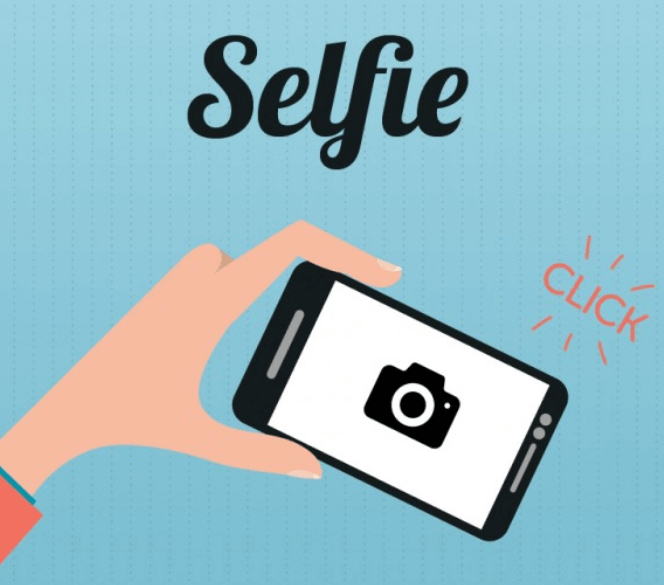 Brinkmanship is the practice of trying to achieve an advantageous outcome by pushing dangerous events to the brink of active conflict.
It occurs in international politics, foreign policy, labour relations, and military strategy involving the threat of nuclear weapons, and high-stakes litigation. 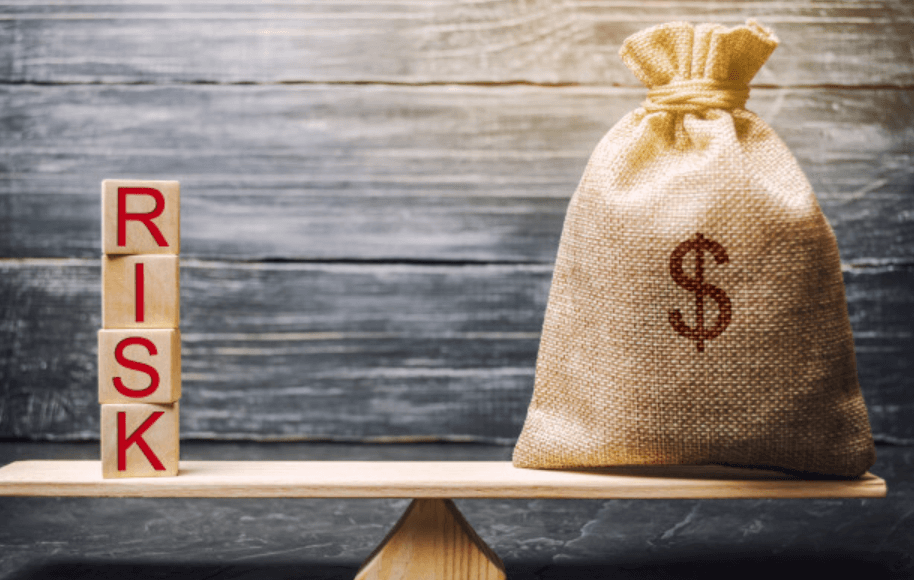 Likely or liable to be influenced or harmed by a particular thing.

Synonyms: open to, receptive to, vulnerable to, defenceless against

Usage: – Patients with liver disease may be susceptible to infection.

To force someone into a position where there is only one choice to make.
To put someone in a defensive position

Usage: – There was little else I could do. They pushed me to the wall.

Designed to be useful or practical rather than attractive.

Usage: – A utilitarian building was installed near to our house.

The method and practice of teaching, especially as an academic subject or theoretical concept.

Usage: – The relationship between applied linguistics and language pedagogy.