1. Beleaguered
In a very difficult situation
Synonyms: hard-pressed, troubled, and besieged, under siege
Usage: – The board is supporting the beleaguered director in this tough situation. 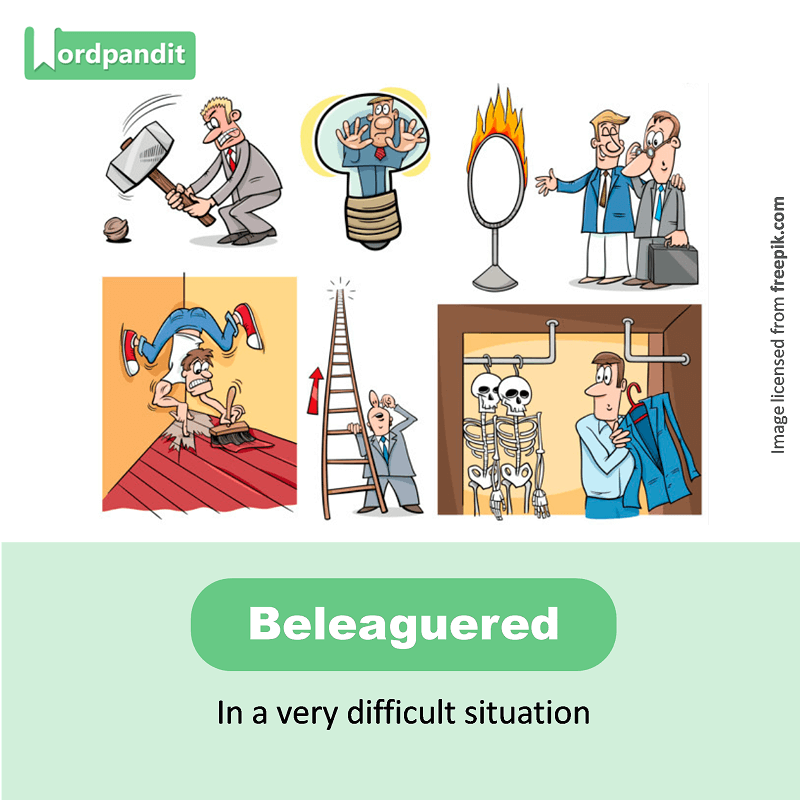 2. A damp squib
You can describe something such as an event or a performance as a damp squib when it is expected to be interesting, exciting, or impressive, but fails to be any of these things.
Usage: – The all-party meeting was a damp squib.

3. Folly
Foolishness
Usage: – An act of sheer folly of opposition. 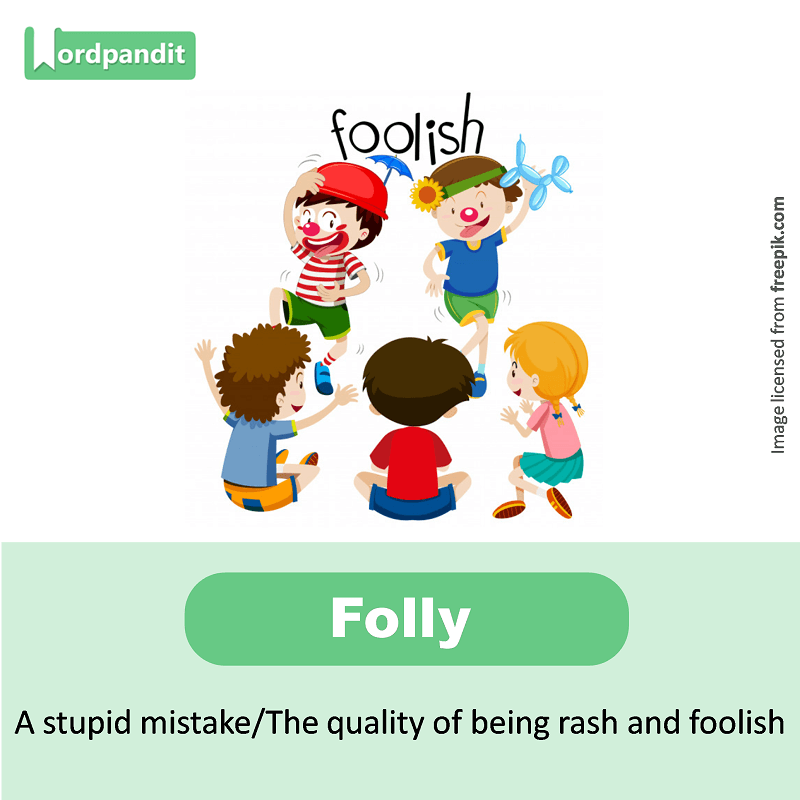 4. Swathe
A broad area of something
Usage: – vast swathes of Deccan Plateau.

5. Oust
Expel
Usage: – The reformists were ousted from power.
Synonyms: drive out, force out, throw out, remove, eject, get rid of, depose, and topple. 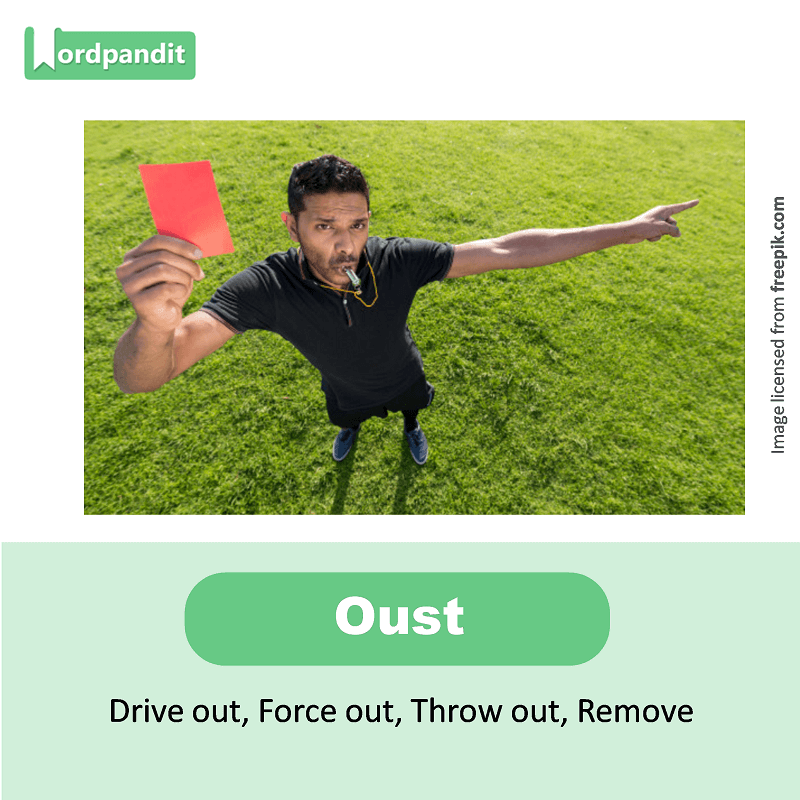 6. Game of Chickens
The game of chicken, also known as the hawk–dove game or snowdrift game, is a model of conflict for two players in game theory.
A chicken game is a game theory set up that typically describes two players heading toward each other. If the players continue on the same path, they bump into each other; if one goes out of the way and other doesn’t, the former one “loses” and is labelled the chicken, while the second, implicitly braver player, wins.

7. Swerve away
Change or cause to change direction abruptly, A sudden turn off your path.
To move off your original route, possibly to avoid a collision.
Usage: – You can swerve either toward something or away from it.

9. Rotten kid theorem
Gary Becker’s rotten kid theorem is a thought experiment in economics.
It posits that family members, even if they are selfish, will act to help one another if their personal incentives are properly aligned. The theorem is one of the most famous theorems within family economics.

10. White Knight
A corporation invited to buy out a second corporation in order to prevent an undesired takeover by a third
A white knight is an individual or company that acquires a corporation on the verge of being taken over by an unfriendly bidder/acquirer (A black knight).
Although the target company does not remain independent, acquisition by a white knight is still preferred to a hostile takeover. 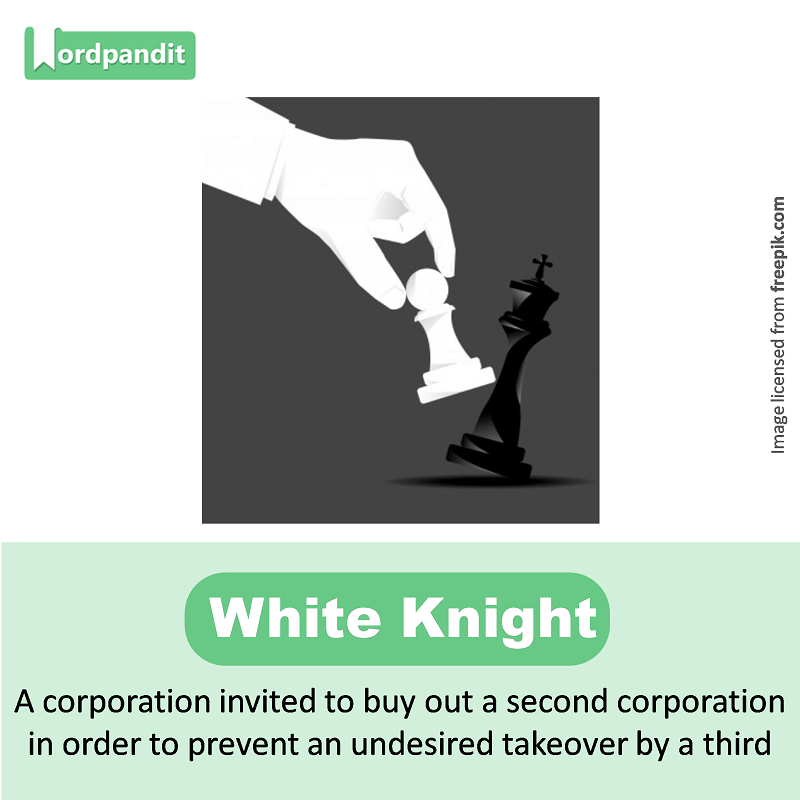