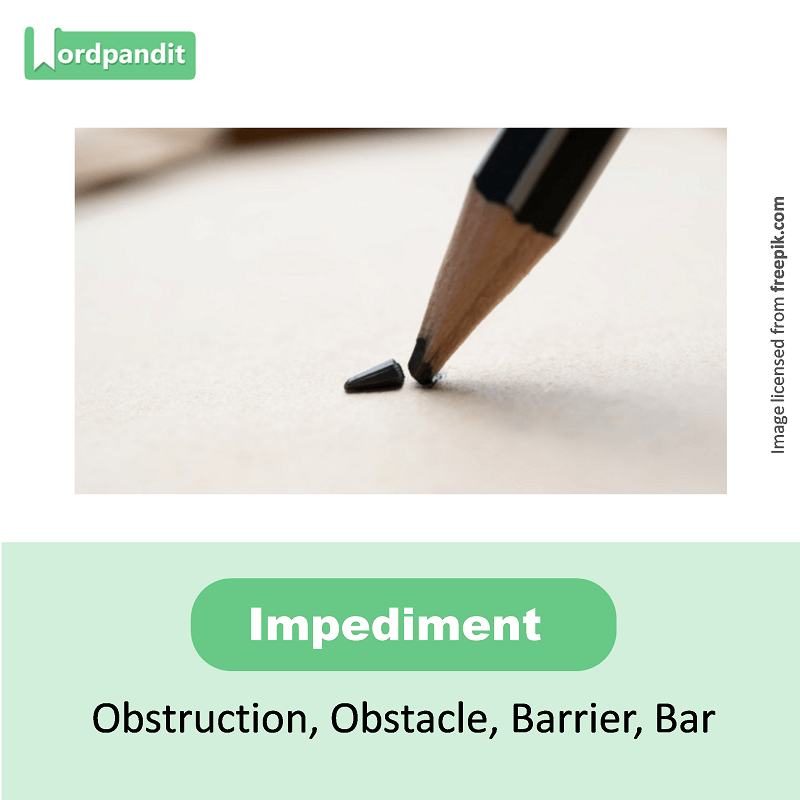 2. Anthropocene
The current geological age, viewed as the period during which human activity has been the dominant influence on climate and the environment.
Usage: – some geologists argue that the Anthropocene began with the Industrial Revolution.

3. Moot
1. subject to debate, dispute, or uncertainty.
2. having little or no practical relevance
3. raise (a question or topic) for discussion; suggest (an idea or possibility).
Usage: – the whole matter is becoming increasingly moot.
Moot court is an extracurricular activity at many law schools in which participants take part in simulated court or arbitration proceedings, usually involving drafting memorials or memoranda and participating in oral argument. 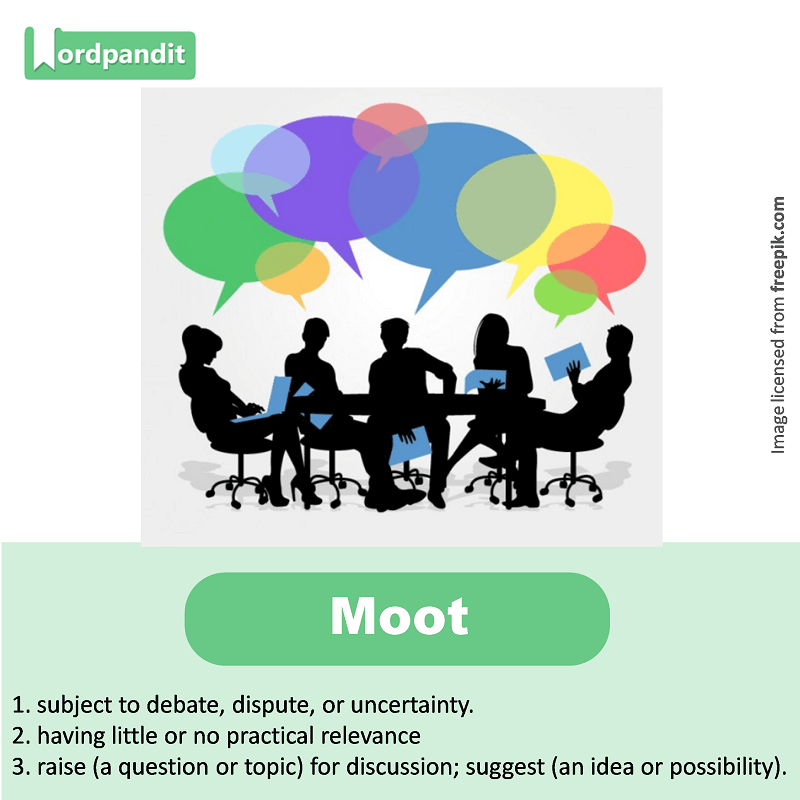 4. Dovish vs. Hawkish
In a GENERAL/POLITICAL SENSE:
Dovish: Supporting discussion or other peaceful solutions in political relationships rather than the use of force.
Hawkish: Advocating an aggressive or warlike policy, especially in foreign affairs. 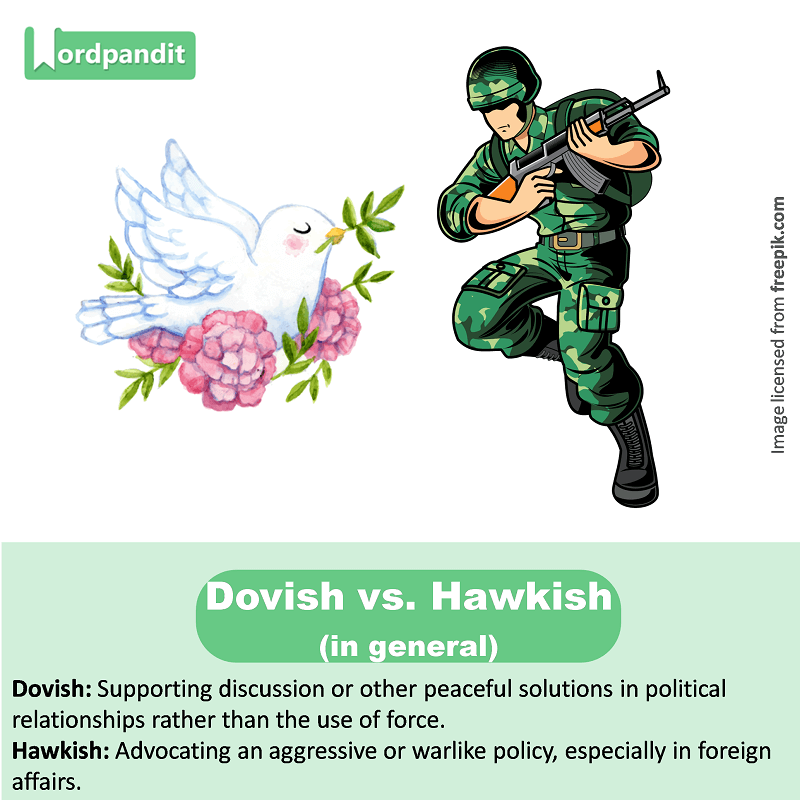 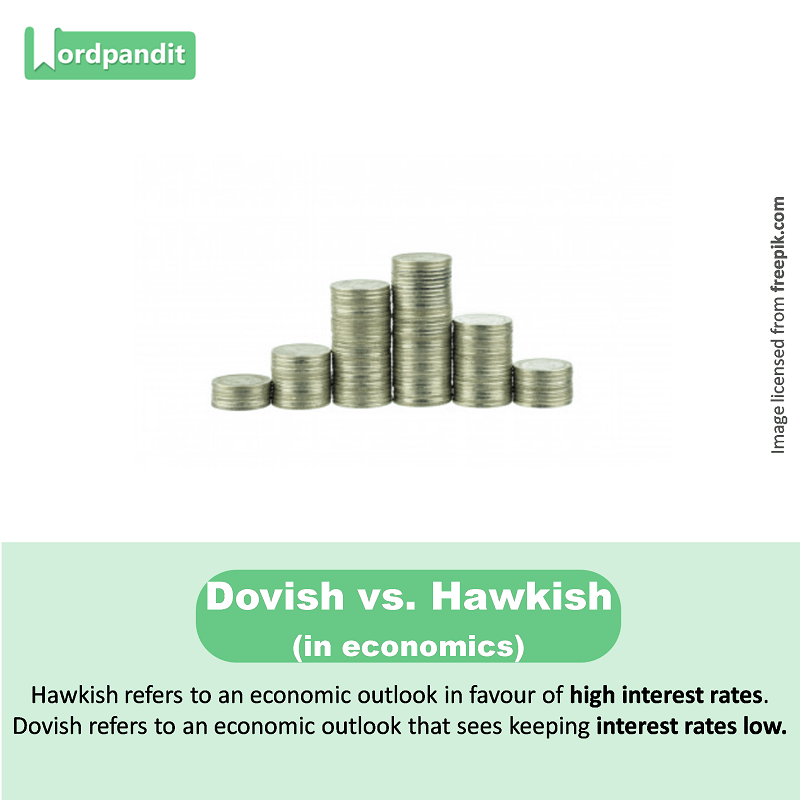 5. Sabotage
Sabotage is a deliberate action aimed at weakening a polity, effort, or organization through subversion, obstruction, disruption, or destruction.
One who engages in sabotage is a saboteur.
Saboteurs typically try to conceal their identities because of the consequences of their actions.

6. Paving the way for
To create a situation in which it is easier for someone to do something or something to happen.
Usage: – Pioneers like Kalpana Chawla paved the way for women to have careers in the sciences.

7. Promotion of democracy
Democracy promotion, which can also be referred to as democracy assistance, democracy support, or democracy building, is a strand of foreign policy adopted by governments and international organizations that seek to support the spread of democracy as a political system around the world.

9. Cognitive miser
This refers to a theory of human behaviour which states that the human brain tries to expend the least amount of energy to solve the various problems that it encounters in daily life.

10. Hasten
Be quick to do something
Synonyms: hurtle, dash, dart, and race.
Usage: – This tragedy probably hastened his death from heart disease. 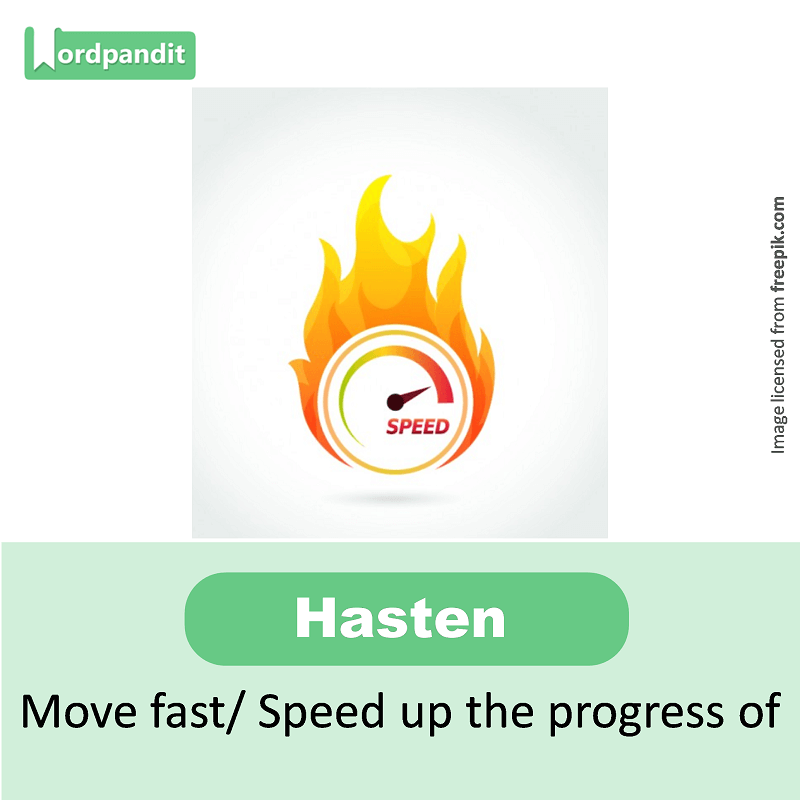