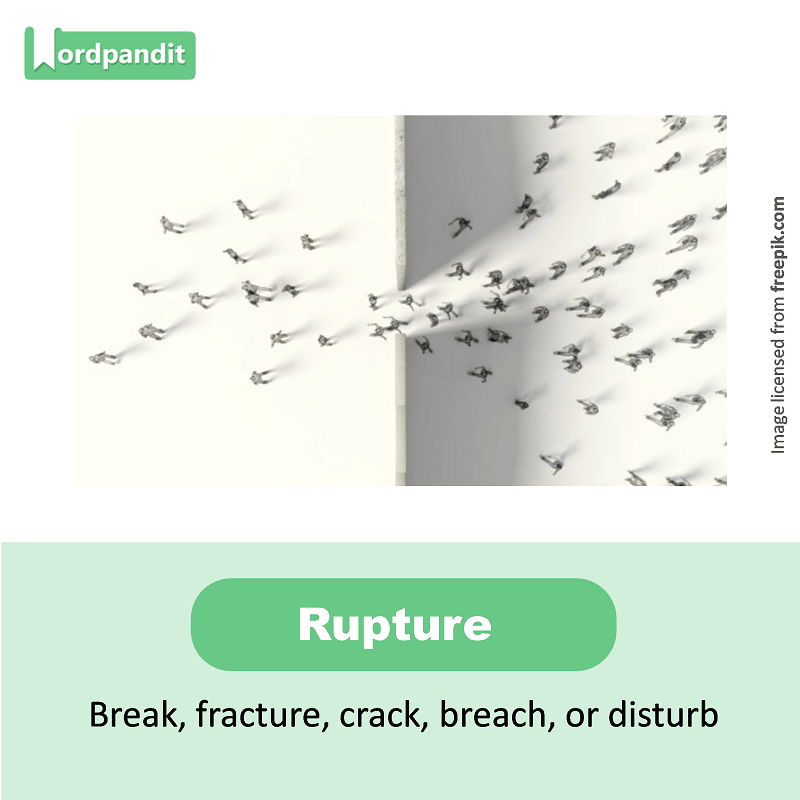 2. Impervious
Impenetrable or unable to be affected by
Synonyms: – immune to, invulnerable to, insusceptible to.
Usage: – He worked in such extreme conditions, apparently impervious to the heat. 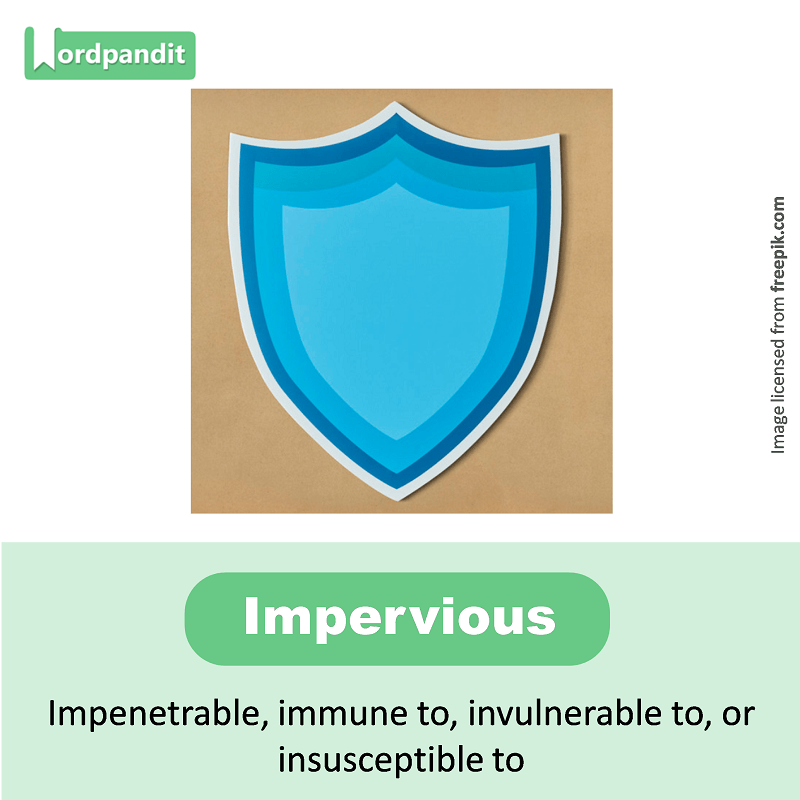 3. Evangelicalism
Evangelicalism is a worldwide, trans-denominational movement within Protestant Christianity which maintains the belief that the essence of the Gospel consists of the doctrine of salvation by grace through faith in Jesus Christ’s atonement.

4. Fervour
Intense and passionate feeling.
Synonyms: passion, ardour, intensity, zeal, vehemence
Usage: – He talked with all the fervour that is expected of a new recruit. 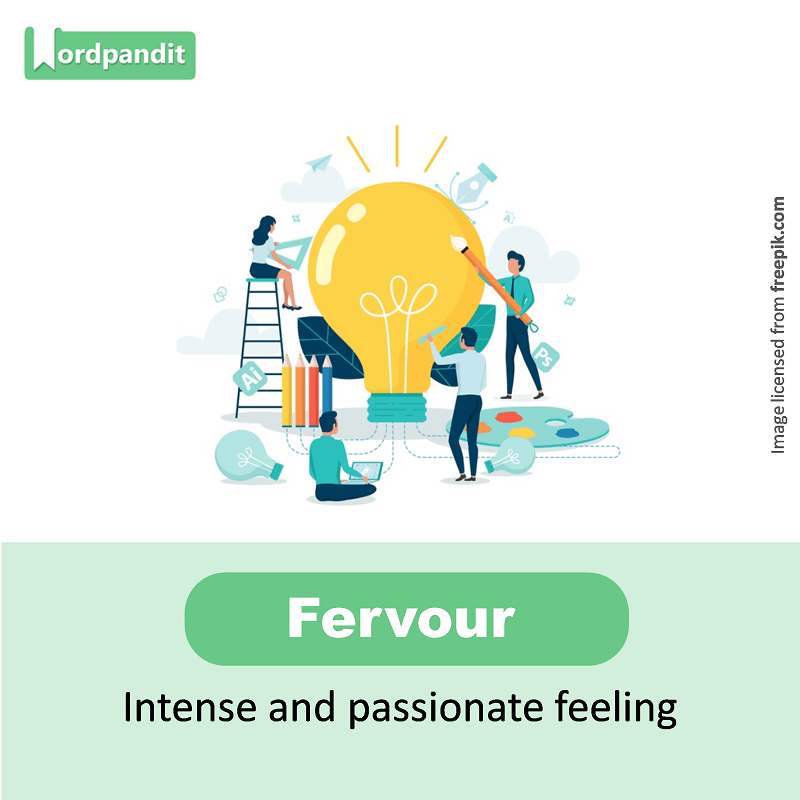 5. Dispensation
A. Exemption from something.
B. A political, religious, or social system prevailing at a particular time.
C. In theology, one meaning of the term dispensation is as a distinctive arrangement or period in history that forms the framework through which God relates to mankind.
D. In the jurisprudence of canon law of the Catholic Church, a dispensation is the exemption from the immediate obligation of law in certain cases.
Usage: – Scholarship is conveyed to a wider audience than under the old dispensation
Usage: – Although she was too young, she was given special dispensation to play before her birthday.

8. Convulsion
A. A sudden, violent, irregular movement of the body, caused by involuntary contraction of muscles and associated especially with brain disorders such as epilepsy, the presence of certain toxins or other agents in the blood.
B. A violent social or political upheaval
Usage: – The economic convulsions of 1939–45 were so widespread that they had affected everyone.

9. Moribund
1. At the point of death.
Usage: – When he taken inside the operating theatre, he was moribund and dehydrated.
2. In terminal decline or lacking vitality or vigour.
Usage: – The moribund ‘IT Support Project’ in my company is now essentially on its last legs. 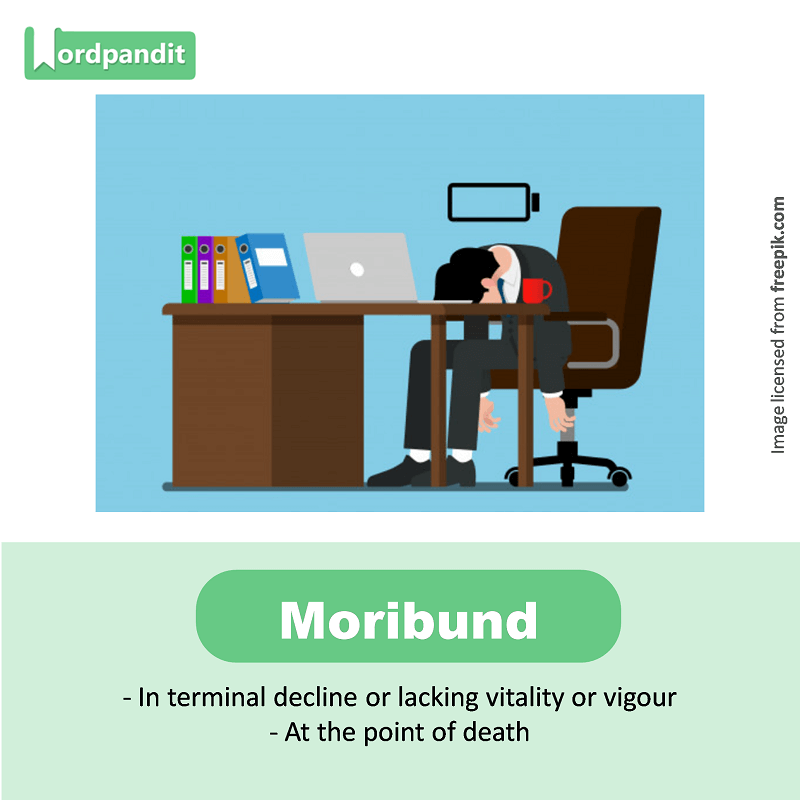 10. Delirious
1. in an acutely disturbed state of mind characterized by restlessness, illusions, and incoherence.
Usage: – He became delirious and couldn’t recognize people.
2. in a state of wild excitement or ecstasy.
Usage: – There was a great roar from the delirious crowd.