1. Embankment
A road, railway line or canal is normally raised onto an embankment made of compacted soil to avoid a change in level required by the terrain.

3. Meningitis
Meningitis is an inflammation of the membranes surrounding the brain and spinal cord. The swelling from meningitis typically triggers symptoms such as headache, fever and a stiff neck.

4. Bellwether
Something that leads or indicates a trend.
Usage: – Nationalism is the bellwether of India’s voting behaviour. 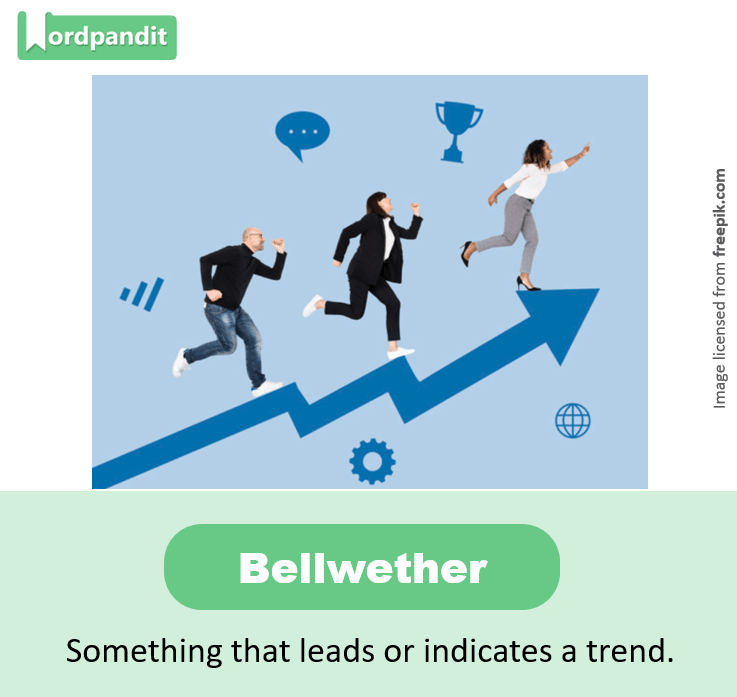 5. Sparingly
In a restricted or infrequent manner.
In small quantities.
Usage: – the sharply flavoured leaves should be used sparingly.

6. Consortium
A consortium is an association of two or more individuals, companies, organizations or governments with the objective of participating in a common activity or pooling their resources for achieving a common goal.
In Law terms, it is the right of association and companionship with one’s husband or wife.
Usage: – the amount awarded for loss of consortium must be included. 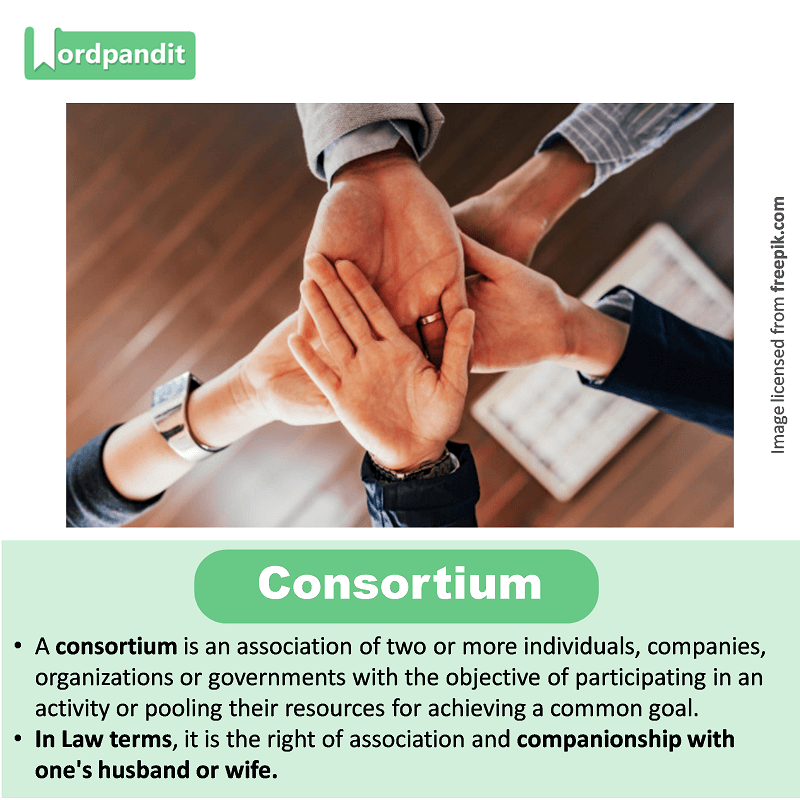 7. Purview/Ambit
The influence or concerns of something.
Synonyms: scope, extent, bounds, confines, limits, range, breadth, width, reach, sweep
Usage: – such a case might be within the purview of the legislation.

8. Salvage
To try to make a bad situation better.
Usage: – After the fraud scandal he had to make great efforts to salvage his reputation.
Rescue (a wrecked or disabled ship or its cargo) from loss at sea.
Marine salvage is the process of recovering a ship and its cargo after a shipwreck or other maritime casualty. Salvage may encompass towing, re-floating a vessel, or effecting repairs to a ship. Protecting the coastal environment from spillage of oil or other contaminants is a high priority. 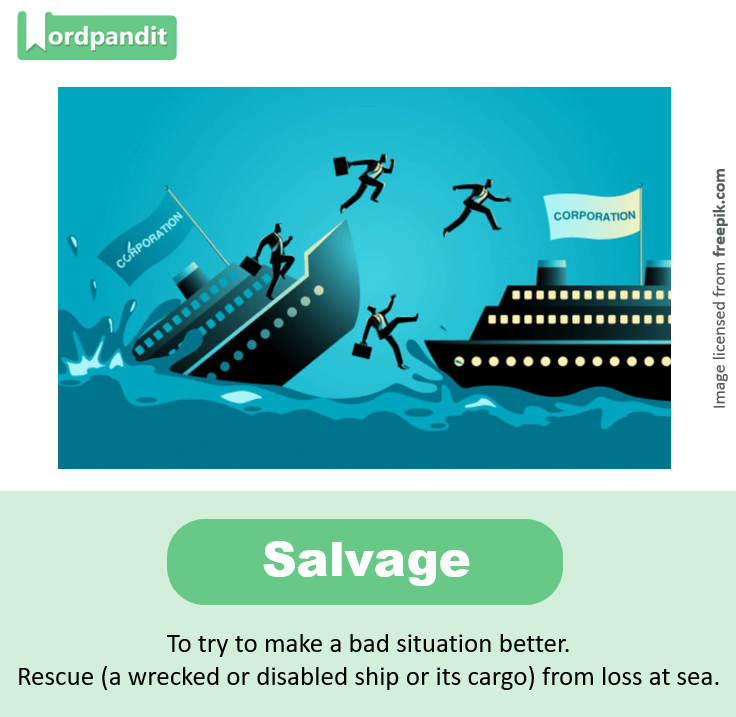 9. Obfuscate/Obfuscation
Make obscure, unclear, or unintelligible
Synonyms: – confuse, make obscure/unclear, blur, muddle, jumble, complicate
Usage: – the spelling changes will deform some familiar words and obfuscate their etymological origins
Obfuscation is the obscuring of the intended meaning of communication by making the message difficult to understand, usually with confusing and ambiguous language. 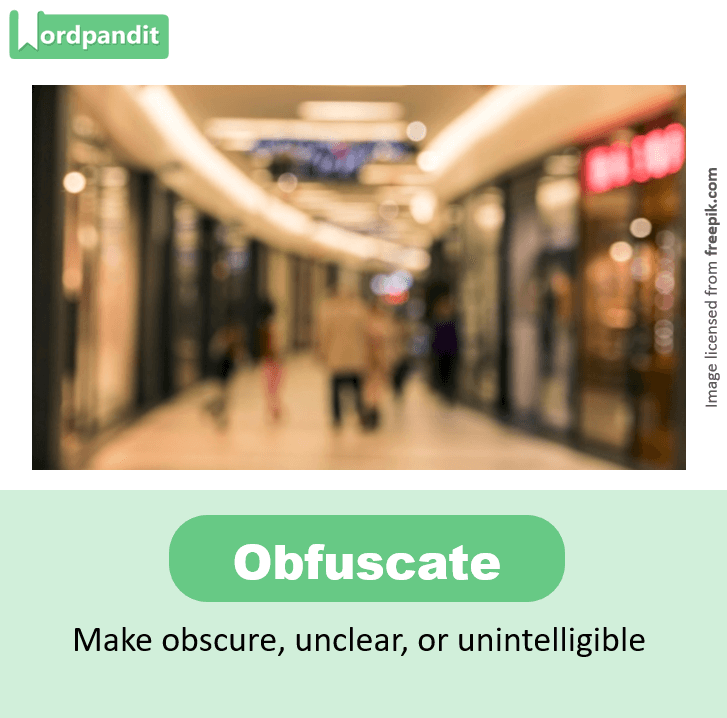 10. Delirium
Delirium is an abrupt change in the brain that causes mental confusion and emotional disruption.
It makes it difficult to think, remember, sleep, pay attention, etc.
One might experience the condition during alcohol withdrawal, after surgery, or with dementia.