1. Spur
A. Give an incentive or encouragement to someone.
B. A device with a small spike or a spiked wheel that is worn on a rider’s heel and used for urging a horse forward.
Synonyms: – stimulate, prompt, propel, prod, induce, impel, egg on, stir
Usage: – Her passion for art spurred her on to set up a drawing class. 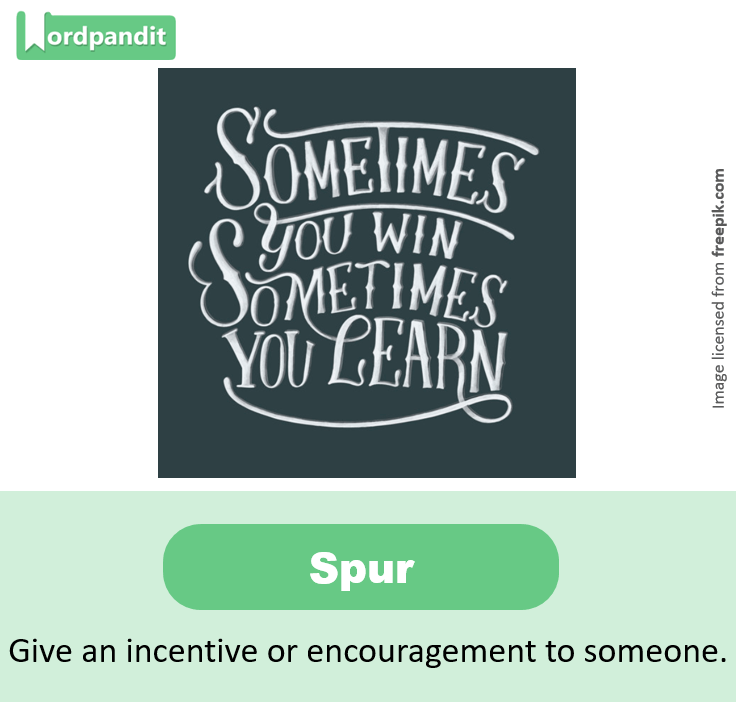 2. Sagging
A. Sinking or bulging downwards underweight or pressure or through lack of strength.
B. Becoming weaker/declining.
Usage: – a comprehensive overhaul meant to revive sagging sales.
Sagging Fashion: – Sagging is a manner of wearing trousers or jeans that sag so that the top of the trousers or jeans are significantly below the waist. Sagging is predominantly a male fashion. 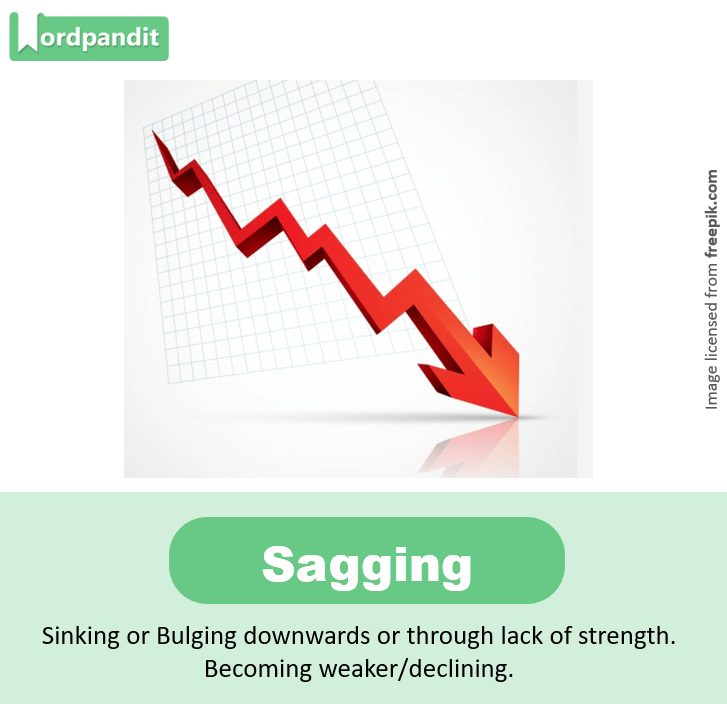 3. Mar
A. Blemish, impair the quality or appearance of, spoil.
B. A small lake.
Usage: – Violence marred a number of New Year celebrations across the country. 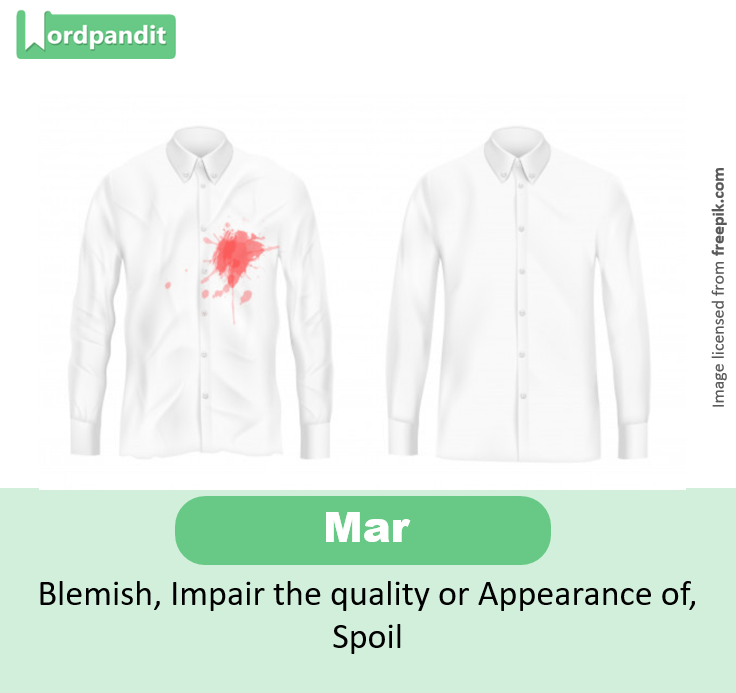 4. Caucasian
The Caucasian race is a grouping of human beings historically regarded as a biological taxon, which, depending on which of the historical race classifications is used.
In the United States, the root term Caucasian has also often been used in a different, societal context as a synonym for white or of European, Middle Eastern, or North African ancestry.

6. Supremacism
Supremacism is an ideology which holds that a certain class of people is superior to others, and that they should dominate, control, and subjugate others, or are entitled to do so.
Supremacist is an advocate of the supremacy of a particular group, especially one determined by race or sex. 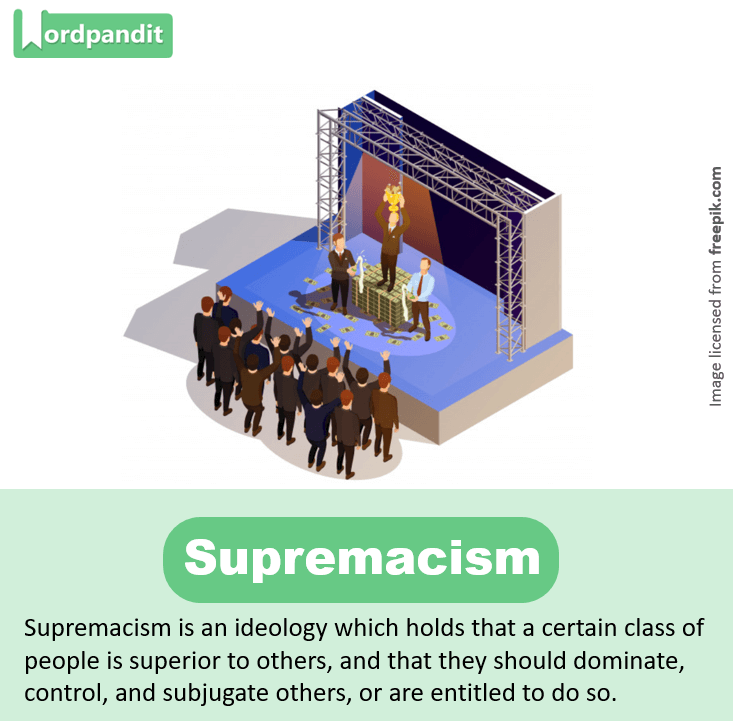 7. Assail
A. To attack violently using words or force.
B. Criticize strongly.
Usage: – She was assailed by doubts and regrets.

9. Pepper
1. Cover or fill with a large amount of scattered item.
2. A plant of the family Piperaceae.
Usage: – The narration is peppered with four-letter words.