1. Pasture
A. Pasture is a concrete spatial area where farmers keep livestock for grazing. Pasture lands in the narrow sense are enclosed tracts of farmland, grazed by domesticated livestock, such as horses, cattle, sheep, or swine.
B. A person’s situation in life.
Usage: – She left her old firm for pastures new.

2. Currying
Currying refers to the process of transforming a function with multiple arity into the same function with less arity. The curried effect is achieved by binding some of the arguments to the first function invoke, so that those values are fixed for the next invocation. 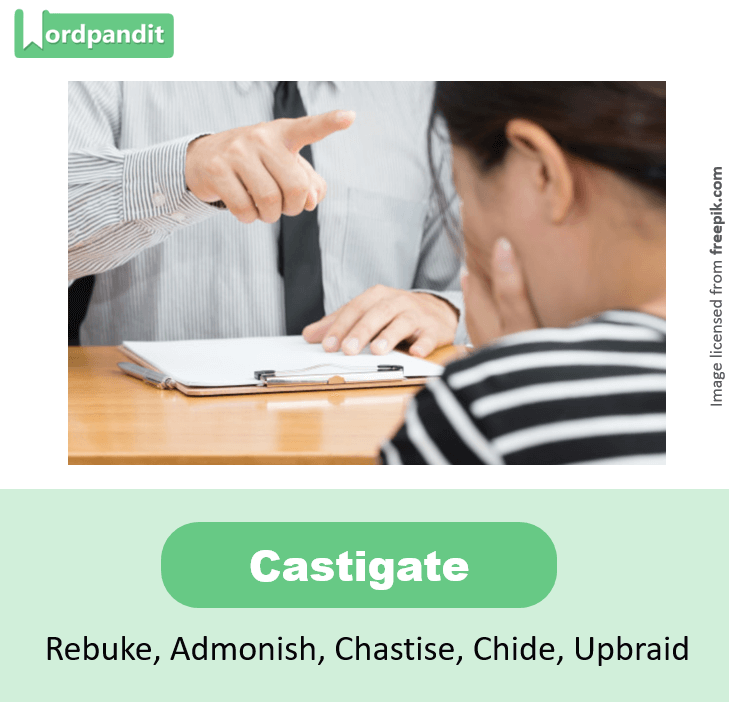 4. Accrual
A. Accumulation
B. In finance, Accrual of something is the adding together of interest or different investments over a period of time. It holds specific meanings in accounting, where it can refer to accounts on a balance sheet that represent liabilities and non-cash-based assets used in accrual-based accounting.

5. Whittle
Reduce something in size, amount, or extent by a gradual series of steps.
Usage: – The IIM A shortlist of fifteen GEMs was whittled down to five. 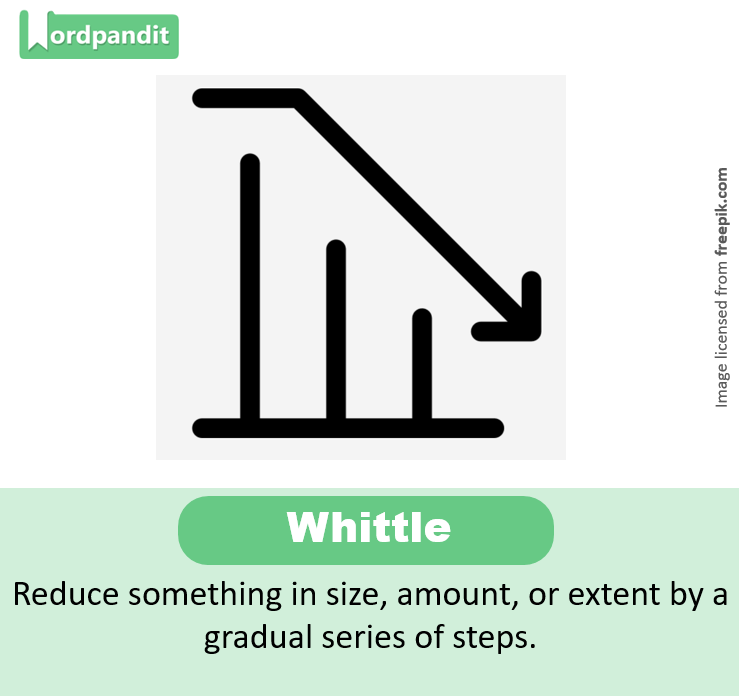 6. Hardliner
A. In politics, hard-line is an adjective describing a stance on an issue that is inflexible and not subject to compromise. A hardliner is a person holding such views.
B. The stance is usually far from the centrist view, could be either Left or Right wing. People, policies, and laws can be considered hard-line.

7. Resurrection
Resurrection is the concept of coming back to life after death. In a number of ancient religions, a dying-and-rising god is a deity which dies and resurrects. The resurrection of the dead is a standard eschatological belief in the Abrahamic religions.

8. Reneges
Default on, Fail to honour
Usage: – The government had reneged on its election promises of GDP Growth Rate.

9. Pestilence
A fatal epidemic disease
Usage: – Neither prayers nor demonstrations halted the advancement of pestilence. 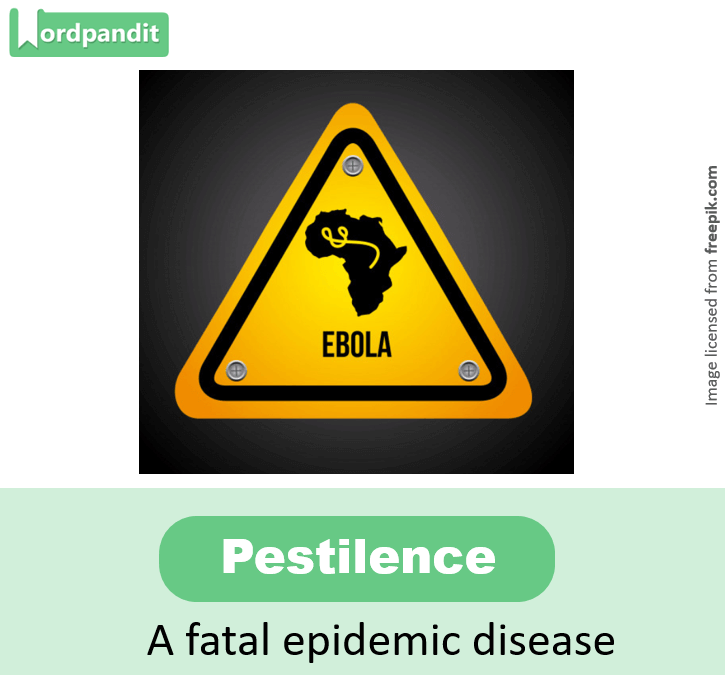 10. Dissuade
To persuade someone not to take a particular course of action.
Usage: – His friends tried to dissuade him from flying.

11. Intransigent
Refusing to change one’s views
Usage: – Her father had tried persuasion, but she was intransigent.

12. Snob
Snob is a pejorative term for a person who believes there is a correlation between social status and human worth. Snob also refers to a person who feels superiority over those from lower social classes, education levels, or other social areas. 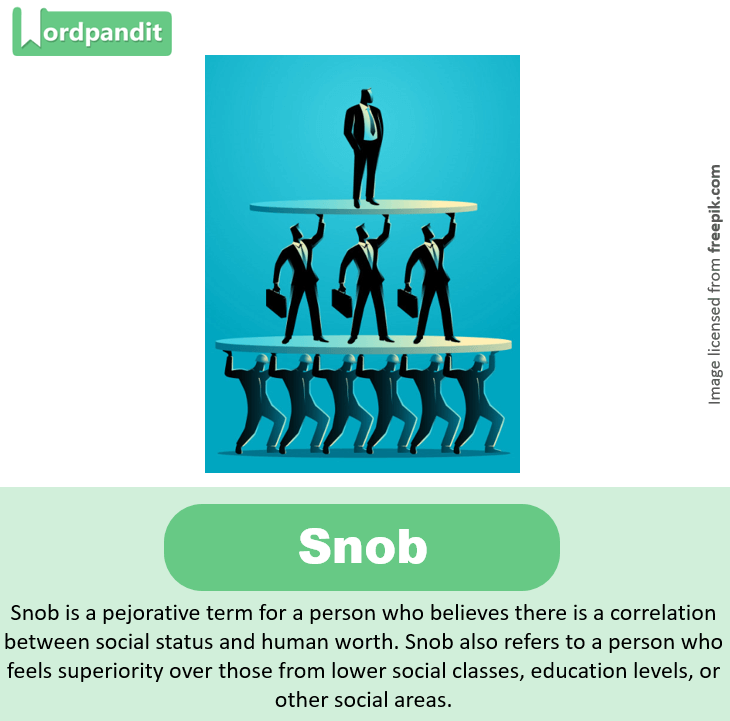 13. Pontificate
A. Pontificate is the form of government used in Vatican City. The word came to English from French and simply means Papacy or “To perform the functions of the Pope or other high official in the Church.” Since there is only one Bishop of Rome, or Pope, pontificate is sometimes also used to describe the era of a Pope.
B. Expressing one’s opinions in a pompous and dogmatic way.
Usage: – He was pontificating about his Tactical knowledge of Football.

15. Schadenfreude
Schadenfreude is the experience of pleasure, joy, or self-satisfaction that comes from learning of or witnessing the troubles, failures, or humiliation of another.