1. Sordid
Involving immoral or dishonourable actions and motives
Usage: – The story paints a sordid picture of bribes and scams.

2. Preponderant
Dominant, Predominant
Usage: -The preponderant influence of BJP within the alliance. 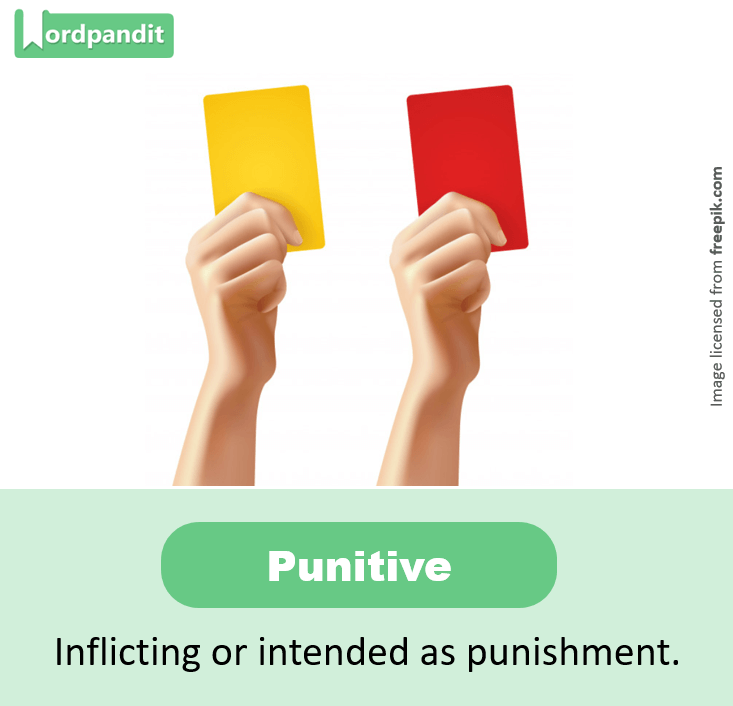 4. Transmogrify
Transform in a surprising or magical manner.
Usage: -His home was transmogrified into a hippy crash pad.

5. Sinister
Giving the impression that something harmful or evil is happening or will happen.
Usage: – There was something sinister about that murmuring voice.
Synonyms: menacing, threatening, ominous, forbidding, baleful, frightening, eerie. 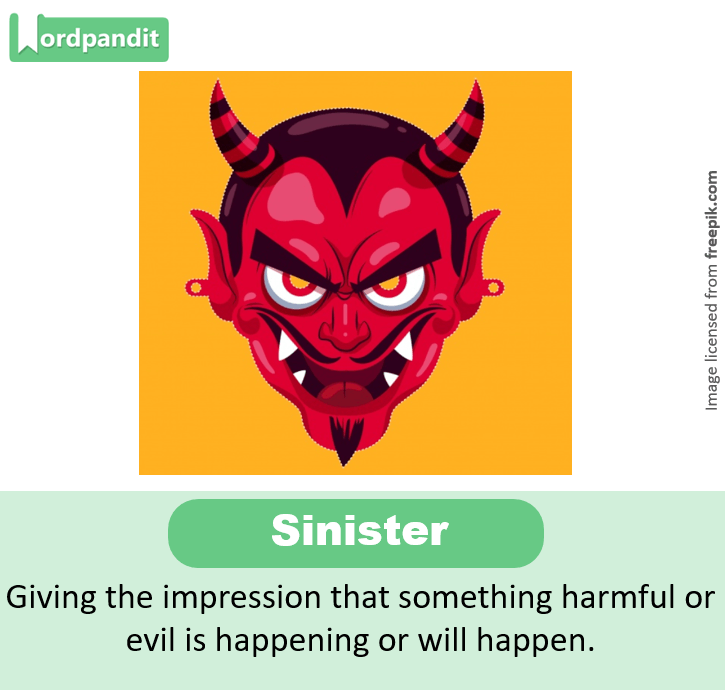 6. Heckler
A heckler is a person who harasses and tries to disconcert others with questions, challenges, or gibes.
Hecklers are often known to shout disparaging comments at a performance or event, or to interrupt set-piece speeches, with the intent of disturbing performers and/or participants.

7. Vague
A. In philosophy, vagueness refers to an important problem in semantics, metaphysics and philosophical logic. Definitions of this problem vary. A predicate is sometimes said to be vague if the bound of its extension is indeterminate, or appears to be so.
B. Of uncertain, indefinite, or unclear character or meaning.
Usage: – Many patients suffer vague symptoms. 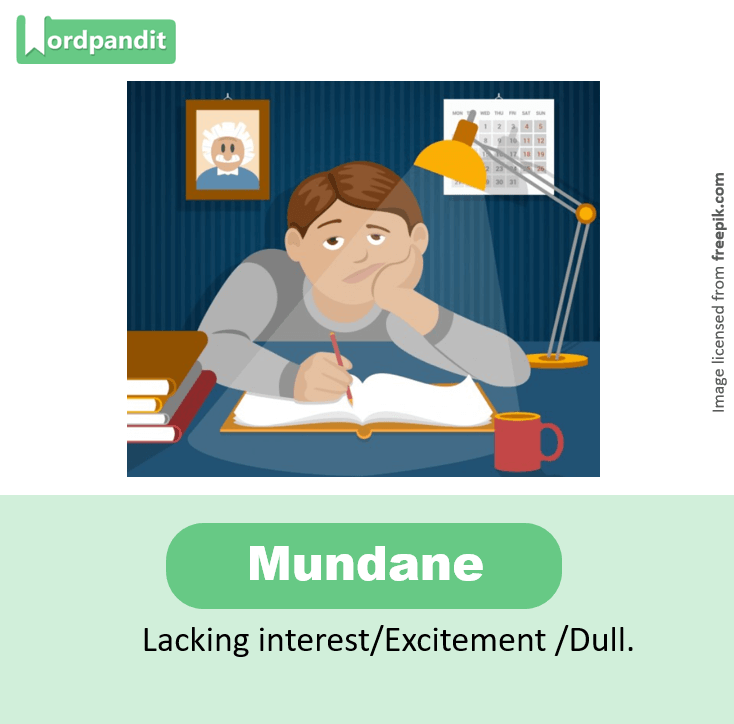 10. Inordinate
Excessive, unusually or disproportionately
Usage: – The Ram Temple case had taken up an inordinate amount of time.

11. Edifice
A complex system of beliefs.
Usage: -Hindutva is the core concept on which the edifice of BJP is built. 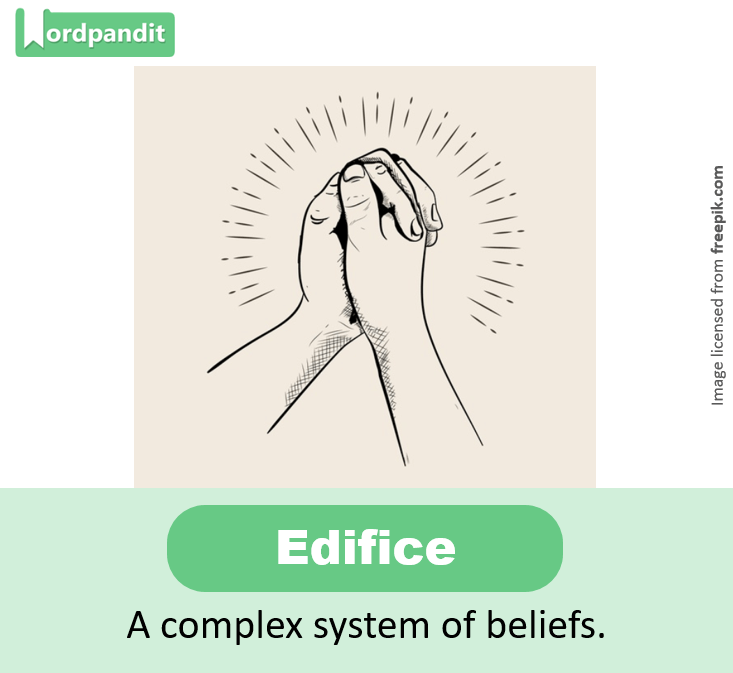 12. Subaltern
A. In post-colonial studies and in critical theory, the term subaltern designates the colonial populations who are socially, politically, and geographically outside the hierarchy of power of a colony, and of the empire’s metropolitan homeland.
B. Of lower status
Usage: -The private tutor was a recognized subaltern part of the bourgeois family.
*Do explore the meaning of bourgeois.

13. Bereft
A. Deprived of
Usage: – Mohan room was stark and bereft of colour.
B. Sad and lonely
Usage: – The death of Mahatma Gandhi in 1948 left the nation bereft of its tallest leader of the time.