1. Resting on one’s oars
To relax after achieving a goal or doing a physically strenuous activity.
Usage: – I know you’re happy to have won the election, but you can’t just rest on your oars.

2. Muddle
Bring into a disordered or confusing state.
Usage: – I fear he may have muddled the message.

3. Red herring
A red herring is something that misleads or distracts from a relevant or important question.
It may be either a logical fallacy or a literary device that leads readers or audiences toward a false conclusion.
Usage: Janus Norman, who oversees legislative matters for the California Medical Assn., dismissed such speculation as “red herrings”. 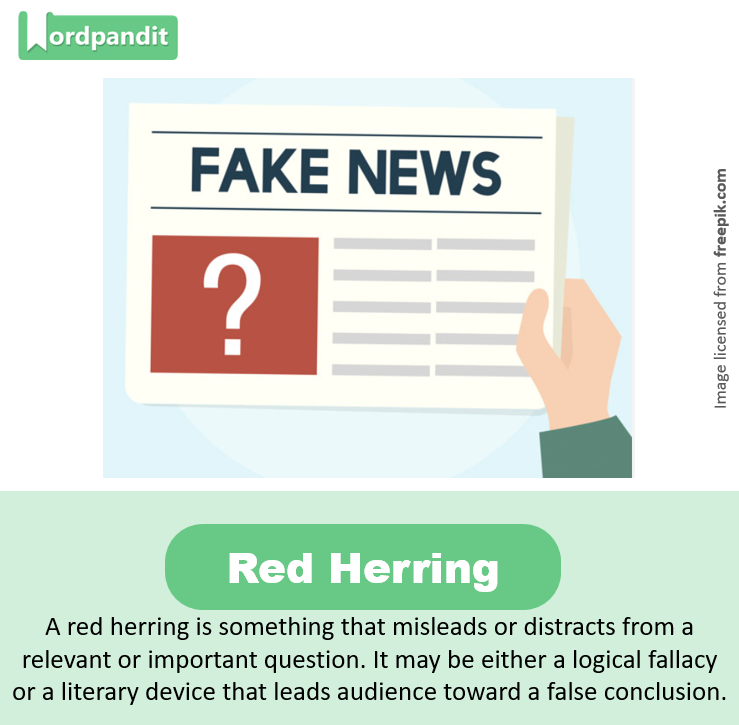 4. Meekly
In a quiet, gentle, and submissive manner.
Usage: – To keep the peace, she nodded meekly and smiled.

5. Mooring
A mooring is any permanent structure to which a vessel may be secured.
A ship is secured to a mooring to forestall free movement of the ship on the water. The ship or vessel can be replaced in contextual manner.
Usage: – “The ship capsized at its mooring, killing more than 400 crewmembers.”

6. Emancipation
The fact or process of being set free from legal, social, or political restrictions.
Emancipation is any effort to procure economic and social rights, political rights or equality, often for a specifically disenfranchised group, or more generally, in discussion of such matters.
Usage: “The date June 19th, is marked as a cultural holiday commemorating the emancipation of enslaved blacks in America.”

7. Ponder over
To think about something carefully for a period of time.
Usage: – They were left to ponder on the implications of the announcement. 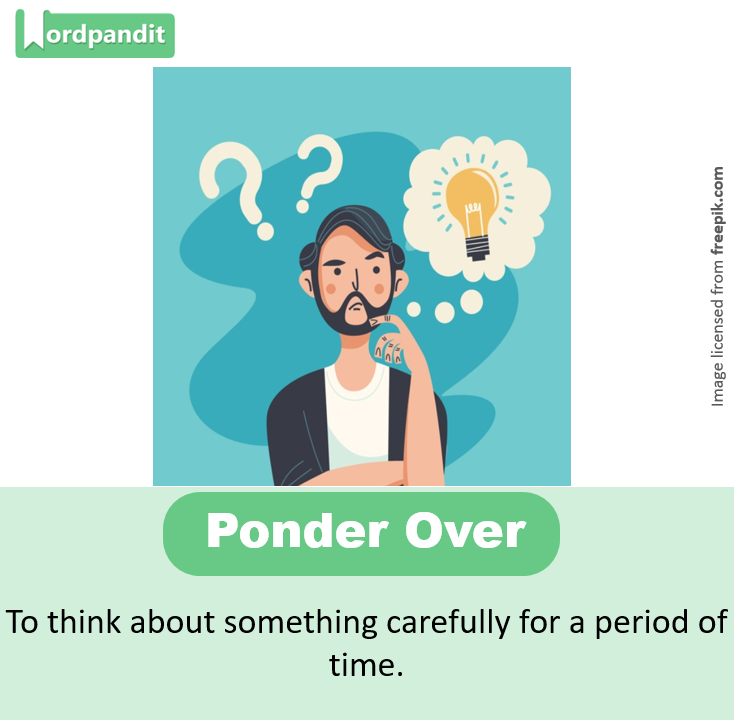 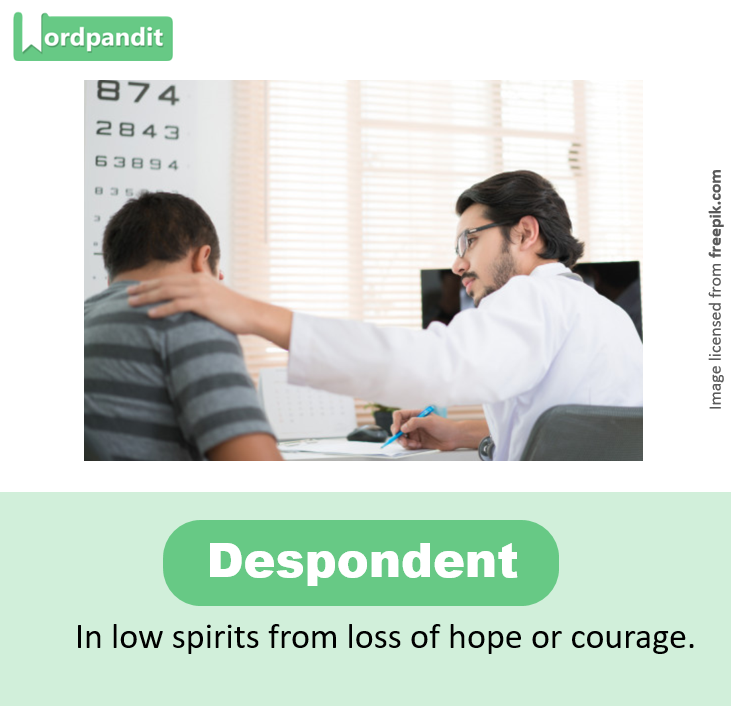 10. Purveyor
A person or group who spreads or promotes an idea, view or deals in particular goods.
Usage: – A purveyor of traditional Indian values.

11. Espouse
A. Adopt or support
Usage: – She espoused the causes of justice and freedom for all

B. Marry
Usage: – Monica was secretly espoused to Chandler Bing.

12. Eschew
Deliberately avoid using or abstain from
Usage: – He appealed to the crowd to eschew violence.
Synonyms: – forgo, forswear, shun, swear off, abjure, steer clear of, give a wide berth to, fight shy of. 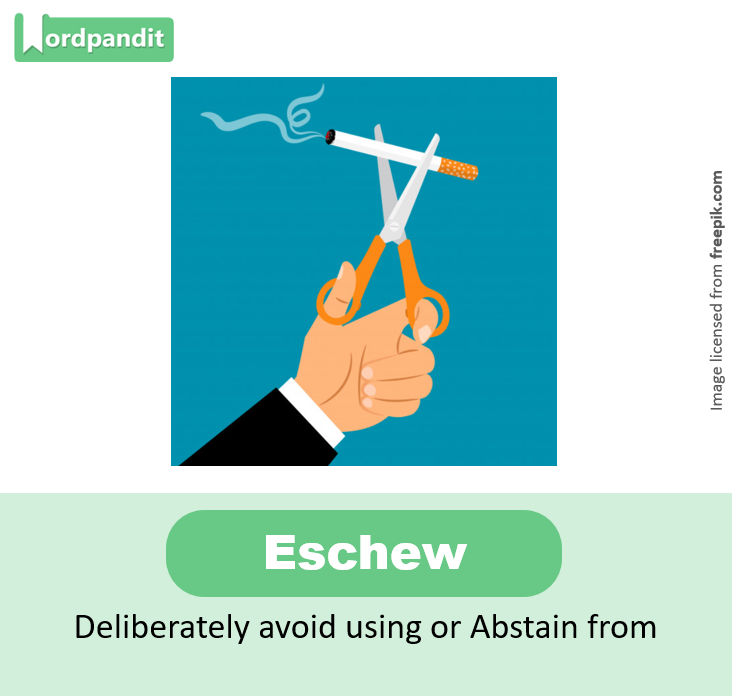