1. Germane
Relevant, pertinent, applicable
Usage: – That music is not germane to our theme.

2. Bedevil
Cause great and continual trouble to.
Usage: – Support projects like these are bedevilled by a shortage of cash and resource. 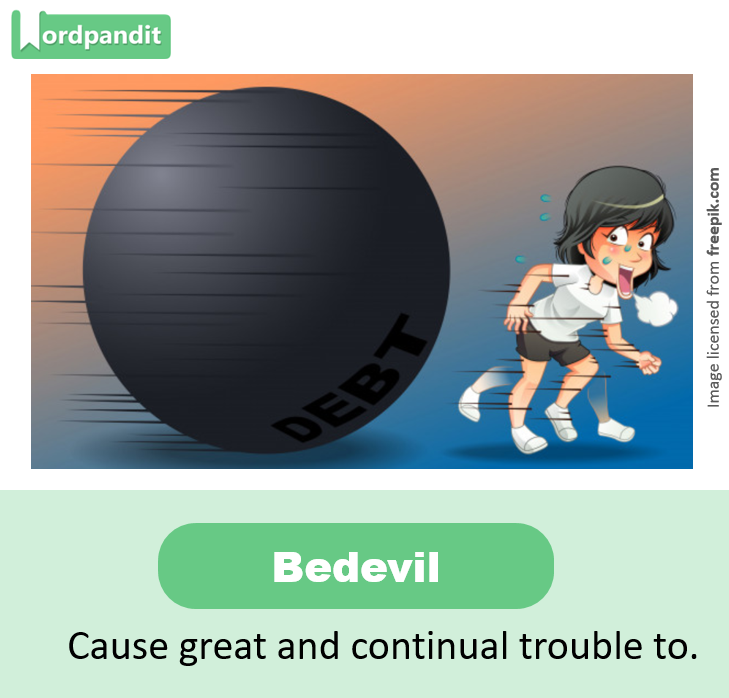 3. Bugbear
● A bugbear is a legendary creature or type of hobgoblin comparable to the bogeyman, and other creatures of folklore, all of which were historically used in some cultures to frighten disobedient children.
● A cause of obsessive fear, anxiety, or irritation.
Usage: – The biggest villain is that Adam’s bugbear, saturated fat. 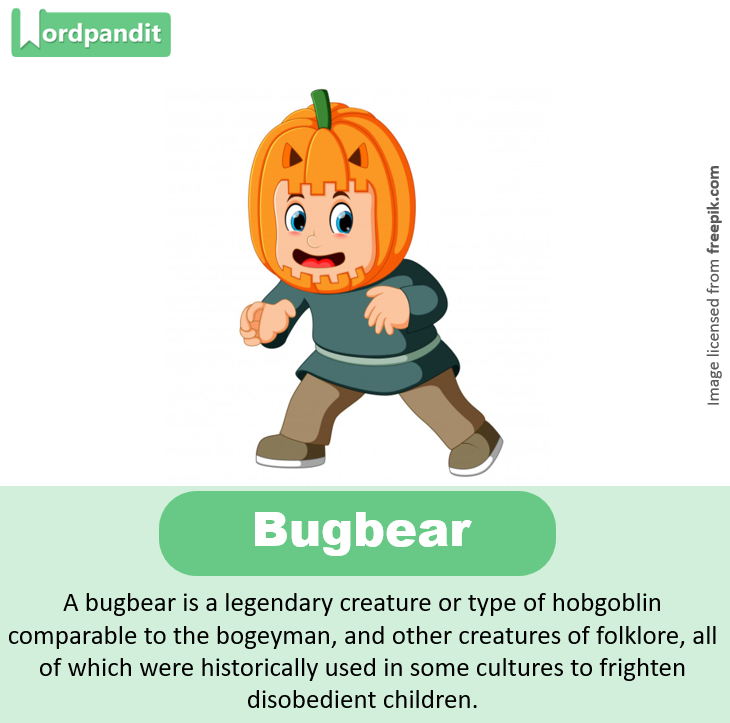 4. Avow
Confess openly.
Usage: – RG avowed that he had voted for the BJP in every election.
Synonyms: assert, declare, state, maintain, aver.

6. Paraphernalia
Paraphernalia most commonly refers to a group of apparatus, equipment, or furnishing used for a particular activity.
For example, an avid sports fan may cover his walls with football and/or basketball paraphernalia.

7. Foist
Impose an unwelcome or unnecessary person or thing on.
Usage: – She had no desire to have an elderly relative foisted on her.

8. Disgruntle
Make someone angry or dissatisfied.
Usage:- Nothing disgruntles anyone more than the feeling of being cheated upon. 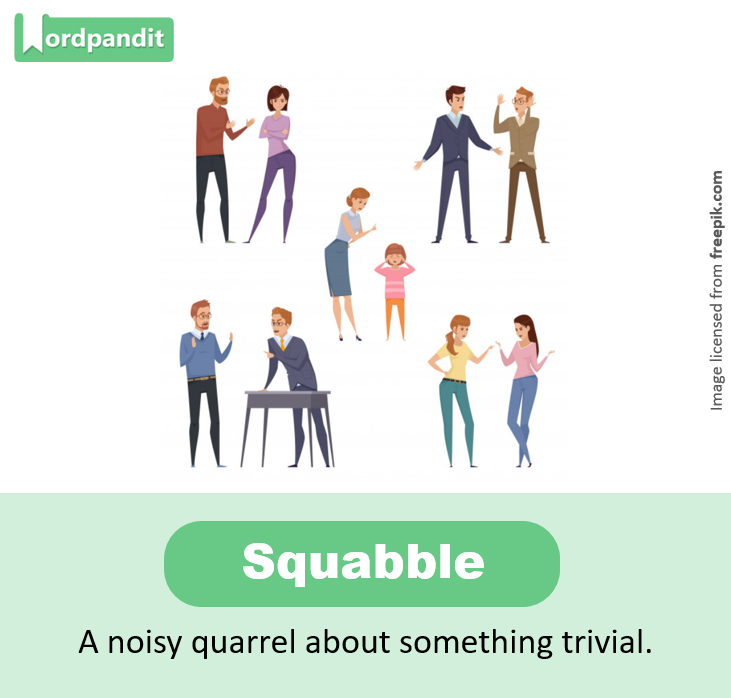 10. Presage
An omen or portent.
Usage: – The fever was a sombre presage of his final illness.
Synonyms: sign, indication, warning, forewarning, harbinger 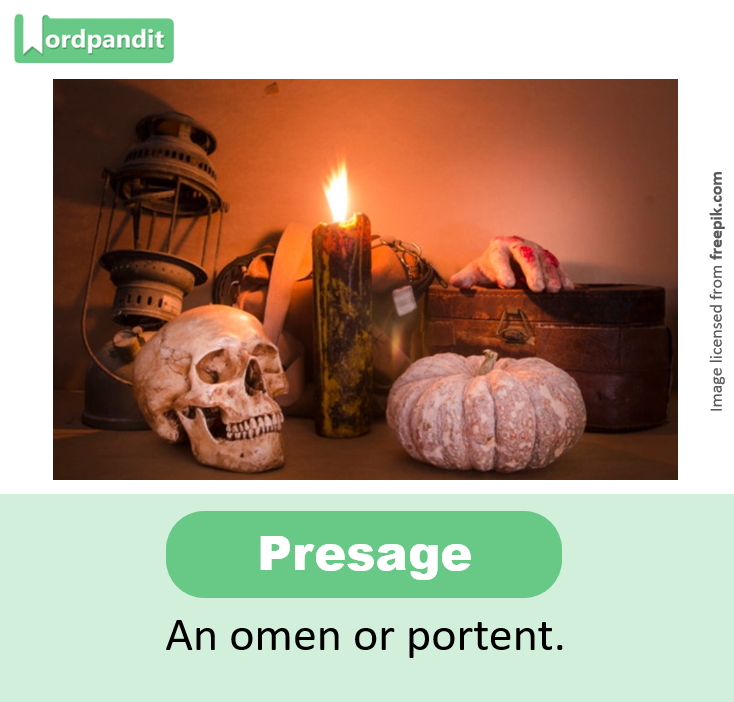 12. Hilt
The hilt of a sword is its handle, consisting of a guard, grip and pommel. The guard may contain a cross guard or quillons. A tassel or sword knot may be attached to the guard or pommel.
Usage: “That country’s military is armed up to the hilt”

14. Thwart
A. A structural crosspiece forming a seat for a rower in a boat.
B. Prevent someone from accomplishing something.
Usage: – His last attempted visit was thwarted by bad weather.

15. Cajole
Persuade someone to do something by sustained coaxing or flattery.
Usage: – He hoped to cajole her into selling the house.
Synonyms: – Wheedle, coax, talk into, manoeuvre