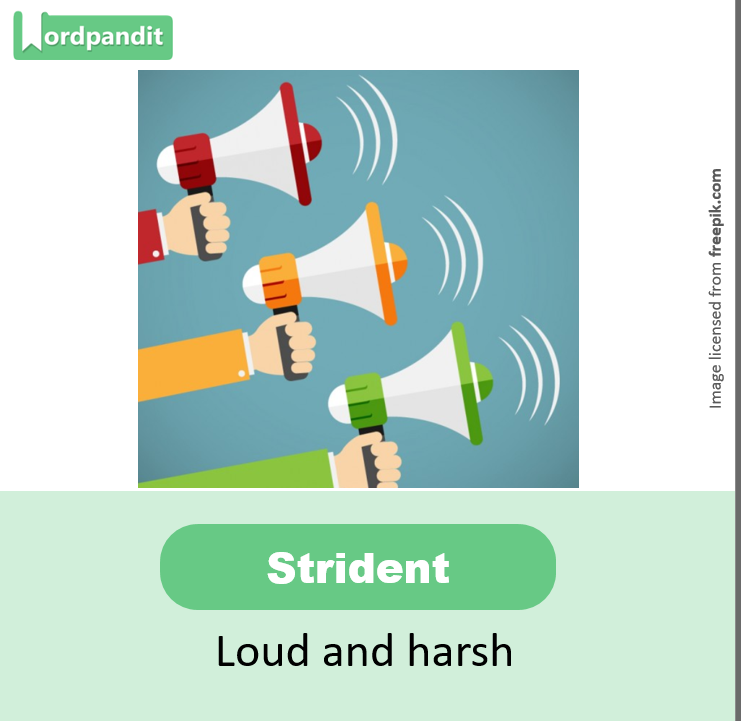 2. Befuddle
be confusing or perplexing to; cause to be unable to think clearly
Usage: “Malek is charismatic and convincing, though I found myself increasingly befuddled each time he started singing.”
Synonyms: confused, muddled, addled, bewildered. 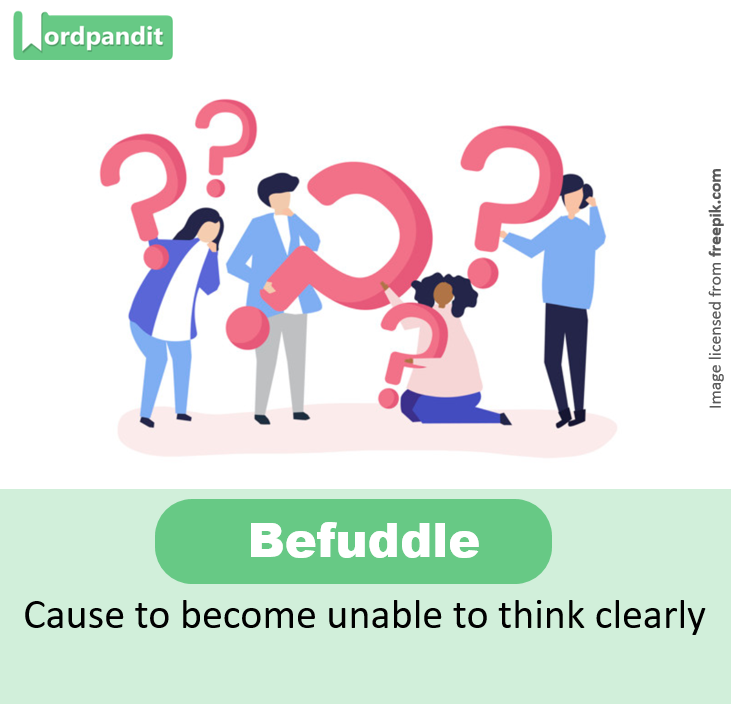 3. Xenophobia
Xenophobia is the fear or hatred of that which is perceived to be foreign or strange.
Xenophobia can involve perceptions of an in-group toward an out-group and can manifest itself in suspicion of the activities of others, and a desire to eliminate their presence to secure a presumed purity and may relate to a fear of losing national, ethnic or racial identity
Usage: “They went to war because of what happened when xenophobia and demagoguery supplanted real leadership.”

4. Segregationist
A person who supports the policy of enforced separation of different racial groups.
Usage: “Thurmond, a longtime South Carolina senator, was an ardent segregationist for much of his career.”
Racial segregation is the systemic separation of people into racial or other ethnic groups in daily life. It may apply to activities such as eating in a restaurant, drinking from a water fountain, using a public toilet, attending school, going to the movies, riding on a bus, or in the rental or purchase of a home or of hotel rooms.

5. Shore up
To support something or keep someone from falling by placing something under or against it.
Usage: From time to time RBI is directly or indirectly involved in shoring up stressed commercial banks with capital infusion. 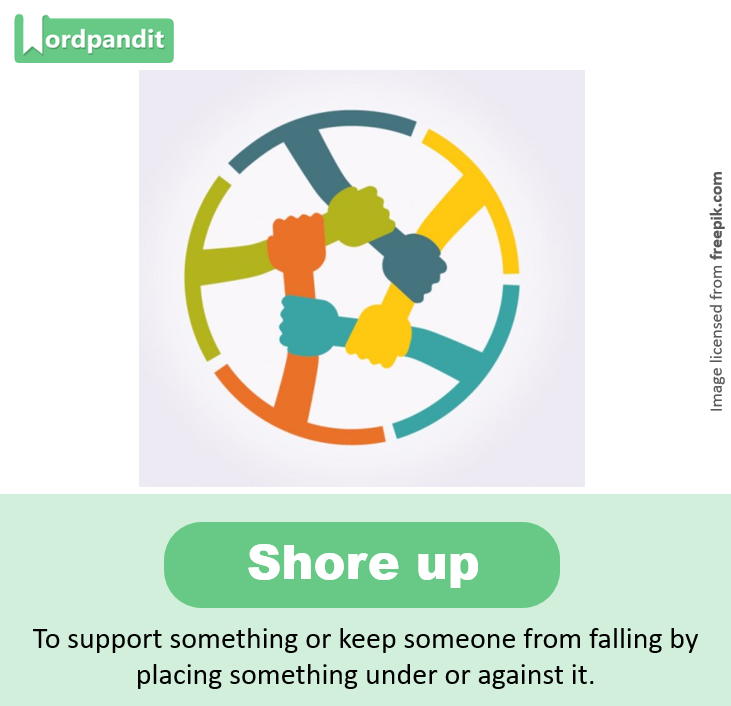 6. Echelon
● A level or rank in an organization, a profession, or society.
Usage: The upper echelons of the business world.
Synonyms: level, rank, grade, step, rung, tier, stratum.
● In Military Terms, A formation of troops, ships, aircraft, or vehicles in parallel rows with the end of each row projecting further than the one in front.

7. Percolation
● In physics, chemistry and materials science, percolation refers to the movement and filtering of fluids through porous materials.
● Percolation is the process of a liquid slowly passing through a filter. It is how coffee is usually made.
● Percolation comes from the Latin word percolare, which means “to strain through.” Percolation happens when liquid is strained through a filter, like when someone makes coffee.
● Usage: “The greens were created from a different sand that allows for ideal percolation.”

8. Islamic Banking
Islamic banking, also known as non-interest banking, is a system based on the principles of Islamic or Sharia law and guided by Islamic economics.
Islamic banks make a profit through equity participation which requires a borrower to give the bank a share in their profits rather than paying interest.

9. Serpentine
● Of or like a serpent or snake.
Usage: Serpentine coils of Electric Rod.
● Move or lie in a winding path or line.
Usage: Fresh tyre tracks serpentined back towards the hopper.

10. Mendacity
Tendency to Lie
Usage: “It seems the election we eventually get will be a battle between dull stubbornness and flamboyant mendacity.”
Synonyms: Untruthfulness, dishonesty, deceitfulness, deception. 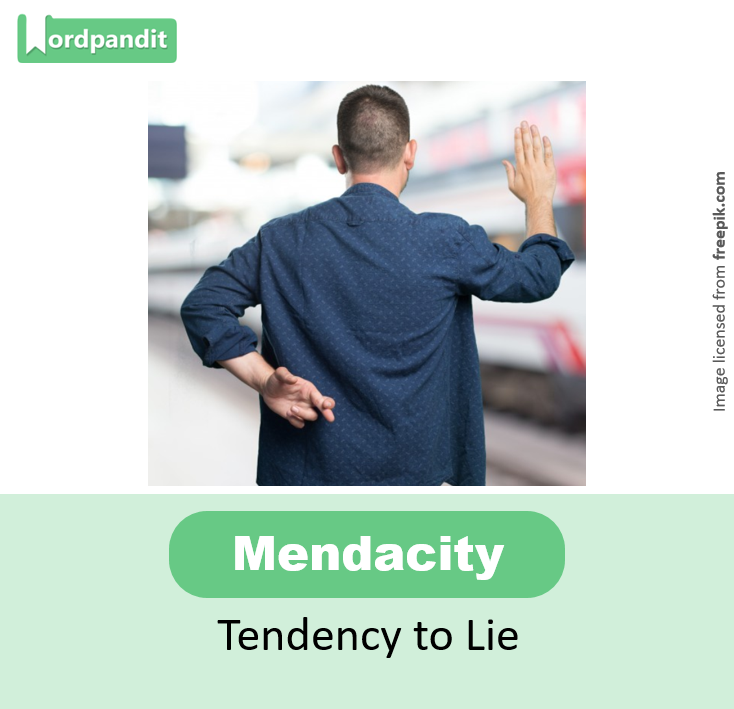