Daily Vocabulary from The Hindu: September 11, 2019

1. Drumbeater
• One who actively publicizes or advocates something, as a press agent.
Usage: He said that opposition leader made fun of the house by calling honourable members drumbeater. 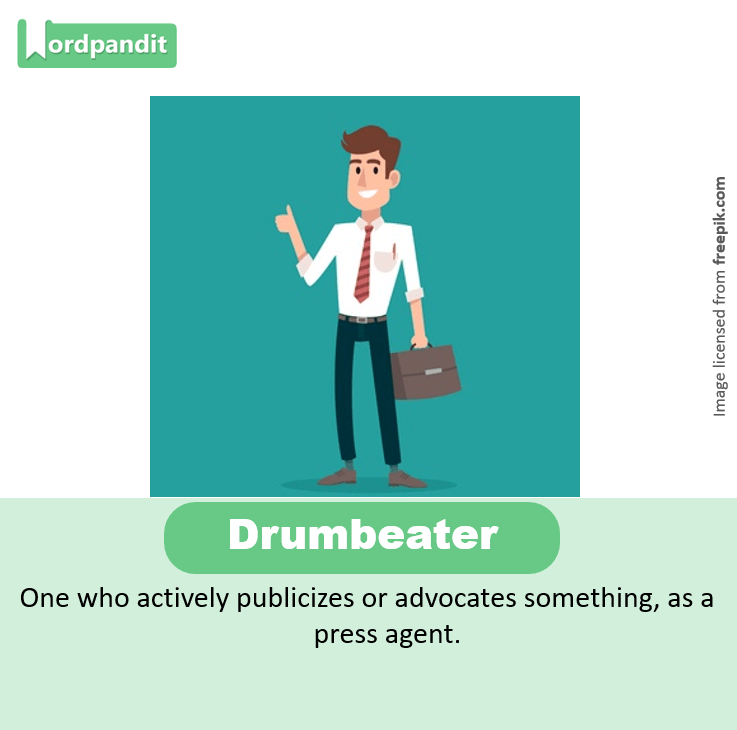 2. Bipartite
• Involving or made by two separate parties.
Usage: A bipartite agreement.

3. Apogee
• The highest point in the development of something; a climax or culmination.
Usage: A film which was the apogee of Bollywood cinema.

4. Baker’s dozen
• A group or set of thirteen.
Usage: A baker’s dozen of love songs. 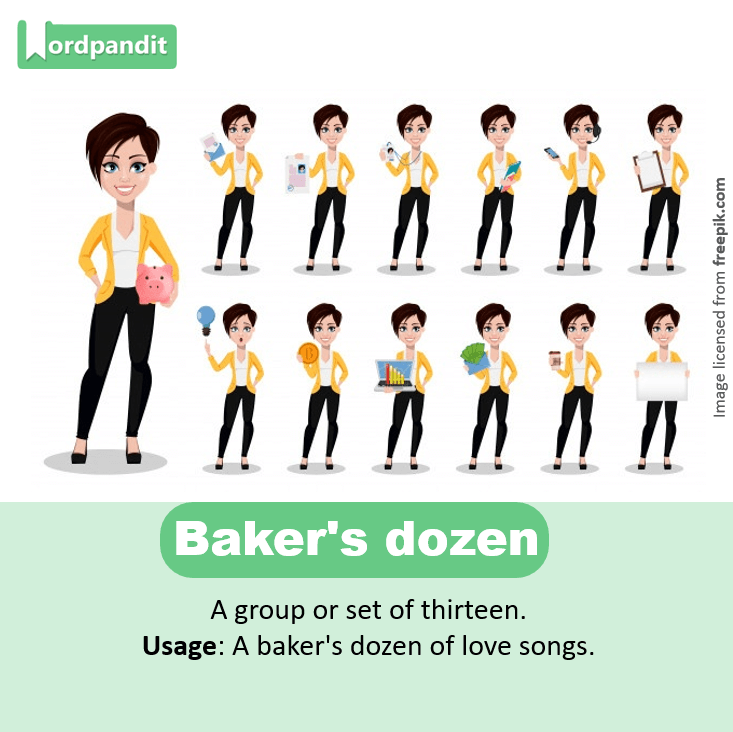 6. Pavlovian Response
• A method to cause a reflex response or behavior by training with repetitive action.
• The Russian physiologist Ivan Petrovich Pavlov conditioned dogs to respond in what proved to be a predictable manner. 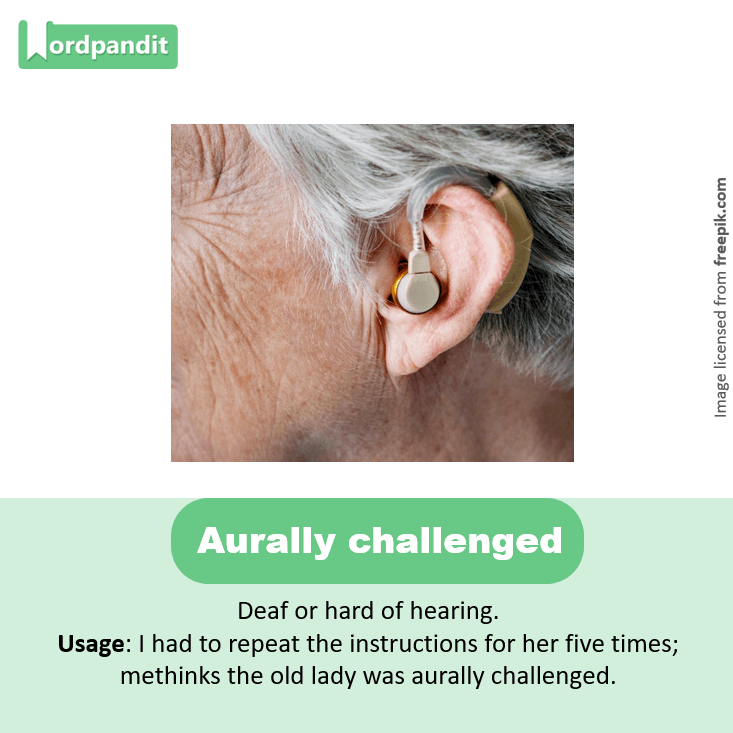 8. Valiance
• Great courage or determination.
Usage: He is expected to demonstrate great courage and valiance in battles.

9. Aberration
• A departure from what is normal, usual, or expected, typically an unwelcome one.
Usage: They described the outbreak of violence in the area as an aberration.
Synonyms: anomaly, deviation, divergence, abnormality, irregularity.
• In Biology, Aberration means a characteristic that deviates from the normal type.
Usage: Colour aberrations. 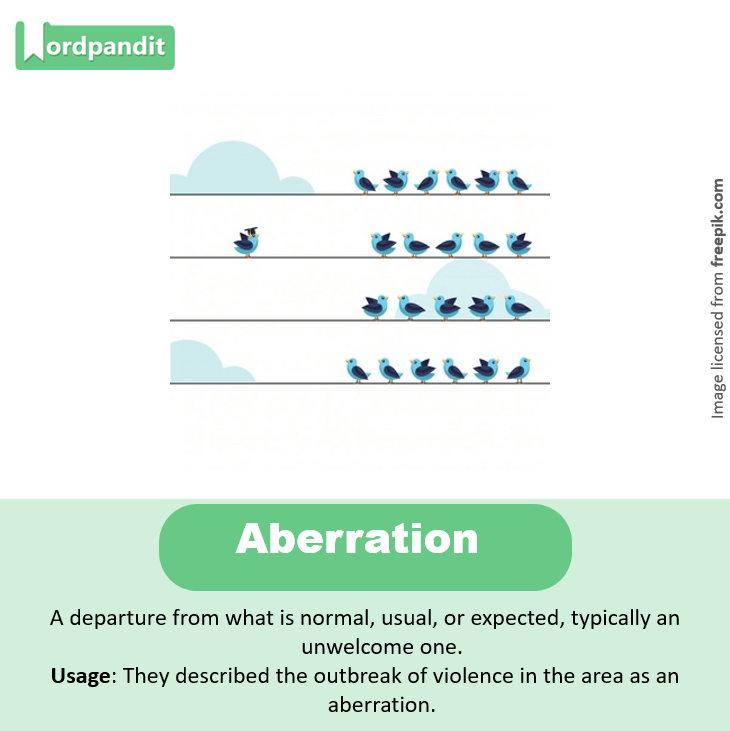 10. Inimical
• Tending to obstruct or harm.
• Unfriendly or hostile.
Usage: The policy was inimical to Britain’s real interests.

11. Stratagem
• A plan or scheme, especially one used to outwit an opponent or achieve an end.
Usage: A series of devious stratagems.

13. Wellspring
• An abundant source of something.
Usage: A wellspring of ideas.