Daily Vocabulary from The Hindu: September 12, 2019

1. Homicide vs Murder vs Manslaughter
• Homicide is the killing of one person by another.
• Murder is a form of criminal homicide, where the perpetrator intended to kill the other person, sometimes with premeditation with a plan to kill.
• Manslaughter is another type of criminal homicide. Homicides are criminal, excusable, or justifiable.
Usage: The cause of the accident is unknown and police are investigating a case of culpable homicide
• He claims that he was home when the murder was committed, but he has no proof.
• After deliberating for just over two and a half hours the jury returned a unanimous verdict of guilty of manslaughter.

2. Unicorn
• In finance, a unicorn is a privately held start-up company valued at over $1 billion.
• The term was coined in 2013 by venture capitalist Aileen Lee, choosing the mythical animal to represent the statistical rarity of such successful ventures.

3. Anomie
• Anomie is “the condition in which society provides little moral guidance to individuals”. This evolves from conflict of belief systems and causes breakdown of social bonds between an individual and the community.
Usage: Insecurity and violence are closely associated with staggering unemployment, social anomie, and corruption at higher levels of government

5. Checks and balances
• It means Counter-balancing the influences by which an organization or system is regulated, typically those ensuring that political power is not concentrated in the hands of individuals or groups.

6. Chasten
• Of a rebuke or misfortune has a restraining or moderating effect on.
Usage: The director was somewhat chastened by his recent flops.
Synonyms: subdue, humble, cow, squash, deflate. 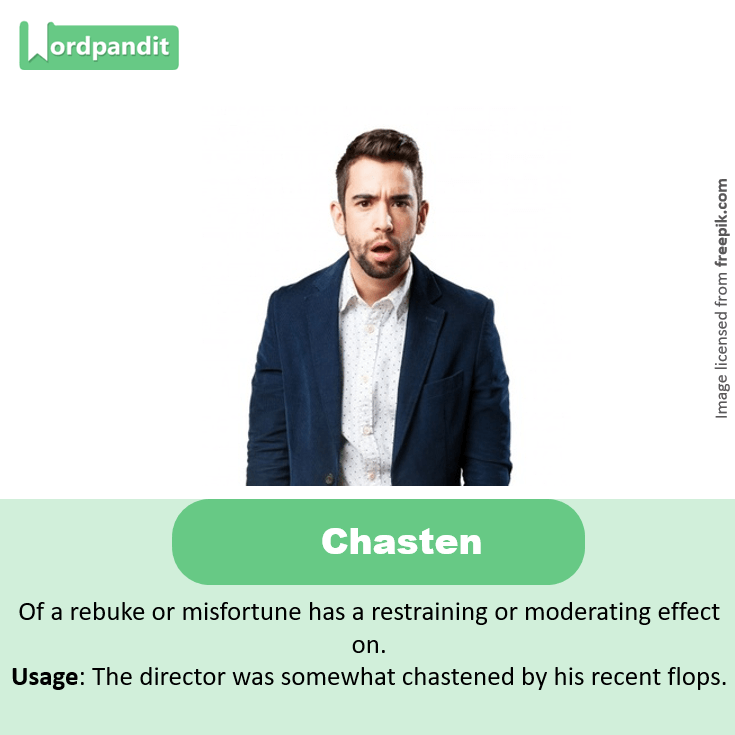 8. Grotesquely
• In a comically or repulsively ugly or distorted manner.
Usage: Both men have fingers that are twisted grotesquely.
• In an incongruous or shockingly inappropriate manner.
Usage: A cop who grotesquely abused his power.

9. Descension
• An act of moving downwards, dropping, or falling.
Usage: A smooth descension back down. 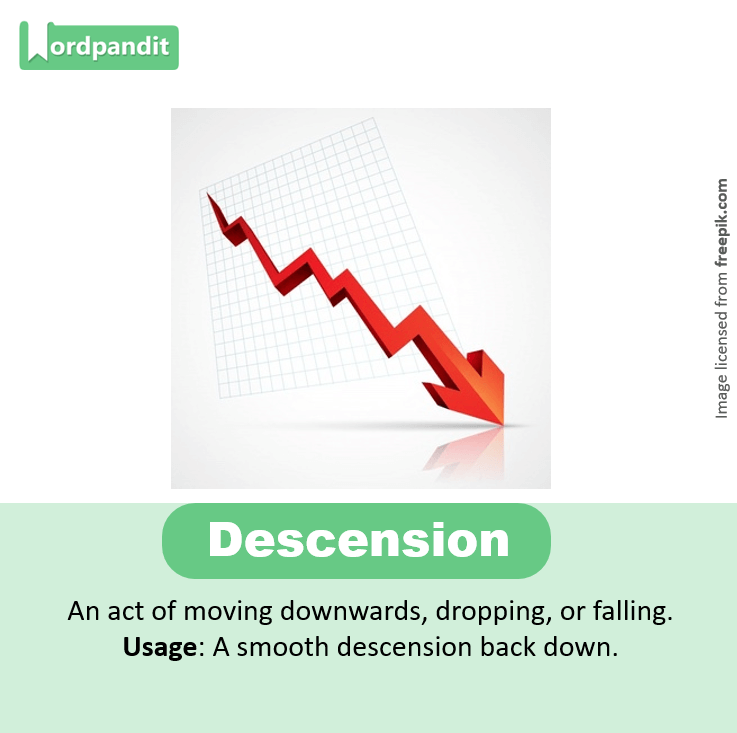 10. Coterie
• A small group of people with shared interests or tastes, especially one that is exclusive of other people.
Usage: A coterie of friends and advisers. 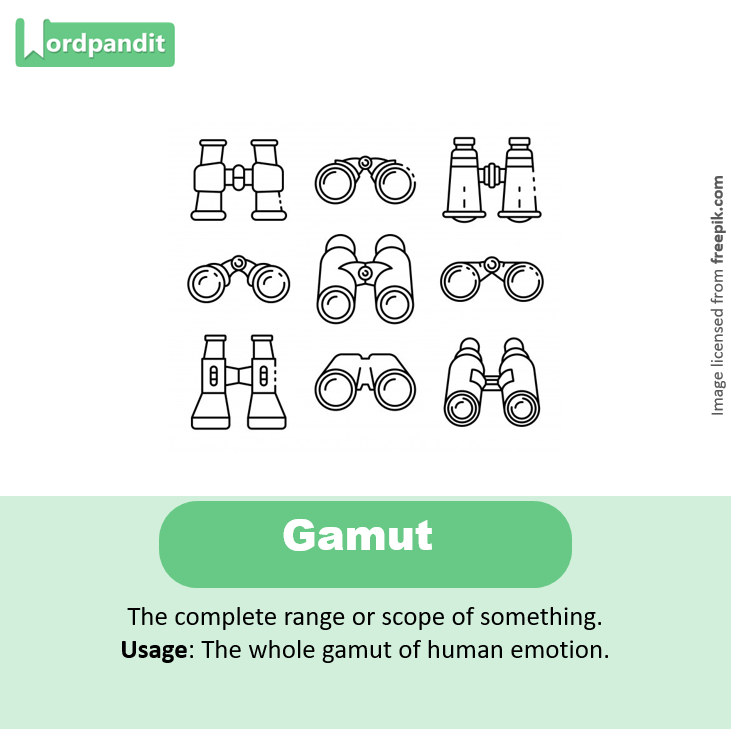 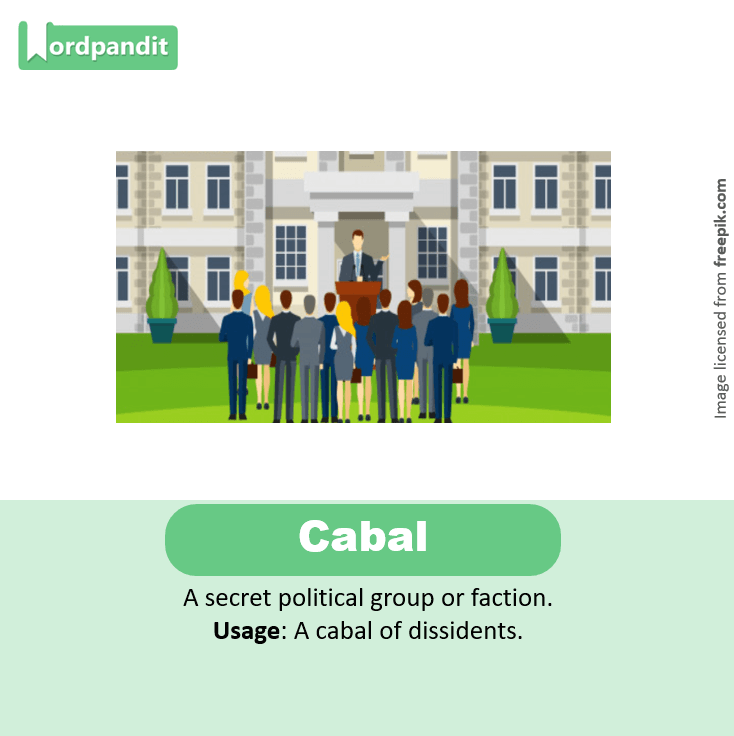