Daily Vocabulary from The Hindu: September 13, 2019 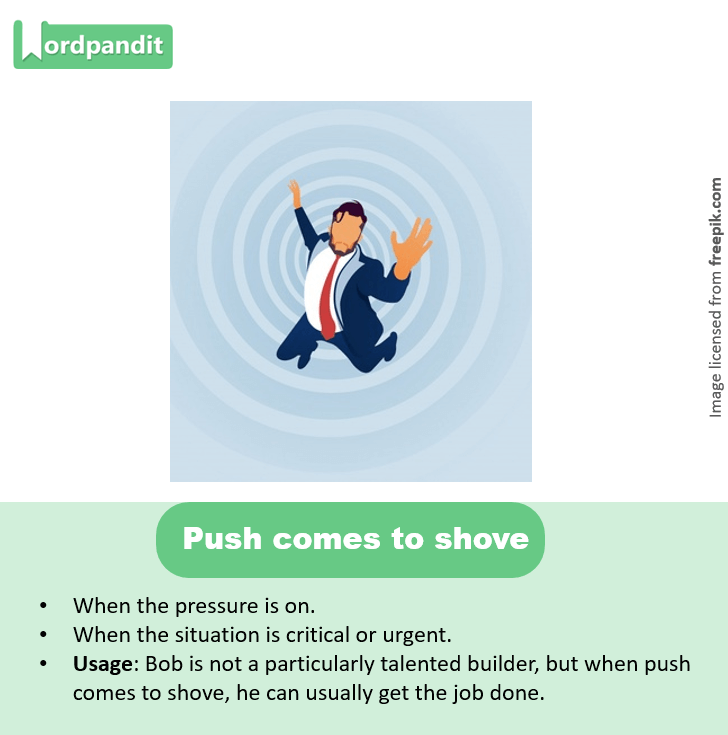 3. Ad Nauseam
• Used to refer to the fact that something has been done or repeated so often that it has become annoying or tiresome.
Usage: This has been discussed ad nauseam.

4. Rue
• Bitterly regret something one has done or allowed to happen and wish it undone.
Usage: Ferguson will rue the day he turned down that offer.
Synonyms: regret, be sorry about, and feel apologetic. 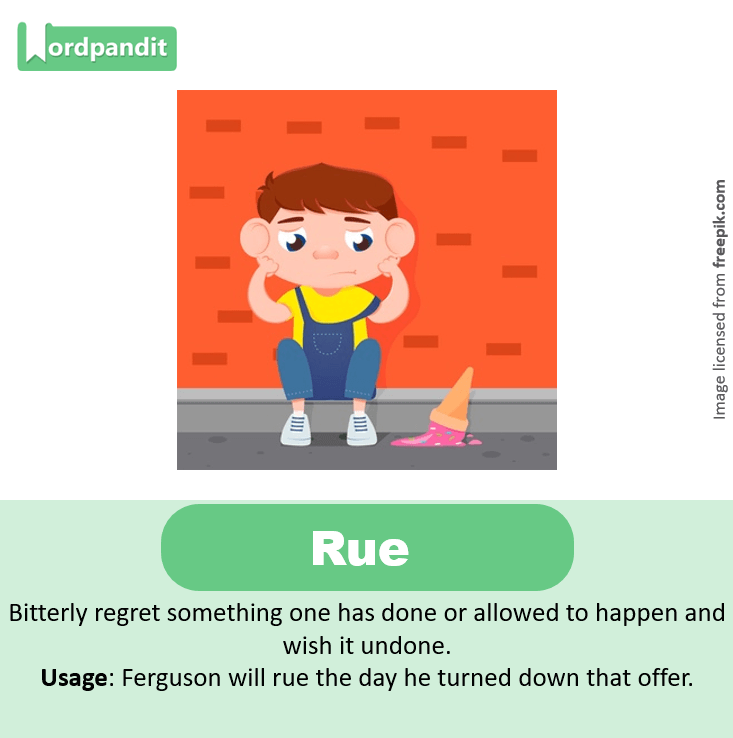 7. Concessionaire
• The holder of a concession or grant, especially for the use of land or commercial premises or for trading rights.
Usage: He said that no loan agreement had been signed by the selected concessionaire and creditor banks.

6. Origami
• Origami is the art of paper folding, which is often associated with Japanese culture.
• In modern usage, the word “origami” is used as an inclusive term for all folding practices, regardless of their culture of origin. 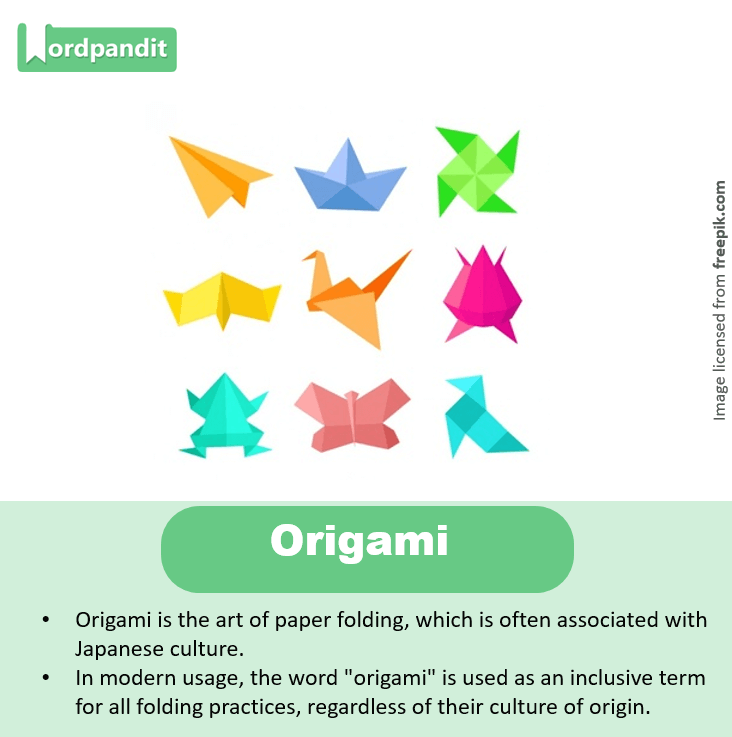 7. Rabid
• Having or proceeding from an extreme or fanatical support of or belief in something.
Usage: The show’s small but rabid fan base.
Synonyms: extreme, fanatical, overzealous.

8. Dichotomy
• A division or contrast between two things that are or are represented as being opposed or entirely different.
Usage: A rigid dichotomy between science and mysticism.
• Bifurcation is (biology) a division into two branches while dichotomy is a separation or division into two; a distinction that results in such a division.

9. Bluster
• Talk in a loud, aggressive, or indignant way with little effect.
Usage: You threaten and bluster, but won’t carry it through. 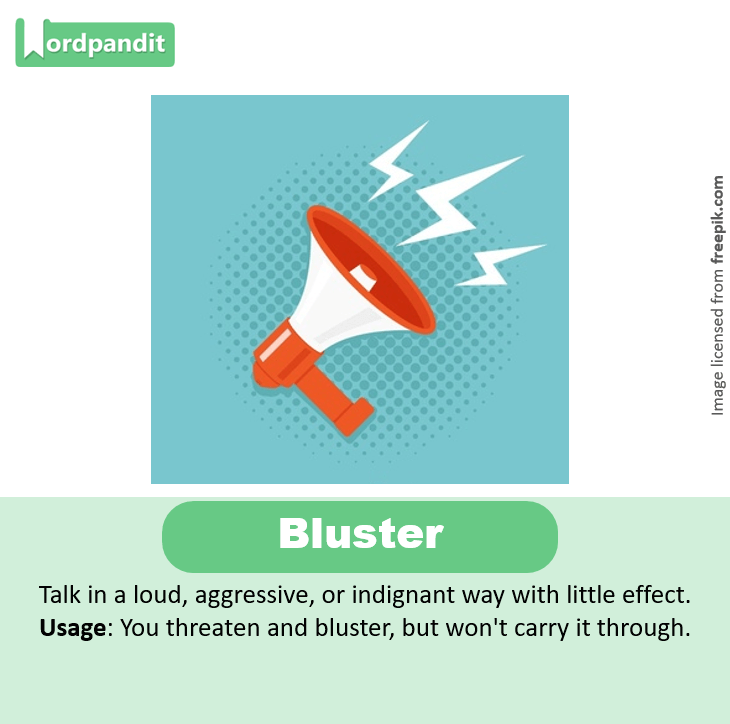 10. Mooring
• A mooring is any permanent structure to which a vessel may be secured. Examples include quays, wharfs, jetties, piers, anchor buoys, and mooring buoys. A ship is secured to a mooring to forestall free movement of the ship on the water.
Usage: Untying the mooring ropes I pushed the motor into gear, slowly moving away from the jetty.

11. Schism
• A split or division between strongly opposed sections or parties, caused by differences in opinion or belief.
Usage: The widening schism between Church leaders and politicians.

12. Moral entrepreneur
• A moral entrepreneur is an individual, group or formal organization that seeks to influence a group to adopt or maintain a norm.
Moral entrepreneurs are those who take the lead in labelling a particular behaviour and spreading or popularizing this label throughout society.