Daily Vocabulary from The Hindu: September 2, 2019

2. Vakalath nama
• Document by which an advocate is authorized to represent a party in court. 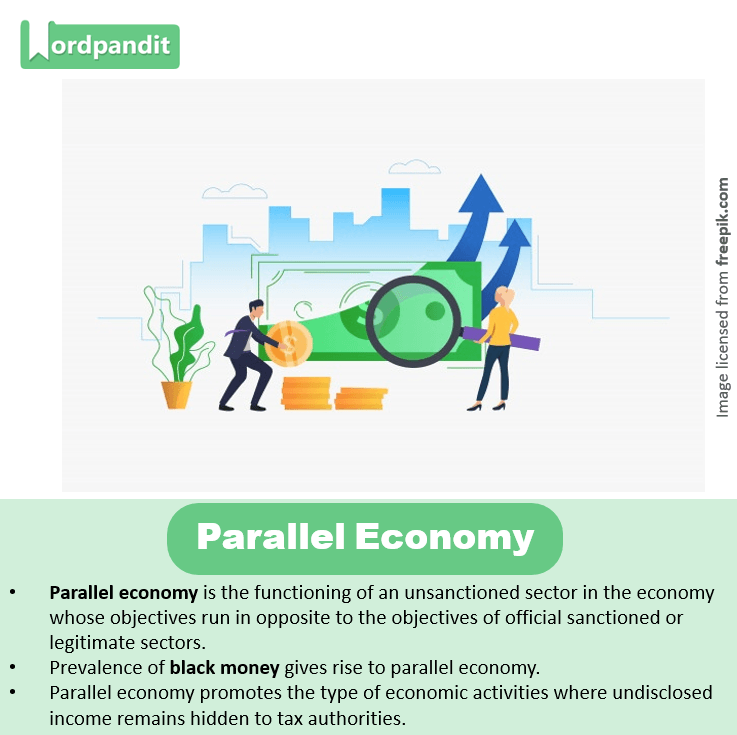 4. Ratchet
• A ratchet is a mechanical device that restricts movement in one direction and allows movement in the opposite direction.
• Operate by means of a ratchet.
Usage: A ratcheted quick release system.
• Cause something to rise or fall as a step in what is perceived as an irreversible process.
Usage: The Bank of Japan ratcheted up interest rates again.

5. Vexed
• Of a problem or issue difficult and much debated; problematic.
Usage: The vexed question of how much money the government is going to spend.
• Annoyed, frustrated, or worried.
Usage: I’m very vexed with you!. 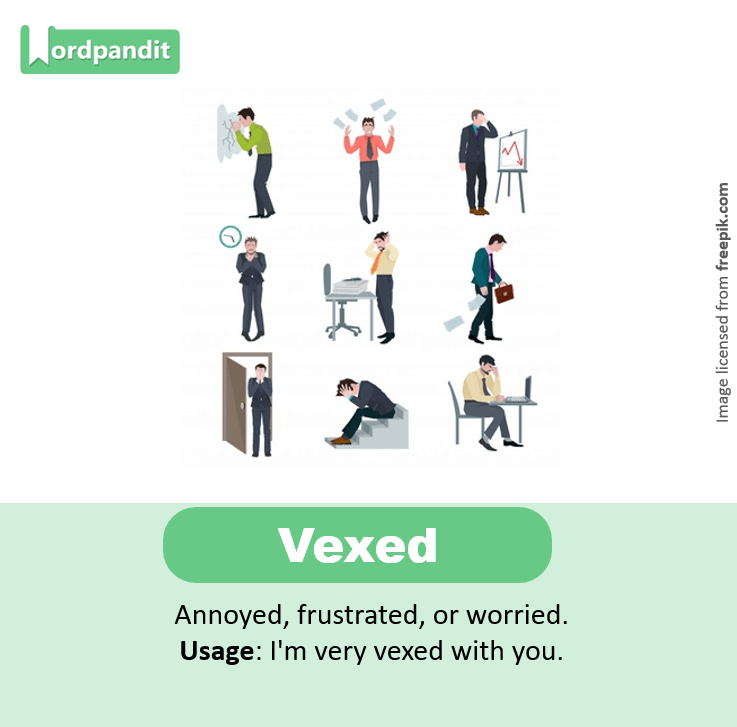 9. Profligacy
• Reckless extravagance or wastefulness in the use of resources.
Usage: The government returned to fiscal profligacy. 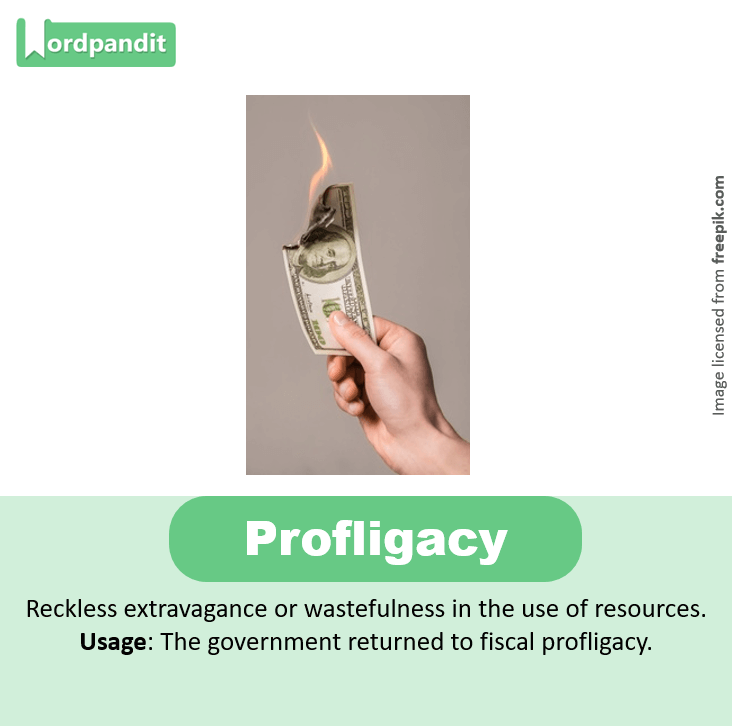 10. Tantamount
• Equivalent in seriousness to; virtually the same as.
Usage: The resignations were tantamount to an admission of guilt.