Daily Vocabulary from The Hindu: September 23, 2019

1. Jawbone
• Use one’s position or authority to pressure someone to do something.
Usage: The Treasury could jawbone the banks into lending more to small businesses. 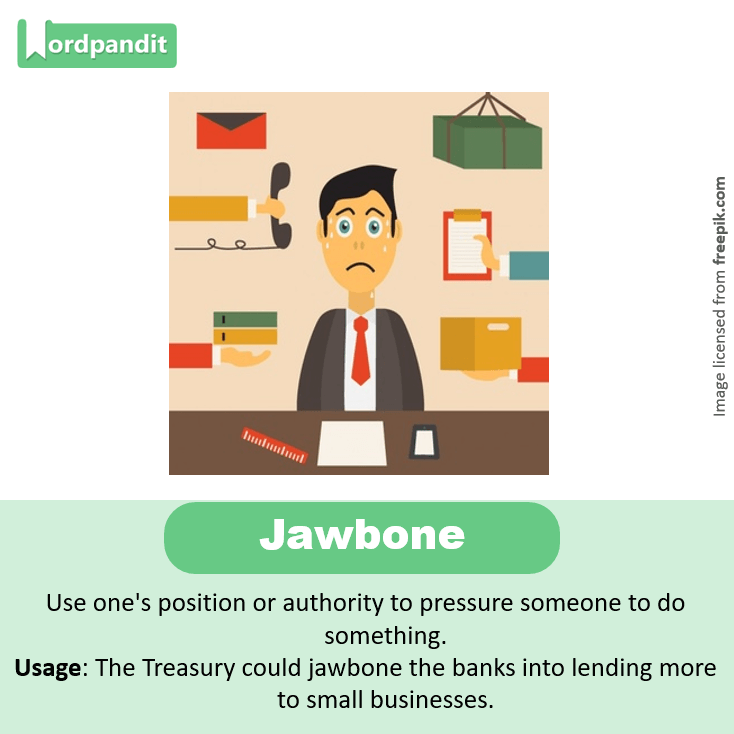 2. Archbishop
• In Christianity, an archbishop is a bishop of higher rank or office. In some cases, such as the Lutheran Church of Sweden and the Church of England, the title is borne by the leader of the denomination.
Usage: The archbishop recalled that the freedom fighter was a journalist and one of the first Africans to start a newspaper with his own printing press

3. Carnage
• The killing of a large number of people.
Usage: The bombing was timed to cause as much carnage as possible. 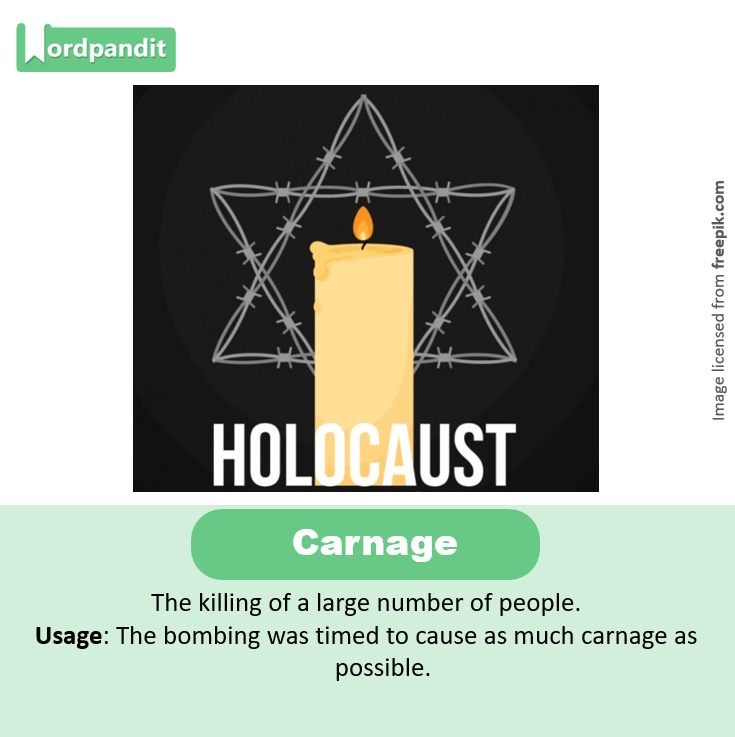 4. Pigeonhole
• Assign to a particular category, typically an overly restrictive one.
Usage: What I am against, however, is simpleminded pigeonholing of the disabled into objects perpetually in need of favourable treatment.
• Pigeonholing is a process that attempts to classify disparate entities into a limited number of categories. The term usually carries connotations of criticism, implying that the classification scheme referred to inadequately reflects the entities being sorted, or that it is based on stereotypes.

5. Suasion
• Persuasion as opposed to force or compulsion.
Usage: The clearing banks found the use of both moral suasion and direct controls particularly irksome.

6. Onerous
• A task or responsibility involving a great deal of effort, trouble, or difficulty.
Usage: He found his duties increasingly onerous.

7. Atonement
• The action of making amends for a wrong or injury.
Usage: He submitted his resignation as an act of atonement.
• In religious contexts, reparation or expiation for sin.
Usage: An annual ceremony of confession and atonement for sin.

8. Untoward
• Unexpected and inappropriate or inconvenient.
Usage: Both tried to behave as if nothing untoward had happened. 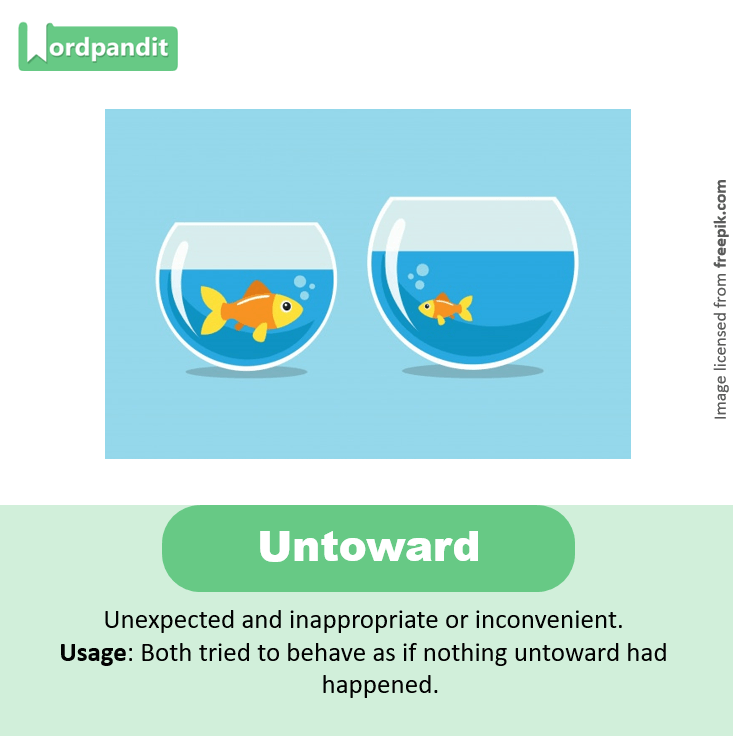 9. Interlocutor
• A person who takes part in a dialogue or conversation.
Usage: You and your friend are in an argument and aren’t speaking, a third friend could act as an interlocutor, delivering messages back and forth.

10. Fracas
• A noisy disturbance or quarrel.
Usage: The fracas was broken up by stewards.
(Failure Reporting, Analysis, and Corrective Action System)
• It is carried out using software, that provides a process for reporting, classifying, analysing failures, and planning corrective actions in response to those failures. 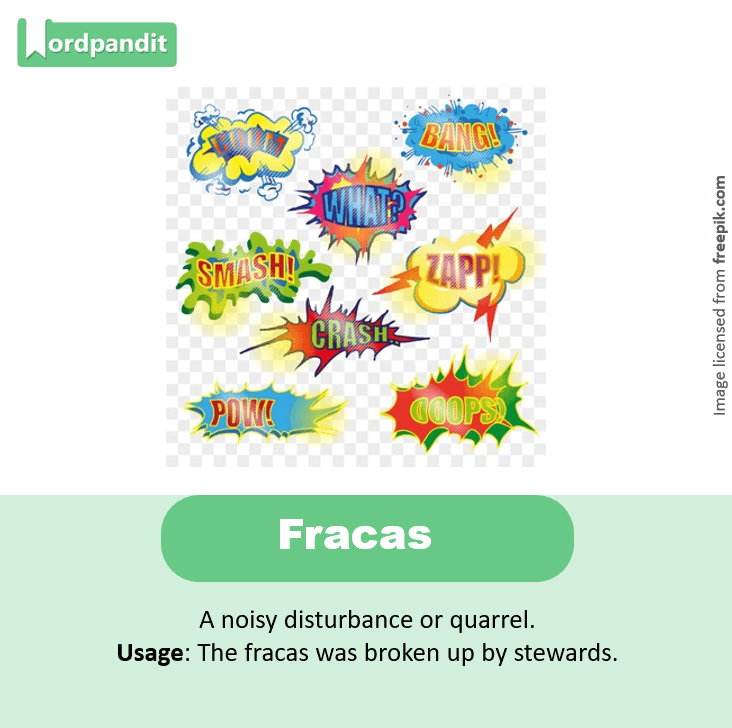