Daily Vocabulary from The Hindu: September 24, 2019

1. Multiculturalism vs Cultural Pluralism
• Cultural pluralism is used in reference to small groups that exist inside a larger community, and they can uphold their distinctive values and cultural identities which do not conflict with the overall culture, and they show consistency with the overall laws and values of the larger community.
• Multiculturalism focuses on ethnicities and cultures, especially those of the minorities that warrant exceptional recognition of their differences inside an overall political culture.
• The only difference between multiculturalism and cultural pluralism is that in multiculturalism, there is no dominant culture, and if the dominant culture is sufficiently weakened, then the society could change from pluralists into multiculturalists.

2. Proceduralism
• A belief in the importance of using agreed procedures. A rigid adherence to established procedures.

3. Suo motu
• Suo motu, meaning “on its own motion,” is a Latin legal term, approximately equivalent to the term sua sponte.
• It is used where a government agency acts on its own cognizance, as in “the Commission took suo motu control over the matter.”
Usage: The issue dates back to October 2011 when the court ordered fresh delimitation while hearing a suo motu case

4. Dither
• Be indecisive.
Usage: I can’t bear people who dither.
• A state of agitation.
Usage: All of a dither, he prophesied instant chaos.
• In Telecommunications, adding white noise to a digital recording to reduce distortion of low-amplitude signals. 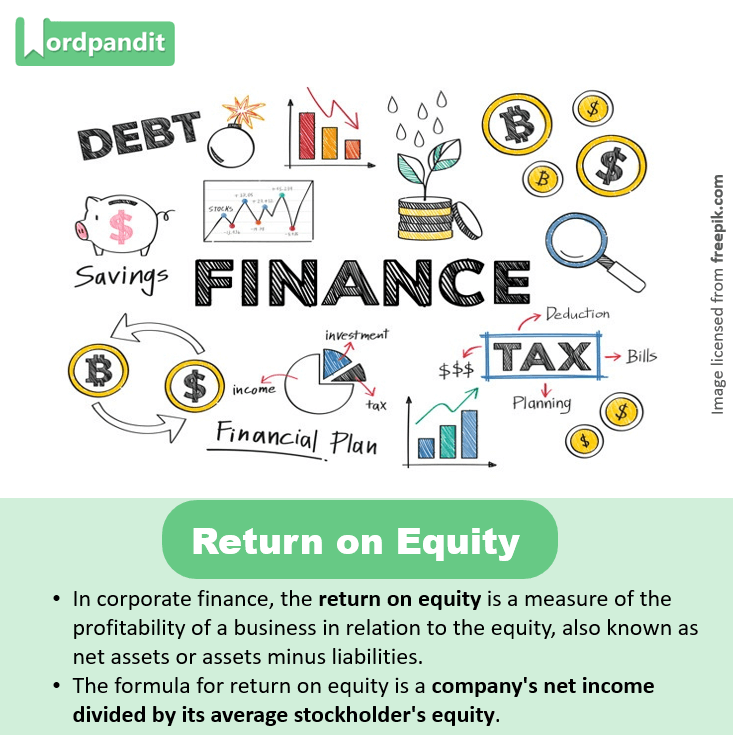 7. Unravel
• Investigate and solve or explain something complicated or puzzling.
Usage: They were attempting to unravel the cause of death. 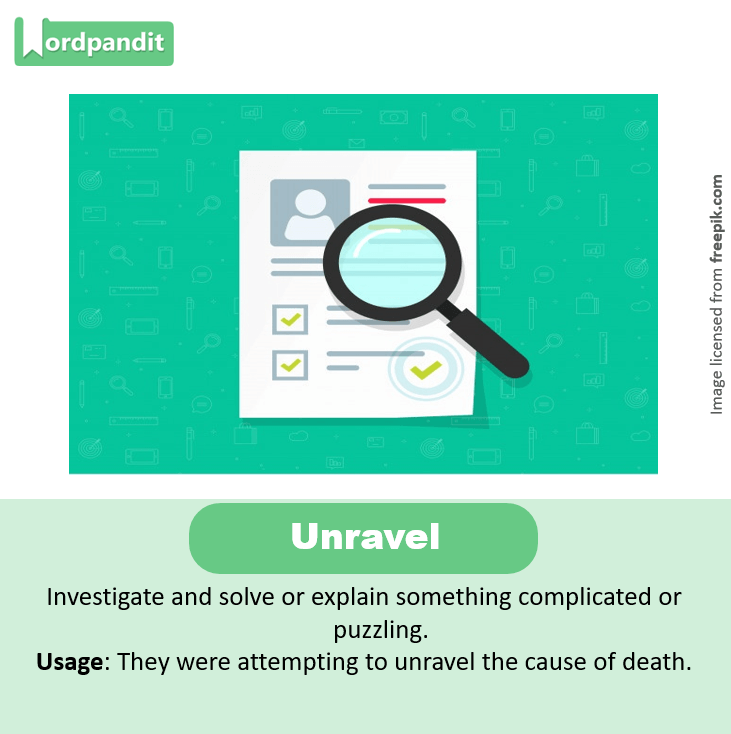 8. Vendetta
• A blood feud in which the family of a murdered person seeks vengeance on the murderer or the murderer’s family.
Usage: The official machinery was blatantly misused to wreak vengeance and carry out vendetta

9. Wariness
• Caution about possible dangers or problems.
Usage: Her mother’s wariness of computers.
• Lack of trust; suspicion.
Usage: They had all regarded her with wariness. 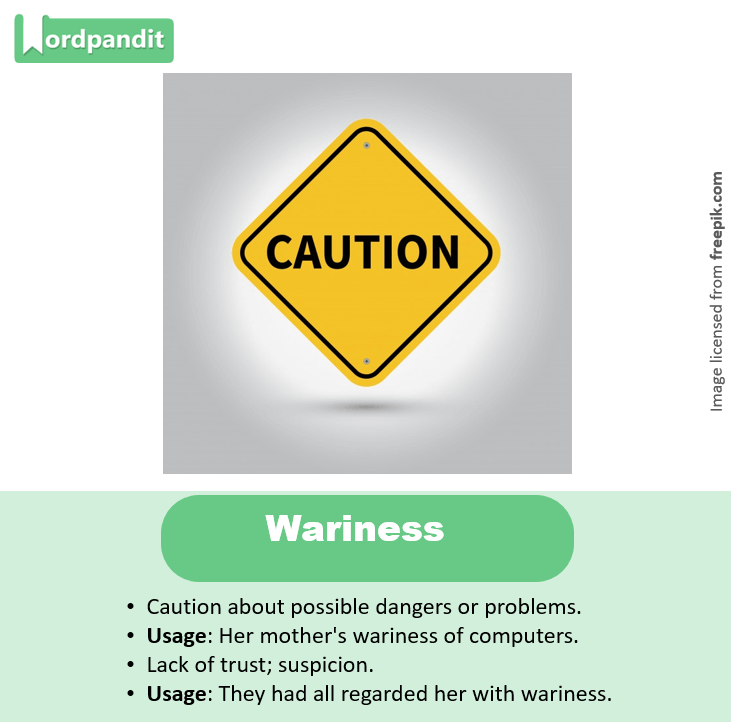 10. Veneration
• Veneration is the act of honouring a saint, a person who has been identified as having a high degree of sanctity or holiness. Angels are shown similar veneration in many religions.
Usage: Just maybe we can confront our place with awe and admiration, respect and veneration