Daily Vocabulary from The Hindu: September 25, 2019

1. Redux
• Brought back; revived.
Usage: Damian has the veneer of the angry young man redux.

2. Praxis
• Praxis is the process by which a theory, lesson, or skill is enacted, embodied, or realized.
• It may also refer to the act of engaging, applying, exercising, realizing, or practicing ideas.
Usage: The disparity between theory and praxis is particularly glaring in the redaction of canonical works. 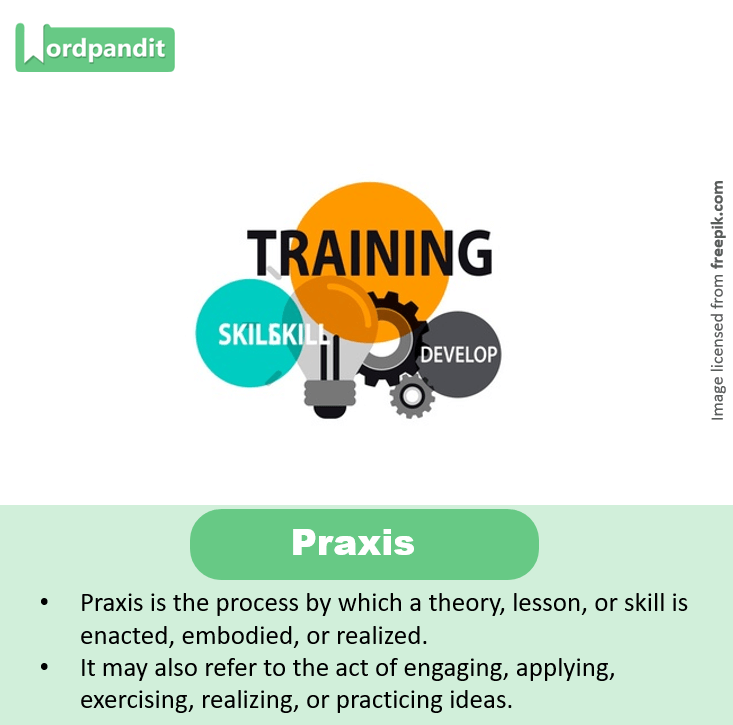 3. Agroecology
• Agroecology is the study of ecological processes applied to agricultural production systems. Bringing ecological principles to bear in agroecosystems can suggest novel management approaches that would not otherwise be considered.

4. Prorogue
• Discontinue a session of a parliament or other legislative assembly without dissolving it.
Usage: Shah prorogued this Parliament, never to call another one.

5. Obscurantism
• The practice of deliberately preventing the facts or full details of something from becoming known.
Usage: Allegations in the Press about government obscurantism.

6. Diabolical
• Characteristic of the Devil, or so evil as to be suggestive of the Devil.
Usage: His diabolical cunning.
• Disgracefully bad or unpleasant.
Usage: A singer with an absolutely diabolical voice.

7. Scientific temper
• The Scientific temper is a way of life which uses the scientific method and which may, consequently, include questioning, observing physical reality, testing, hypothesizing, analysing, and communicating.
• It describes an attitude which involves the application of logic. 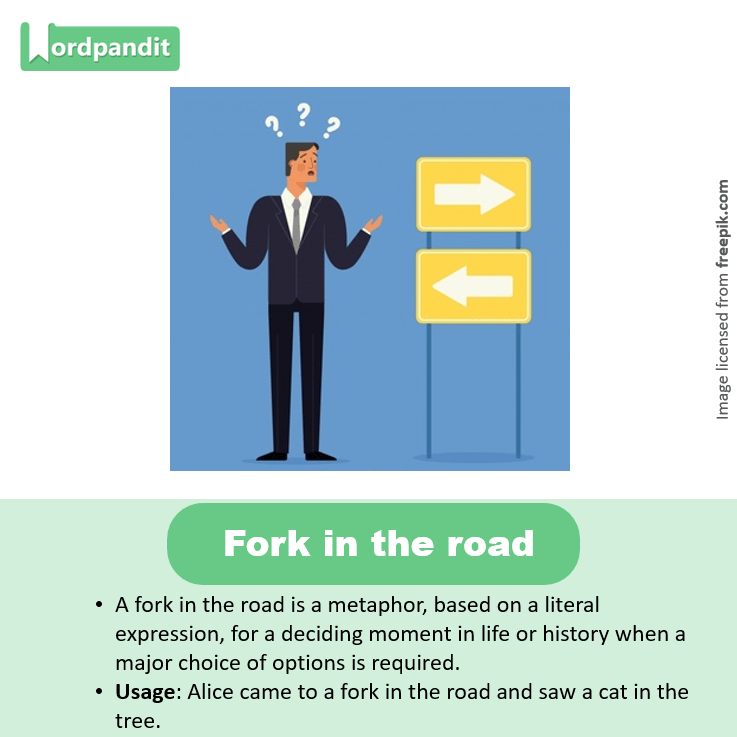 9. Unpalatable
• Not pleasant to taste.
Usage: Scraps of unpalatable food.
• Difficult to put up with or accept.
Usage: The unpalatable fact that many of the world’s people are starving.

10. Demonize
• Portray as wicked and threatening.
Usage: He was demonized by the press. 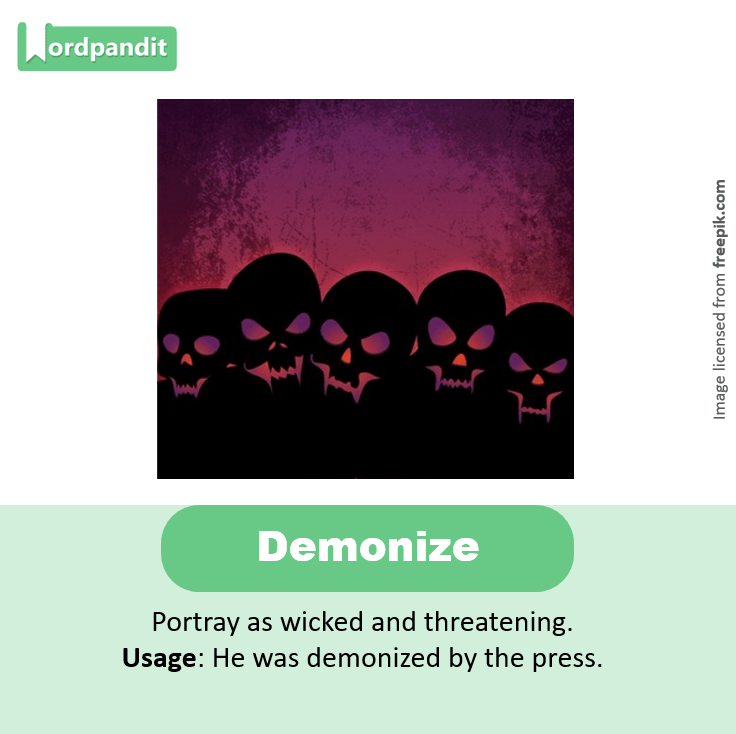 11. Pinprick
• A very small dot or amount.
Usage: The stars were pinpricks of light. 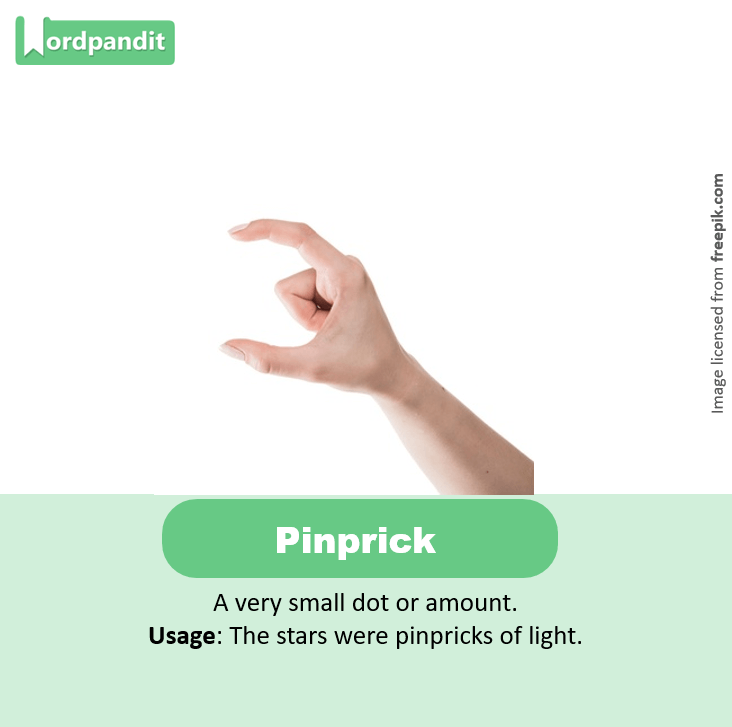 12. Saner
• Free from mental derangement; having a sound, healthy mind.
Usage: Rahul would be working late as the saner minds in Congress sought to end the crisis.