Daily Vocabulary from The Hindu: September 4, 2019

1. Cooperative Federalism
• Cooperative federalism, also known as marble-cake federalism, is a concept of federalism in which federal, state, and local governments interact cooperatively and collectively to solve common problems, rather than making policies separately but more or less equally or clashing over a policy in a system dominated by the national government.

2. Churlish
• Rude in a mean-spirited and surly way.
Usage: It seems churlish to complain to the teachers. 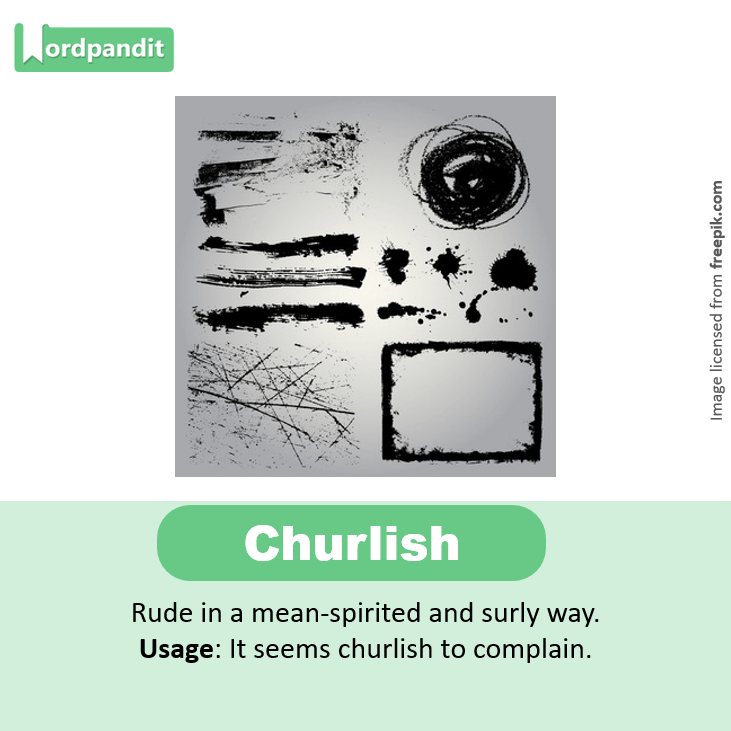 3. Barb
• A sharp projection near the end of an arrow, fish hook, or similar object, which is angled away from the main point so as to make extraction difficult
Sarcastic comment
Usage: No matter how antagonistic the question or the barb, Jackson keeps a low voice and a respectful tone.

4. Cyclical slowdown vs Structural slowdown
• A cyclical slowdown is a period of lean economic activity that occurs at regular intervals. Such slowdowns last over the short-to-medium term, and are based on the changes in the business cycle.
• Generally, interim fiscal and monetary measures, temporary recapitalisation of credit markets, and need-based regulatory changes are required to revive the economy.
• A structural slowdown, on the other hand, is a more deep-rooted phenomenon that occurs due to a one-off shift from an existing paradigm. The changes, which last over a long-term, are driven by disruptive technologies, changing demographics, and/or change in consumer behaviour.

5. Nub
• The crux or central point of a matter.
Usage: The nub of the problem lies elsewhere.
Synonyms: core, heart, quintessence, kernel. 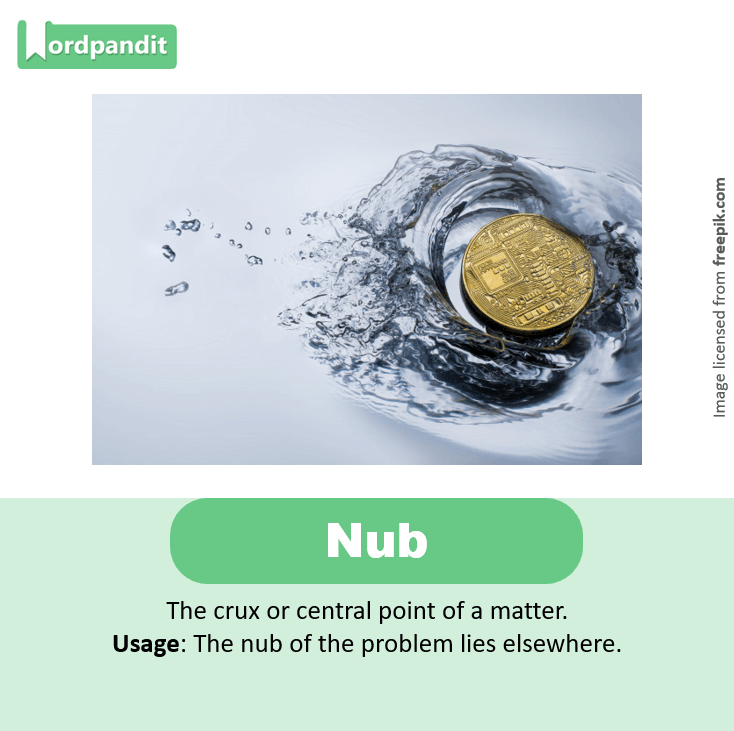 7. Sile/Siloed
• Isolate one system, process, department, etc. from others.
Usage: Most companies have expensive IT systems they have developed over the years, but they are siloed. 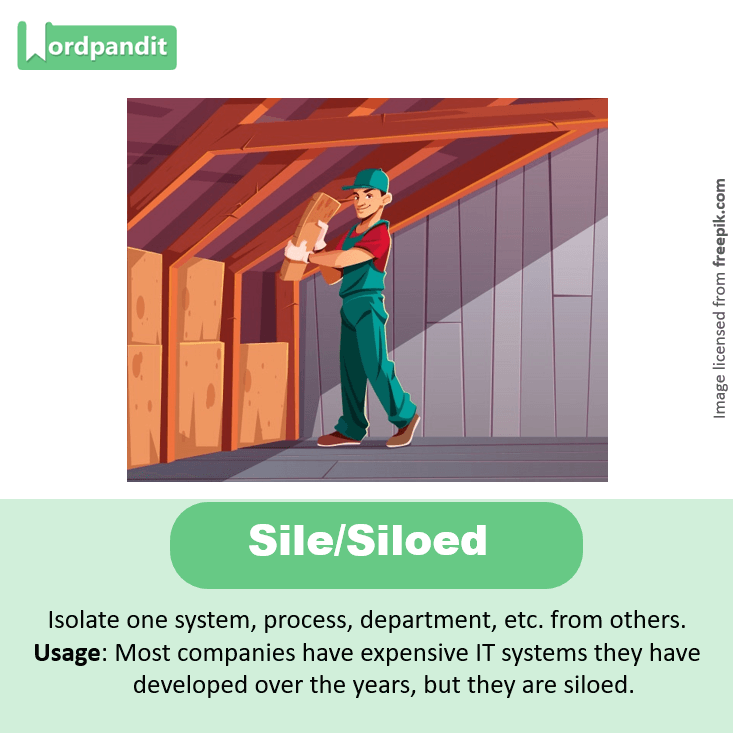 8. Stochastic
• Having a random probability distribution or pattern that may be analysed statistically but may not be predicted precisely.
Usage: This Figure is the stochastic critical path for a NASA space exploration mission

9. Sanguine
• Optimistic or positive, especially in an apparently bad or difficult situation.
Usage: He is sanguine about prospects for the global economy. 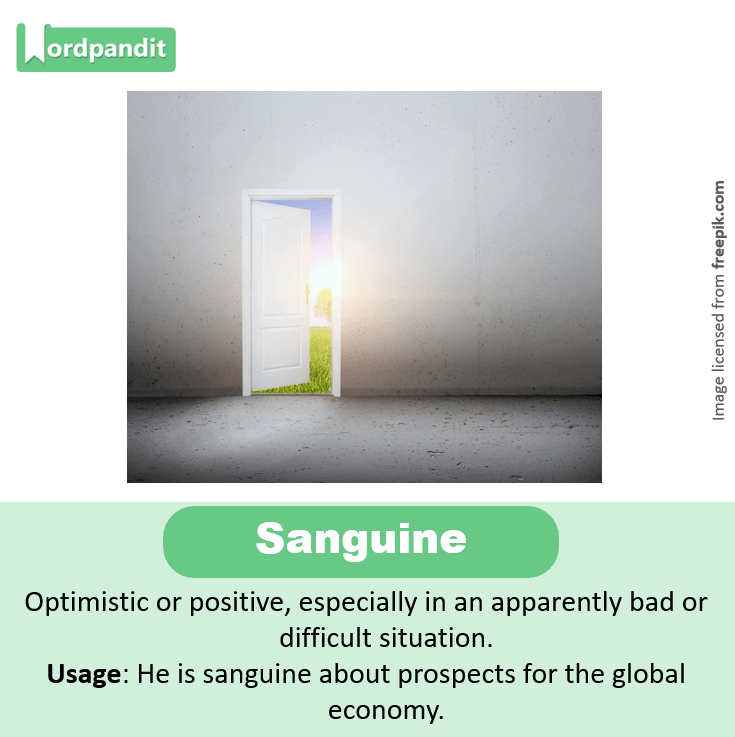 10. Complacency
• A feeling of smug or uncritical satisfaction with oneself or one’s achievements.
Usage: The figures are better, but there are no grounds for complacency.
Synonyms: smugness, self-satisfaction, self-approval, self-approbation, self-admiration