Daily Vocabulary from The Hindu: September 5, 2019

1. Contingency Risk Buffer
• According to the recommendations of the Bimal Jalan committee relating to surplus transfer was based on the size of the realised equity which is required to cover credit risk and operational risk, which the committee referred to as Contingent Risk Buffer.

2. Cronyism
• Cronyism is the practice of partiality in awarding jobs and other advantages to friends or trusted colleagues, especially in politics and between politicians and supportive organizations.
Usage: To turn the state over to the incestuous nepotism and cronyism of Dad and Dave shire councils would be an abject failure

3. Lambaste
• Criticize someone or something harshly.
Usage: They lambasted the report as a gross distortion of the truth.
Synonyms: criticize, castigate, chastise, censure, condemn. 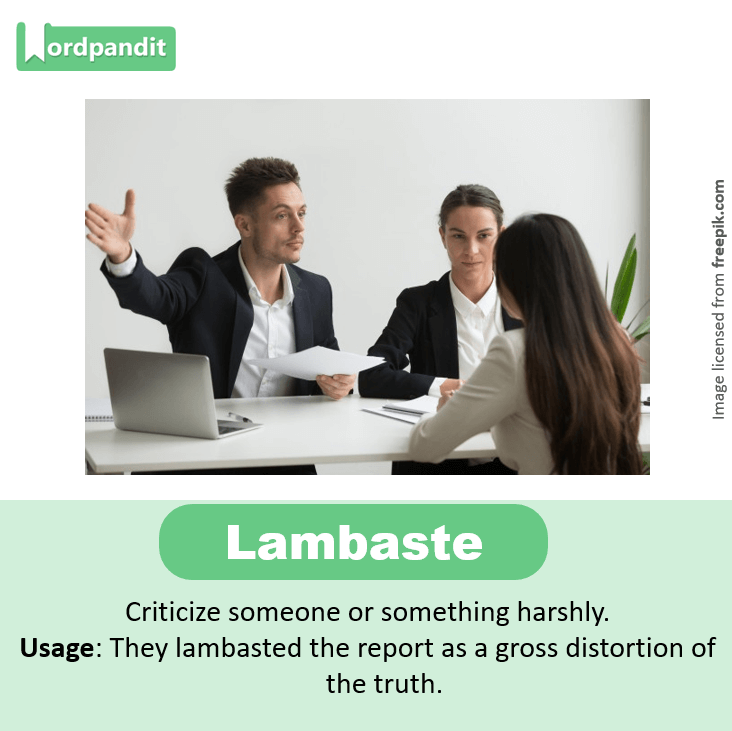 4. Stave off
• To stop something bad from happening.
• To keep an unwanted situation or person away
Usage: We were hoping to stave off these difficult decisions until September. 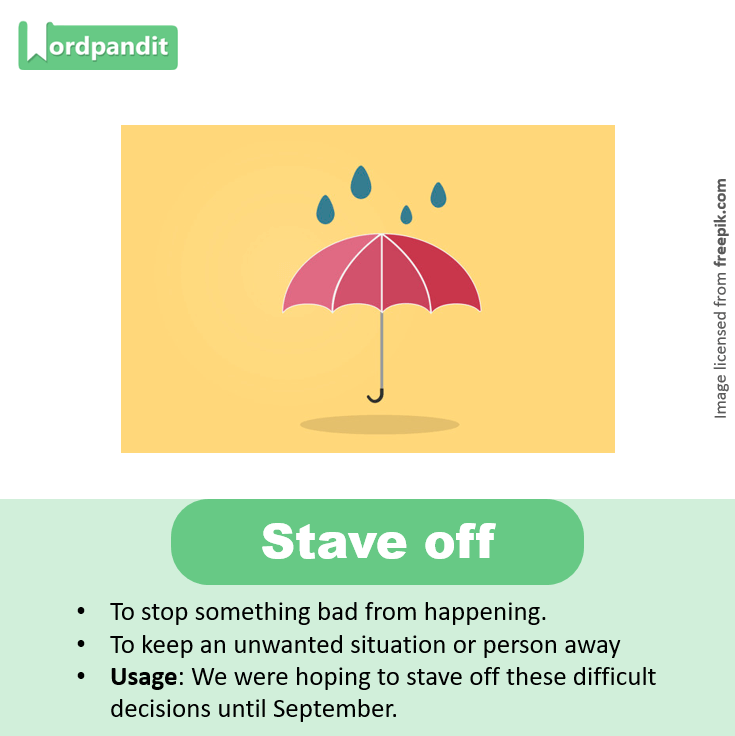 5. Impossible Trinity or Trilemma of monetary policy
• International economics has a concept called the ‘impossible trinity’ or the ‘trilemma’ of monetary policy.
• It was first defined (independently) by economists John Fleming and Robert Mundell in the early 1960s. It states that it is impossible to have all three of the following conditions fulfilled at the same time:
1. A fixed foreign exchange rate.
2. Free capital movement that is, an absence of capital controls.
3. An independent monetary policy (which controls domestic money supply, mainly through an interest-rate regime).

6. Martingale
• A martingale is a sequence of variable numbers where the next number in the sequence, given all prior numbers, is most likely the same as the present value. Simply put, it means that the best predictor of tomorrow’s value would be today’s value
• In probability theory, a martingale is a sequence of random variables for which, at a particular time, the conditional expectation of the next value in the sequence, given all prior values, is equal to the present value.
Usage: The Martingale system involves doubling your bet after each loss. Many players try it and have initial success

7. Breadwinner
• A breadwinner is the primary or sole income earner in a household. Breadwinners, by contributing the largest portion of household income, generally cover most household expenses and financially support their dependents.
Usage: Very early in his life Chekhov became the family breadwinner

8. Premier
• Premier is a title for the head of government in some countries, states and sub-national governments.
• In many nations, “premier” is used interchangeably with “prime minister”.
Usage:Now at last, after waiting so long, Signor Sonninos hour had struck, and he became premier for the first time 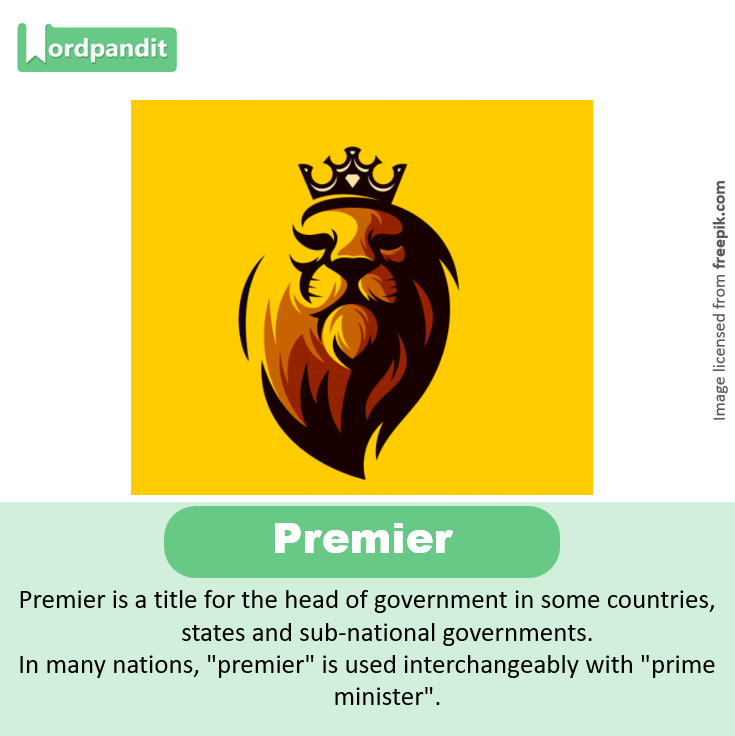 9. Temerity
• Excessive confidence or boldness.
Usage: No one had the temerity to question his conclusions.
Synonyms: audacity, boldness, nerve, effrontery, impudence, impertinence, cheek. 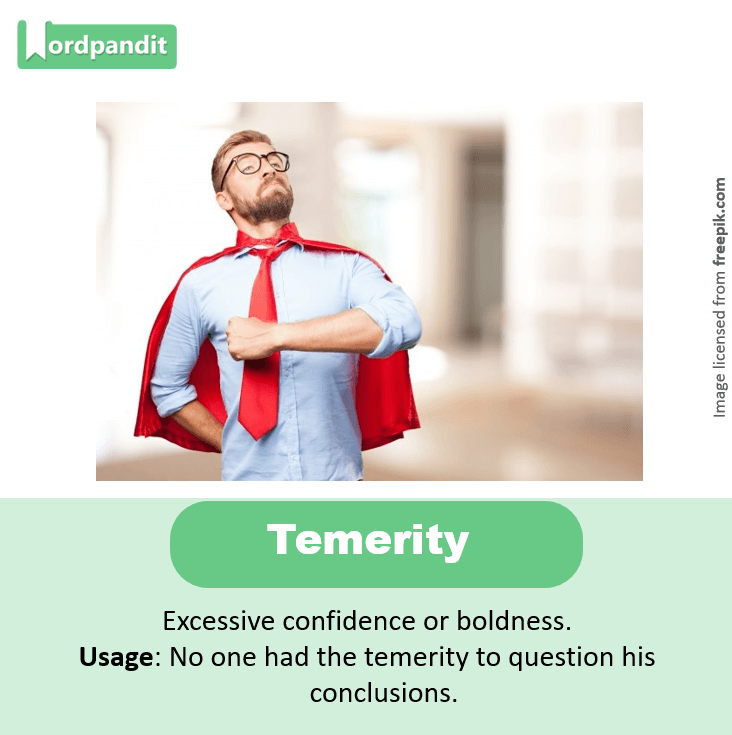 10. Vilify
• Speak or write about in an abusively disparaging manner.
Usage: He has been vilified in the press.
Synonyms: denigrate, defame, run down, revile, berate, belittle.