Daily Vocabulary from The Hindu: September 8, 2019

1. Merger vs Acquisition vs Takeover
• Merger is the process where two or more companies agree to come together and form a new company.
• The acquisition is the process by which a financially strong company takeovers a less financially strong company by buying more than 50% of its shares.
• A Takeover is the act of gaining control of a company by buying more of its shares than anyone else.
• Acquisition and take-over are more or less the same when one entity takes over another.

2. Tantamount
• Virtually the same as.
Usage: The resignation of finance minister was tantamount to an admission of underperformance.

3. Tizzy
• A state of nervous excitement or agitation.
Usage: He got into a tizzy and was talking absolute tosh. 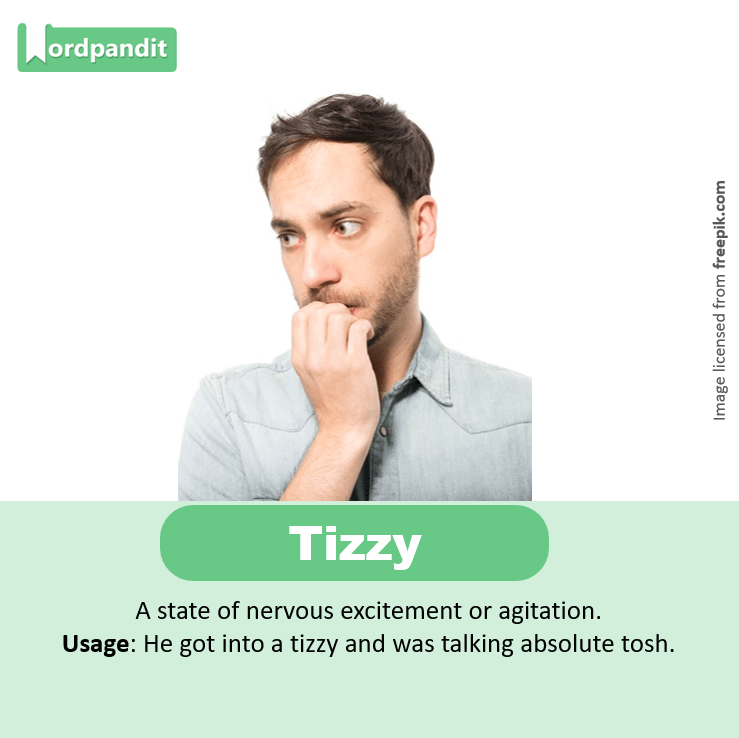 4. Endocrinologist
• A medical practitioner qualified to diagnose and treat disorders of the endocrine glands and hormones.
Usage: He has also been seen by an endocrinologist who confirms that, medically, he can tolerate the drug.

5. Compliance Report
• Compliance Reporting refers to the reports created by companies in order to comply with rules, standards, laws and regulations set by regulatory bodies and government agencies.
• Failure to comply means businesses are subject to regulatory penalties, including fines and
• Compliance is either a state of being in accordance with established guidelines or specifications, or the process of becoming so.

6. Quackery
• Dishonest practices and claims to have special knowledge and skill in some field, typically medicine.
Usage: A website dedicated to exposing medical quackery.

7. Harp on
• Talk or write about to a tedious and excessive extent.
Usage: She kept harping on the fact that she had no household help at all. 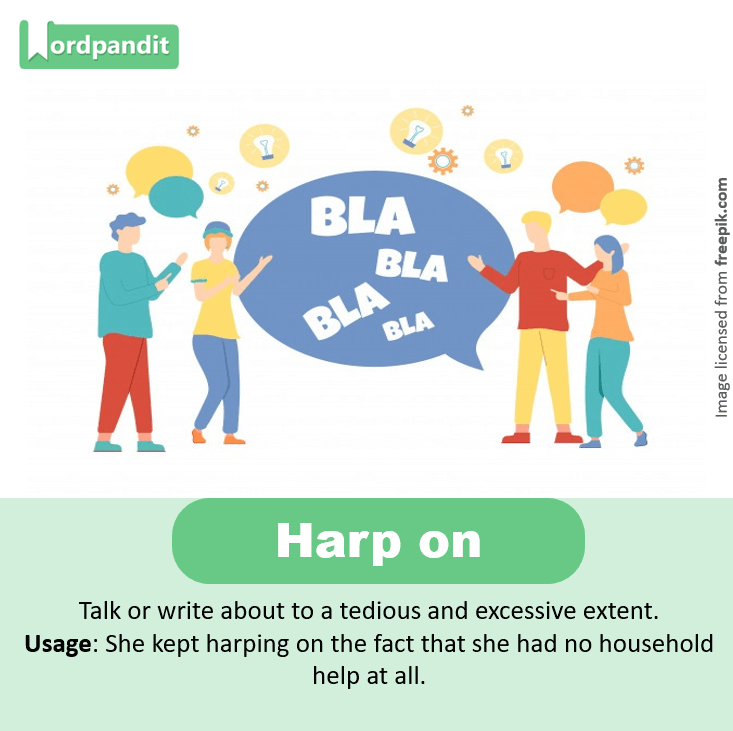 9. Anatomy
• Anatomy is the branch of biology concerned with the study of the structure of organisms and their parts. Anatomy is a branch of natural science which deals with the structural organization of living things. It is an old science, having its beginnings in prehistoric times.
Usage: No observations from the fossil record or genomics or biogeography or comparative anatomy that undermine standard evolutionary thinking 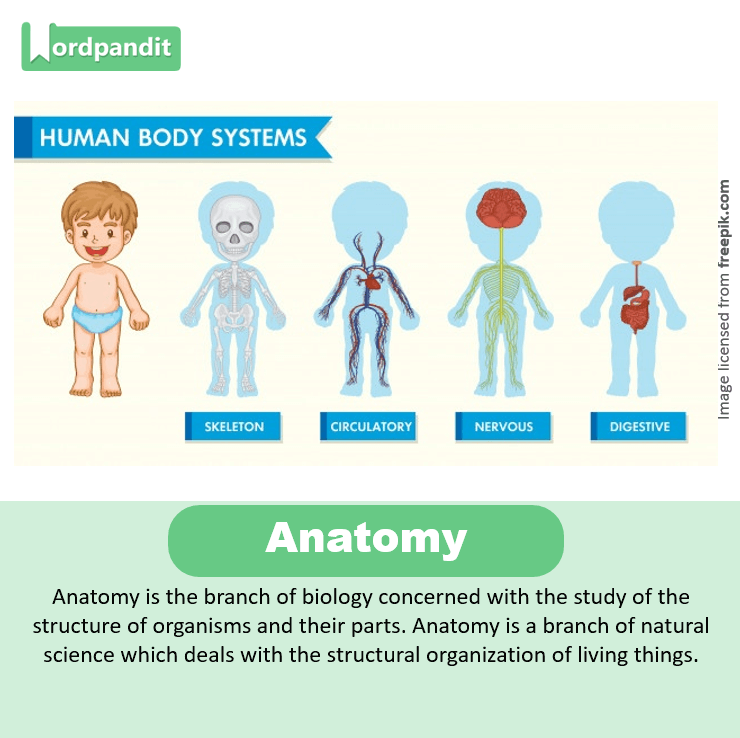 10. Whim
• A sudden desire or change of mind, especially one that is unusual or unexplained.
Usage: She bought it on a whim.
Synonyms: impulse, urge, notion, fancy, whimsy, foible, idea.