Directions for questions 15-19: Study the following table carefully and answer the questions 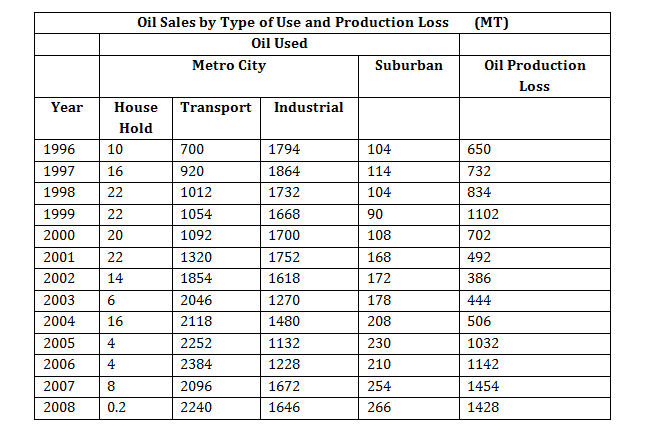 Note: Whatever is produced in a year is either used or lost in the production in the same year.

Answers For questions 1 to 5  : As per the data given in the question, following table can be derived. 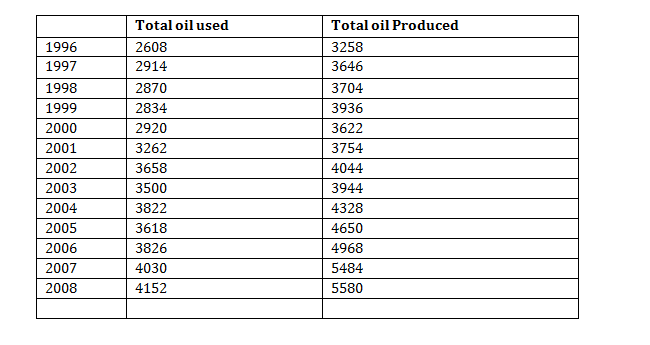 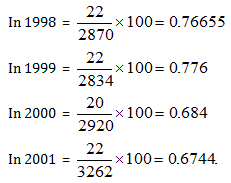 Loss as a proportion of Total production : 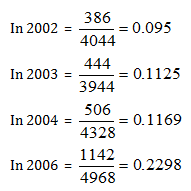 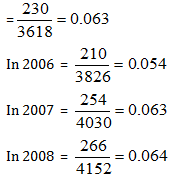 As evident from the table, statement in option (D) is correct.