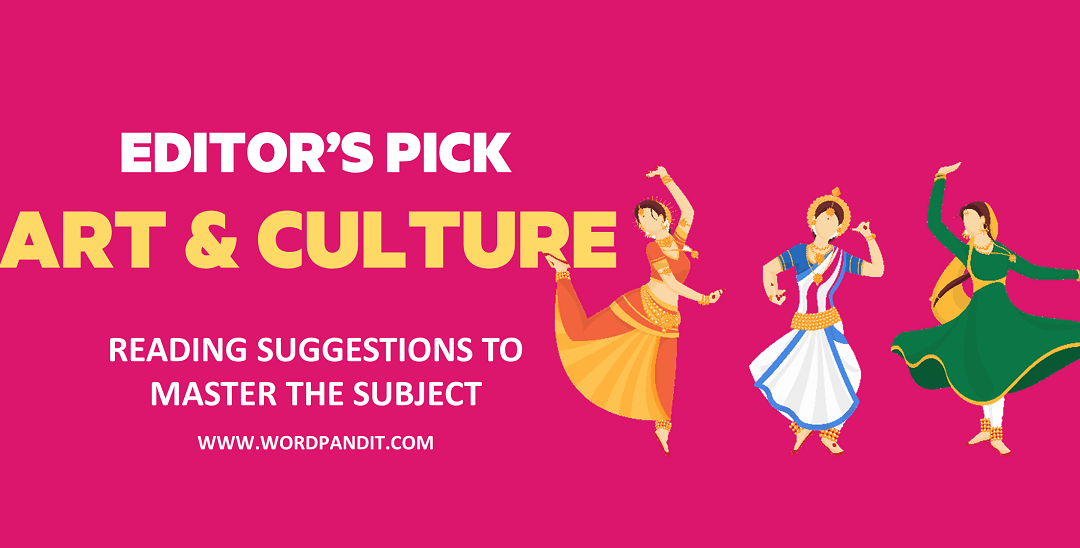 In simple terms, Art is the creation of anything using one’s imagination. Art is beauty, an emotional connect and a language that is given shape, size and form by its creator.
What is culture? While many books give an in-depth answer to this question. I will answer this in one simple sentence. Culture is the set of rules shared by a group of people that lays down the standards of living.

Article Compilation for Art and Culture

Authors to explore in the field of Art and Culture

Jeffrey “Jeff” Wall, is a Canadian artist best known for his large-scale back-lit cibachrome photographs and art history writing. Wall has been a key figure in Vancouver’s art scene since the early-1970s. His photographic tableaux often take Vancouver’s mixture of natural beauty, urban decay and postmodern and industrial featurelessness as their backdrop. (source: wikipedia)

Regarded as one of the greatest and most influential artists of the 20th century, he is known for co-founding the Cubist movement, the invention of constructed sculpture, the co-invention of collage, and for the wide variety of styles that he helped develop and explore. Picasso achieved universal renown and immense fortune for his revolutionary artistic accomplishments, and became one of the best-known figures in 20th-century art.(source: wikipedia)

Giorgio Vasari was an Italian painter, architect, writer, and historian, most famous today for his Lives of the Most Excellent Painters, Sculptors, and Architects, considered the ideological foundation of art-historical writing.(source: wikipedia)

Sir Ernst Hans Josef Gombrich was an Austrian-born art historian who became a naturalized British citizen in 1947and spent most of his working life in the United Kingdom. He was the author of many works of cultural history and art history, most notably The Story of Art, and Art and Illusion. (source: wikipedia)

Robert Studley Forrest Hughes was an Australian-born art critic, writer, and producer of television documentaries. His best seller The Fatal Shore (1987) is a study of the British penal colonies and early history of Australia. He was described in 1997 by Robert Boynton of The New York Times as “the most famous art critic in the world.

Hughes earned widespread recognition for his book and television series on Modern art, The Shock of the New, and for his longstanding position as art critic with TIME magazine.

Terminology/Vocabulary for Art and Culture

Here is a list of words and their meanings that are often used in the world of art and culture:

Abolitionist: A person who advocates or supports in any form the abolition of a practice that brings harm to the society

Abstract: A term generally used to describe art that does not represent any particular subject or external reality

Abstract Expressionism: It is an advancement of abstract form developed by the American painters in the 1940s and 1950s in which an artist uses abstraction in conveying emotions giving emphasis on the impression of spontaneity

Academic: Academic art is conventional in nature and is made according to the standards laid down by an art academy

Aesthetics: In simple terms Aesthetics is anything that is pleasing to the eyes.

Alter ego: One’s other self

Aluminum: Aluminum is a light, durable and ductile metal with appearance ranging from silvery to dull gray. It is the most abundant metal in the earth’s crust making up about 8% of the Earth’s crust

Appropriation: Appropriation as the name suggests is acquiring something. In the visual arts, appropriation refers to the intentional borrowing, copying, and alteration of preexisting images and objects.

Art Nouveau: Decorative style of the late 19th and early 20th centuries. Its chief manifestations were in architecture and the decorative and graphic arts. It is characterized by sinuous, asymmetrical lines based on organic forms.

Arts and Craft:Art is a creation of human imagination that has an emotional and aesthetic appeal while craft is the making of something by hands using one’s prowess

Assemblage: Art that is made by assembling everyday 3d objects

Atelier Populaire: The Atelier populaire were a group of Marxist artists and art students in favour of egalitarian politics who produced posters that commented on topics like the freedom of the press, colonialism , Workers’ self-management and the status of immigrant workers  and to opposition to consumerism

Automatism: The process of writing or creating art without having conscious knowledge

Avant-garde: Intellectuals who develop innovative, experimental or new concepts particularly in the realms of culture, politics, and the arts.

Background: The portion or area of the artwork against which a form, a scene or any represented object are depicted

Ball Bearing: A component having moving balls that act as a separator between the bearing races designed to reduce rotational friction and support radial and axle loads

Baroque: Relating to the extravagant artistic presence of the17th and 18th centuries putting details to interpretations characterized by use of complex forms

Batik: A technique of hand printing textiles by coating areas that are not to be dyed with wax (as a dye repellent)

Bauhaus: Bauhaus was the most modernist influential art school of the 20th century whose teaching approach revolved around understanding the relationship of art to society and technology

Belle Époque: It is French word for “beautiful era,”. As the term describes this was the era of beauty for this was the period characterized by optimism, peace, prosperity and progress

Binder: The material used in paint that binds the pigment particles together

Biomorphic: A term referring to abstract forms that evoke associations with living forms.

Body language: A form of non-verbal communication in which a person’s body movements in the form of eye contact, facial expression, posture and movement convey the message

Brocade: A fabric characterized by raised designs in gold or silver having a rich and fancy appeal

Brushwork: The technique in which paint is applied on any surface with a brush.

Built Environment: An environment made by the humans that supports any form of human activity

Calligraphy: The art of producing appealing handwriting – decorative and beautiful

Canon: Works of an author or an artist that are accepted as original

Canvas: A strong piece of cloth made from hemp, flax or a similar yarn framed as a surface for a painting

Caricature: An imitation of a person usually in the form of drawing by creating certain exaggerated effects on certain portions in order to create a mocking and a teasing appeal.

Cartography: Cartography is the science of representing an area on a on a flat 2d surface such as a map.

Catholicism: In its broadest sense Catholicism means the belief, faith and practices of a Catholic church.

Ceramics: Ceramics are brittle solids that are formed by the application of heat such as pots and vases, made of clay hardened by heat.

Chine collé: Chine collé is a printmaking technique in which a paper of a particular texture or shape with a different color is bonded and not just glued to a heavier support paper of the print

City planner: An individual who helps to shape the future development of a community.  A city planner understands the locality, considering the environmental factors, the natural resources available thereby determining what should fall where and how would a particular community benefit by the development A city planner considers environmental and social issues, and what kinds of resources are needed to improve the quality of life for the community residents.

Cityscape: A city view; pictorial representation of an urban landscape.