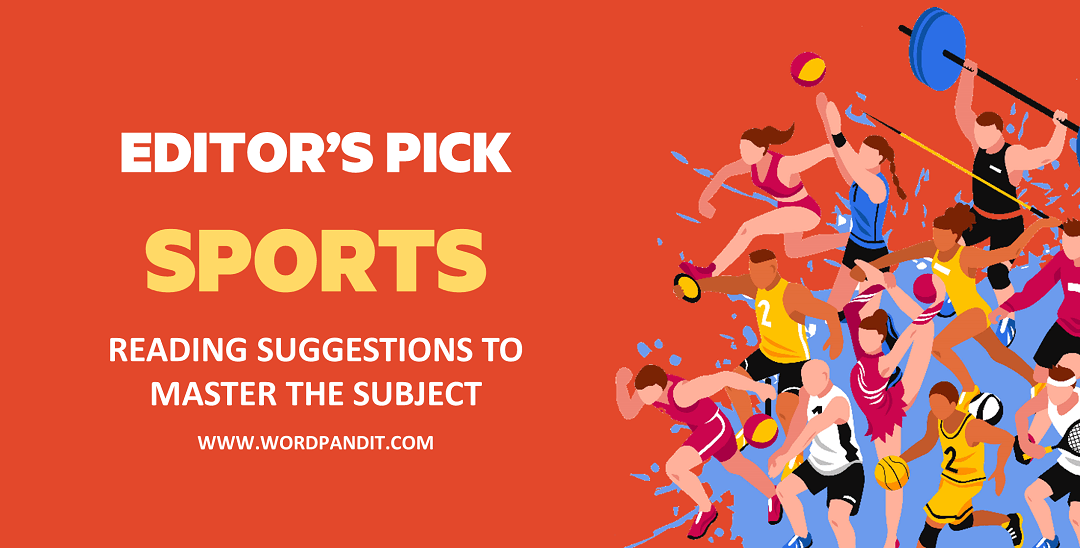 Sports is one of the most sort after of all the forms of entertainments. Many schools offer degrees that relate to the sports industry, but an MBA in sports management is a versatile option in that it can set you up for a huge variety of careers both in and outside of sport. Whether you are working for an individual team or for a company with a wider remit, top business schools all work on preparing their graduates for real-world experiences and the type of sports management jobs and roles that are out there.

Authors to explore in the field of Sports

Michael Monroe Lewis is an American non-fiction author and financial journalist. His bestselling books include Liar’s Poker , The New New Thing , Moneyball: The Art of Winning an Unfair Game, The Blind Side: Evolution of a Game, Panic, Home Game: An Accidental Guide to Fatherhood , The Big Short: Inside the Doomsday Machine , Boomerang: Travels in the New Third World  and Flash Boys. He has also been a contributing editor to Vanity Fair since 2009. His most recent book is called The Undoing Project

Jeanne Marie Laskas is the New York Times best-selling author of Concussion (Penguin Random House, 2015) and the 2009 GQ article “Game Brain,” which inspired the Golden Globe-nominated movie, Concussion, starring Will Smith and Alec Baldwin. She is the author of six other books (source: jeannemarielaskas.com)

George Ames Plimpton was an American journalist, writer, literary editor, actor and occasional amateur sportsman. He is widely known for his sports writing and for helping to found The Paris Review. He was also famous for “participatory journalism” which included competing in professional sporting events, acting in a Western, performing a comedy act at Caesars Palace in Las Vegas, and playing with the New York Philharmonic Orchestra and then recording the experience from the point of view of an amateur.(source:wikipedia)

Dan Jenkins is an American author and sportswriter who often wrote for Sports Illustrated. Jenkins was born and raised in Fort Worth, Texas, where he attended R. L. Paschal High School and Texas Christian University (TCU), where he played on the varsity golf team. Jenkins has worked for many publications including the Fort Worth Press, Dallas Times Herald, Playboy, and Sports Illustrated, where among other things he covered the 1966, 1967, 1969 and 1971 versions of the college football Game of the Century. In 1985 he retired from Sports Illustrated and began writing books full-time, although he maintains a monthly column in Golf Digest magazine. (source: wikipedia)

Here is a list of the names of some of the sports and the terms related to it: