This article focuses on energy prevailing in the world and discusses positive and negative energy. The author states that Energy is neither created nor destroyed; it is only recycled and recast in different forms and even human body is a form of energy. He also explains that energy is a subtle mass which sustains the gross body and expresses itself through sensory perceptions and the basic physical elements.

The three fundamental gunas —satvik, rajasik and tamasik —which characterise the nature of the human being, very often in a combo, are further subdivided into many basic qualities commonly known as human values. Though these values are positive, in the course of practice and because they emanate from a mind that is susceptible to negative thoughts, they get corrupted and thus generate negativity. The very fact that human civilisation has survived over millennia shows that despite all the negativity, the force of positive energy within all of us continues to expand and enrich. In conclusion, the author states that according to the theory of karma, every action generates a corresponding reaction — good or bad as the case may be.

Perception: the way in which something is regarded, understood or interpreted.
Emanate: originate from; be produced by
Susceptible: likely or liable to be influenced or harmed by a particular thing
Manifest: clear or obvious to the eye or mind

The article focuses on Aadhar, the objections against it and it’s positives. The author starts with the controversy of social security number (SSN) started in the US, and explains the reason behind it. It was intended for only addressing the social security needs of their citizens but has arguably been overused for purposes that it was not intended for, and there have been many instances of leakage of information linked to it, nonetheless it continues to be the backbone of citizen interactions with the state — for the simple reason that no one has come up with a better alternative.

Similarly, for Aadhar, it has been said that is a ‘giant electronic mesh’ and will turn the country ‘into a surveillance state. But the author emphasises that there is one difference; the SSN was opposed while Aadhar is opposed by people who have been the loudest voices against mismanagement of welfare schemes in the past but now they appear a bit hypocritical when they now suggest that everything was working just fine until Aadhaar came on the scene. Secondly, the biometric difference as Aadhar requires that. But the author states that in a nation with the world’s largest safety net programmes, historically largest levels of leakages, and systemic fraud in every past ID programme, it is indeed the biometrics that brings credibility to Aadhaar as a national ID , he also states the important role of UDAI as it has consistently shown its seriousness in addressing data security and privacy issues and is taking an active part in crafting a national data privacy law . The author concludes that in his view mandating Aadhaar for all government schemes and subsidies, and allowing it as a tool to prevent money laundering and terrorism are the most logical places to draw that line and should enact data privacy laws to protect the privacy of its citizens and prevents overuse as in the case of SSN .

Contentious: causing or likely to cause an argument; controversial
Crusade: a vigorous campaign for political, social, or religious change
Fear-mongering: the action of deliberately arousing public fear or alarm about a particular issue
Apocalyptic: momentous or catastrophic
Mesh: used with reference to a complex or constricting situation
Bogey: a score of one stroke over par at a hole
Biometric: relating to or involving the application of statistical analysis to biological data.
Libellous: containing or constituting a libel (a published false statement that is damaging to a person’s reputation; a written defamation)
Catapulting: hurl or launch (something) with or as if with a catapult (a forked stick with an elastic band fastened to the two prongs, used by children for shooting small stones)
Embrace: accept (a belief, theory, or change) willingly and enthusiastically
Nimbleness: the quality of being nimble (able to think and understand quickly)

The article discusses on why there is a need to reform India’s Judicial System. The author cites certain instances on why this issue should be dealt urgently. The author emphasises that in order to improve the ease of living of the common man in India, the government should work on the criminal justice system and make it quick and efficient. He further states that India has one of the world’s largest number of undertrial prisoners.They languish in jail not because they have been found guilty and sentenced to jail terms but because they are being prosecuted on charges that are too severe to warrant bail, or simply because they are too poor and disempowered to obtain bail.

The author makes the important point that People at the bottom rungs of social power account for the bulk of undertrials. In various stances, young Muslim Men were picked up on terror charges and were put in jail for a long time. Occasionally victims of this were scientists as well. Here the author gives the example of ISRO ( Indian space research organisation) scientist Nambi Narayanan who was falsely accused of leaking important information. He was tortured, sent to jail; his life and career succumbed away for something he did not commit. Similarly, senior scientist Narayan Waman was accused of leaking a report of a German radar its producer wanted to sell to the Indian army. It took three decades for the case to be dismissed but only at the level of the trial court. At the end, he concludes that the government must act decisively to end this system of justice being delayed and being out of reach for anyone other than the affluent citizens and proposes ways how to get the judicial system on the right track.

Rungs: a level in a hierarchical structure, especially a class or career structure
Cryogenic: the branch of physics dealing with the production and effects of very low temperatures
Shambles: a state of total disorder
Untenable: not able to be maintained or defended against attack or objection
Flimsy: weak and unconvincing
Moneyed: having much money; affluent
Sovereign: possessing supreme or ultimate power 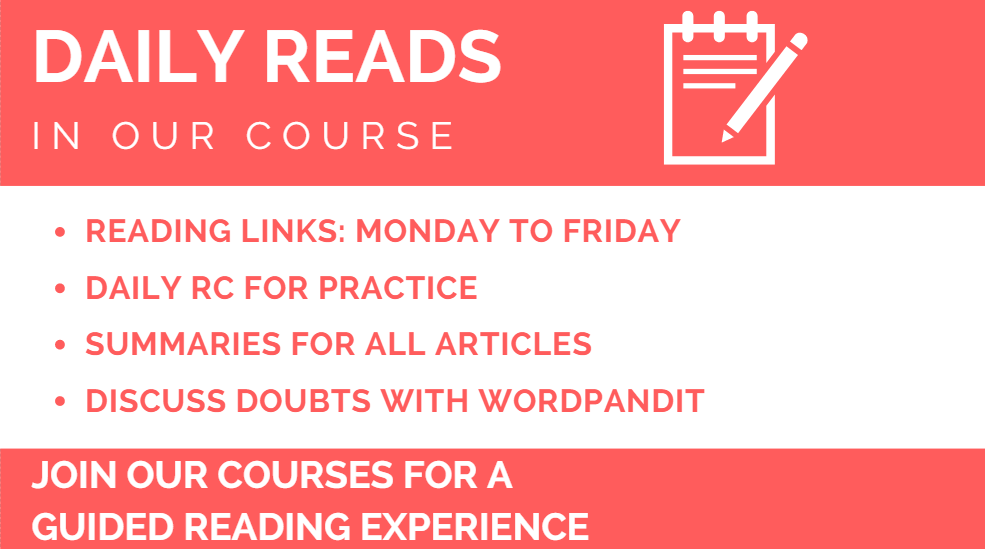